The new generation of consoles have been out for a while now, but due to the impact of the global pandemic, we’ve still had very little experience with true new-gen games. However, the list of upcoming PS5 games is growing, and it’s keeping fans optimistic for the future.

From triple-A games like Horizon Forbidden West to indie stunners like Stray, the future of PS5 games is looking pretty bright. But with ongoing delays, regular announcements, and stealth releases, it’s becoming increasingly tricky to keep track of all the new games.

So to ease the pressure on your old bones, we’ve put together an exhaustive list of the upcoming PS5 games for 2022 and beyond, helping you keep track of when and where you can play the next big game. If you’re interested in seeing what you’ll be able to get your hands on in the next couple of months, sit back, relax, and enjoy.

Here are all the upcoming PS5 games: 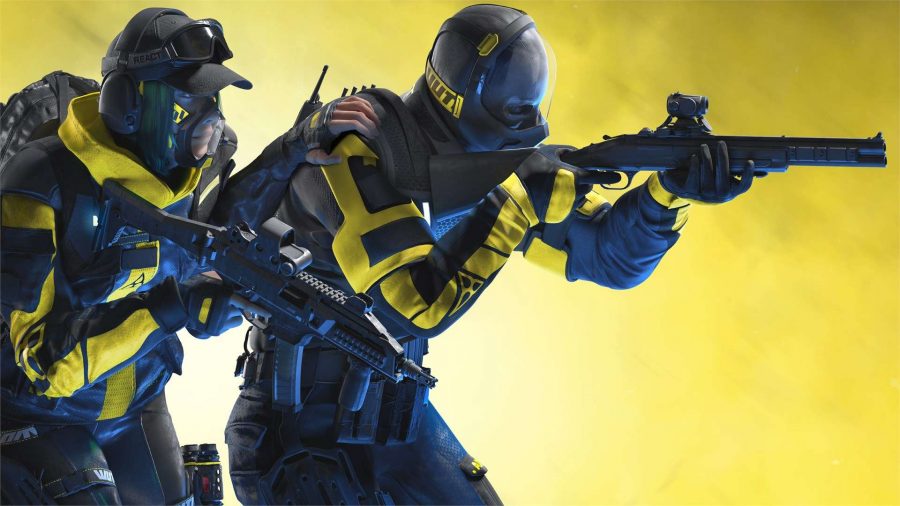 Rainbow Six Extraction is Ubisoft’s new tactical game set inside the Rainbow Six universe. It borrows a lot of the Siege operators and their gadgets, but this time pits them against AI-enemies called the Archaean.

Bringing Uncharted 4 and Uncharted: The Lost Legacy together in one package, the Uncharted: Legacy of Thieves collection remasters both titles for PS5, complete with enhanced visuals and PS5 feature support. Both games are a great conclusion to the franchise and there is no reason not to play them again on PS5. 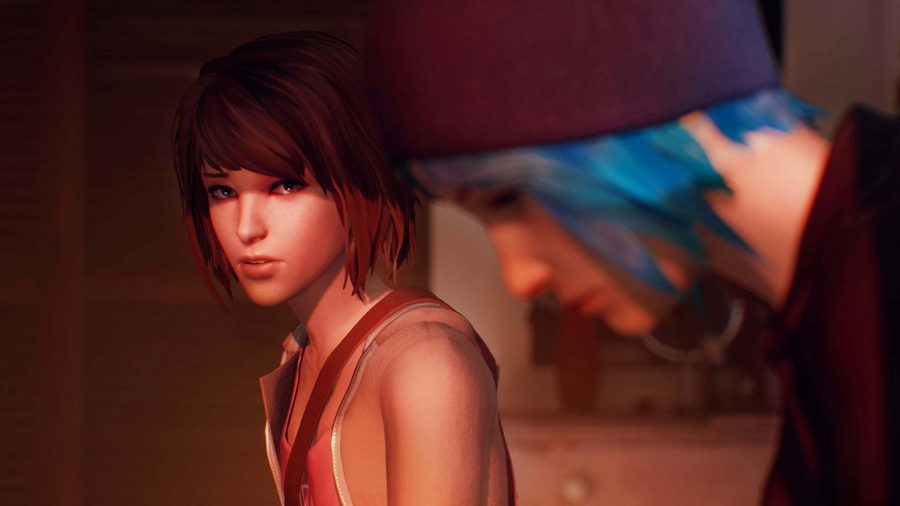 Did the Life is Strange games pass you by? Well in the Remastered Collection you can play through two award-winning games that have been brought into the world of new-gen. With enhanced visuals and improved animations, there’s never been a better time to dig into Max Caulfield’s story. 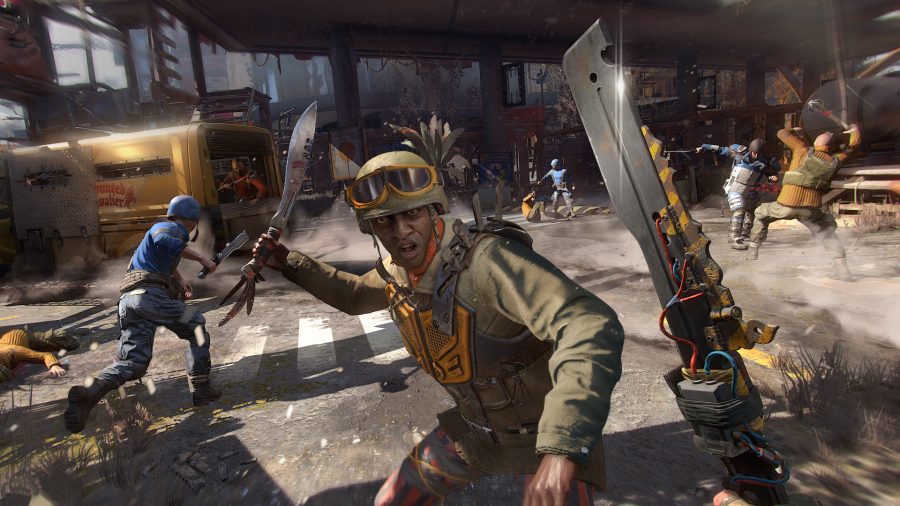 This zombie hack and slasher will be making its way to PS5 in December after a number of delays. With more parkour, more terrifying zombies, and a faction-based map that’ll develop as you play, Techland’s sequel, which is set 20 years after the first game, will certainly keep you on your toes. 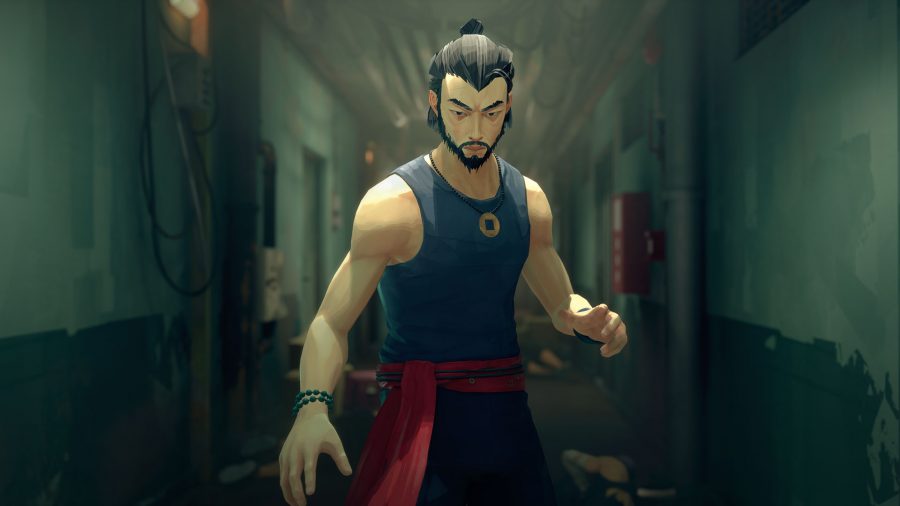 A stylish beat-em-up game that focuses on hand-to-hand combat. Sifu, the new game from the creators behind Absolver, follows a young Kung Fu student on a quest to hold the murderers of his family to justice.

In this sequel, you’ll rejoin Aloy as she braves the Forbidden West, a dangerous frontier that conceals new hidden threats. During her journey, Aloy will meet new tribes and work out why humanity is heading for extinction before it’s too late. 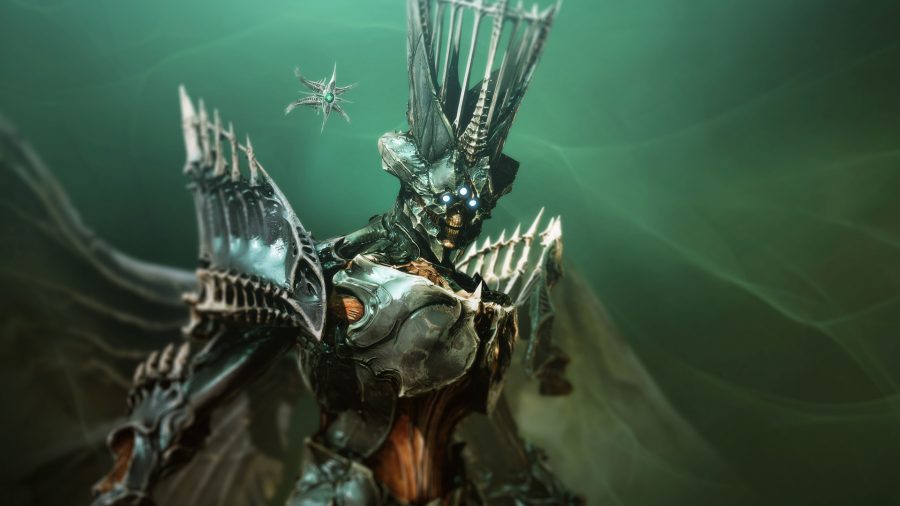 Destiny 2’s new expansion will delve into Savathûn’s Throne World to explain how she and her Lucent Hive stole the light. Either alone or with friends, you’ll need to craft new weapons and find the truth weaved in between her web of lies. 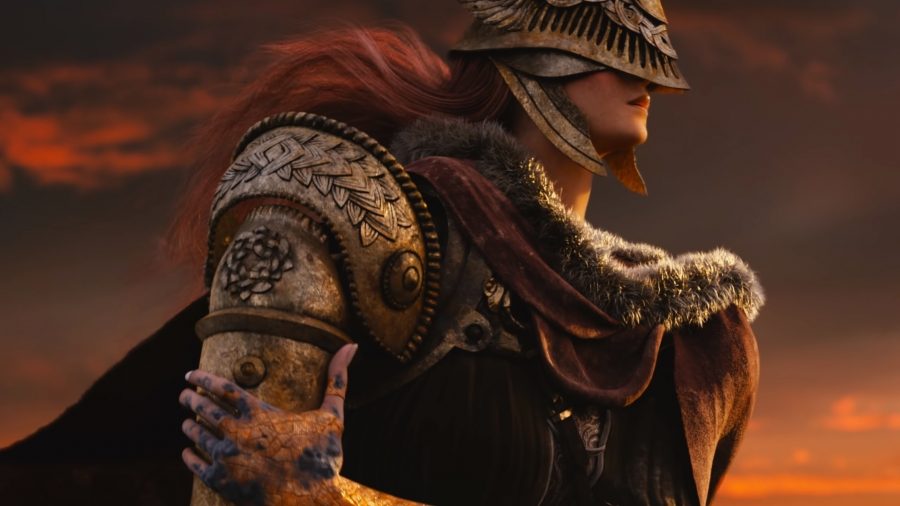 It’s true: Elden Ring is real and it’s coming to the PS5. This Dark Souls-esque game is written by none other than George R. R. Martin, and despite the fact we know basically nothing about it, we’re hyped. 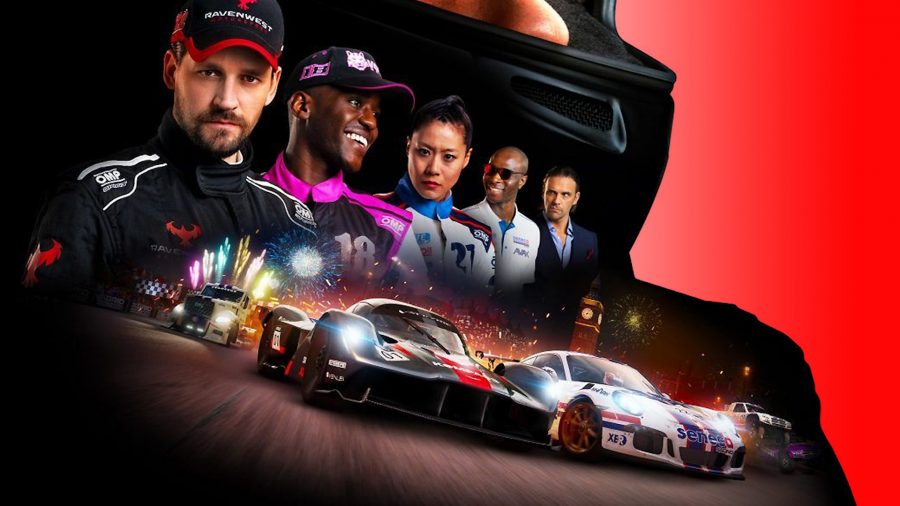 Racers, start your engines – the world of GRID Legends is nearly here. This is Codemasters’ first GRID game since being acquired by EA and the studio is certainly looking to make a big impact. GRID brings all the racing action you love into one place, with a whole host of new modes, like Driven To Glory, a new virtual production story. 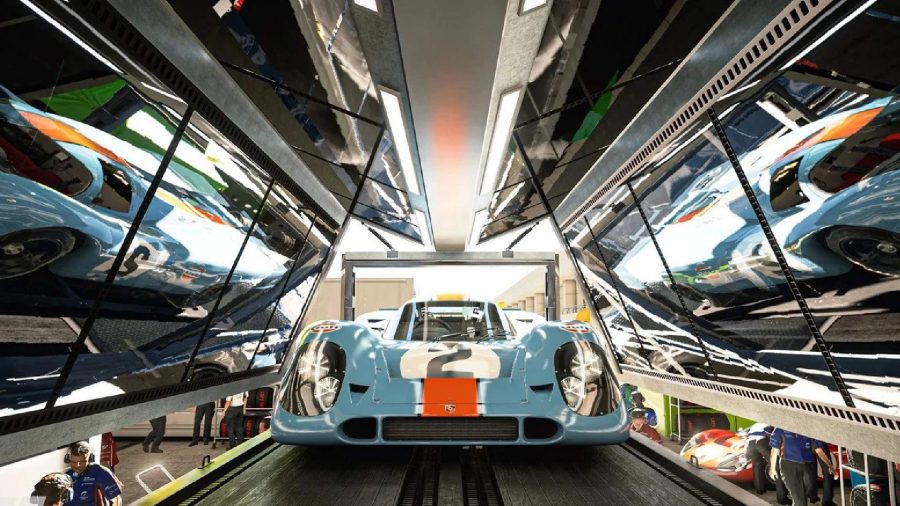 Gran Turismo 7 is the next entry in the popular racing series built from the ground-up for PS5, to take advantage of all the hardware features the console offers. With a full campaign mode, livery editor, a collection of legendary circuits and multiplayer, the package Polyphony Digital are offering is a complete one for fans of the franchise. 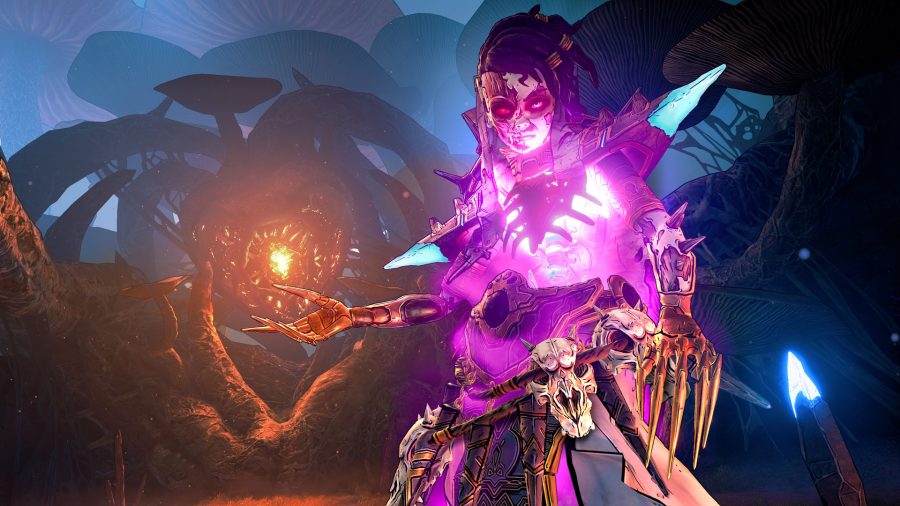 Love Borderlands? This fantasy spin-off, which focuses solely on Tiny Tina, will allow up to four players to loot, slash, and cast their way through monsters and dungeons on a quest to stop the Dragon Lord.

A new and improved version of Grand Theft Auto 5 is on the way for PS5 users and it comes with new and improved graphics and performance. Rockstar says we’re also getting additional in-game content too, but we’re not sure what just yet. 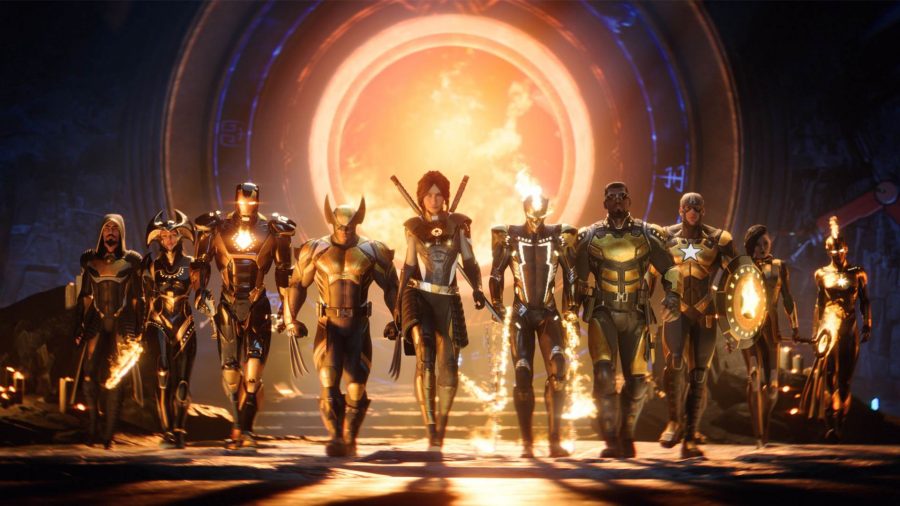 Marvel gets dark with Firaxis’ tactical RPG Marvel’s Midnight Suns. Coming face to face with Supernatural forces, you will unite heroes, teaming them up against a force known as Lilith. Firaxis are one of the best tactical game developers so we are sure to be in store for a great Marvel game with Midnight Suns. 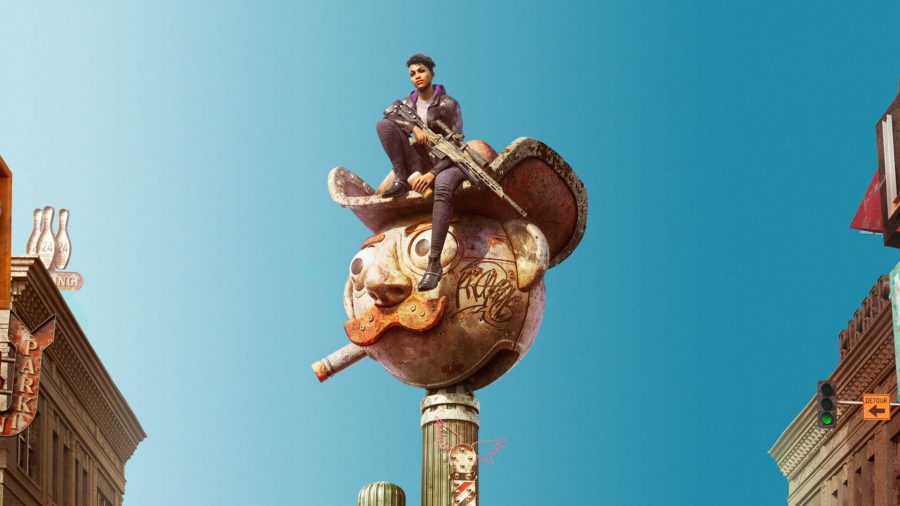 The Saints are back, this time in rebooted fashion. Opting for a modern contemporary feeling this Saints Row reboot keeps the core gameplay of the franchise but tells a unique story focusing on building up a crime empire and becoming self-made. 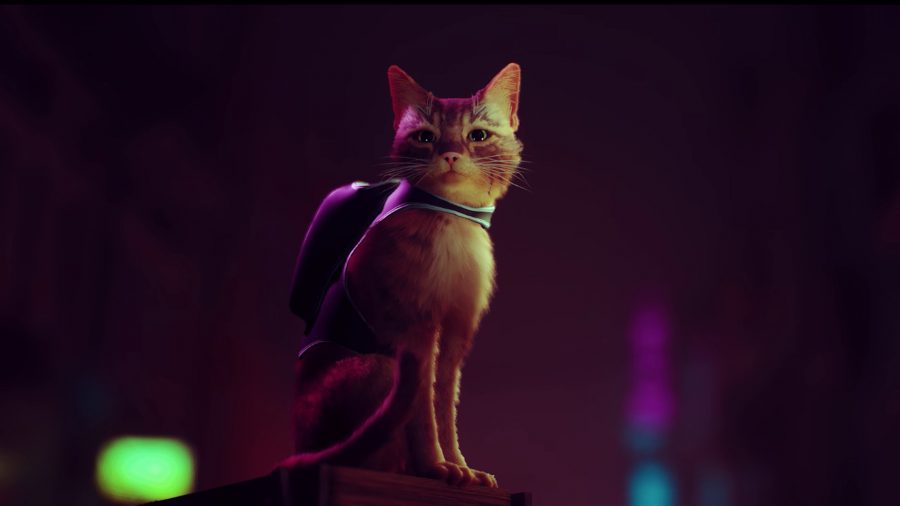 In this adventure game, you’ll explore a world filled with robots as a stray cat on a quest to find its family. Before you find them though, you’ll need to solve a whole host of puzzles, including moving obstacles and platforms. 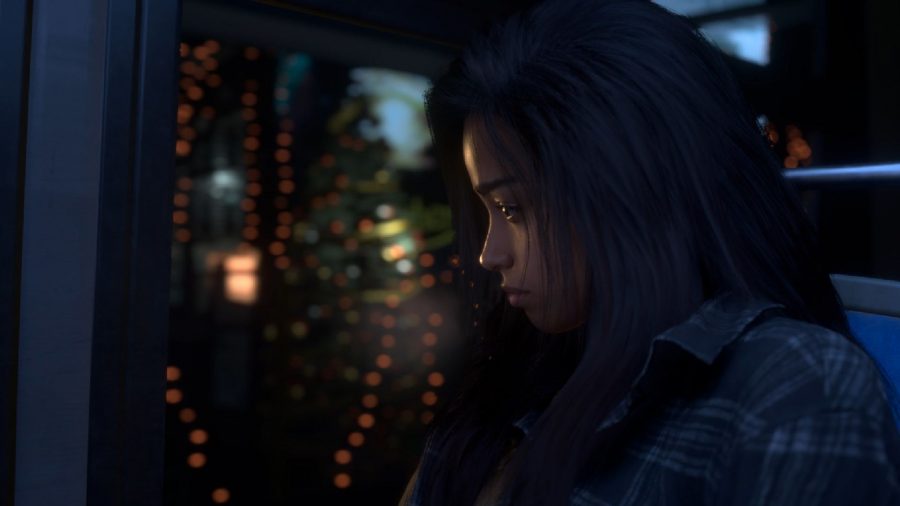 As Frey Holland, you leave the real world and travel to the mysterious land of Athia and learn to fight and use the powers of the land to survive. With large, open environments and tight combat, the ambitious RPG comes from Square Enix’s new in-house team Luminous Productions. Designed for PS5, the game will make use of everything Sony’s new console has to offer. 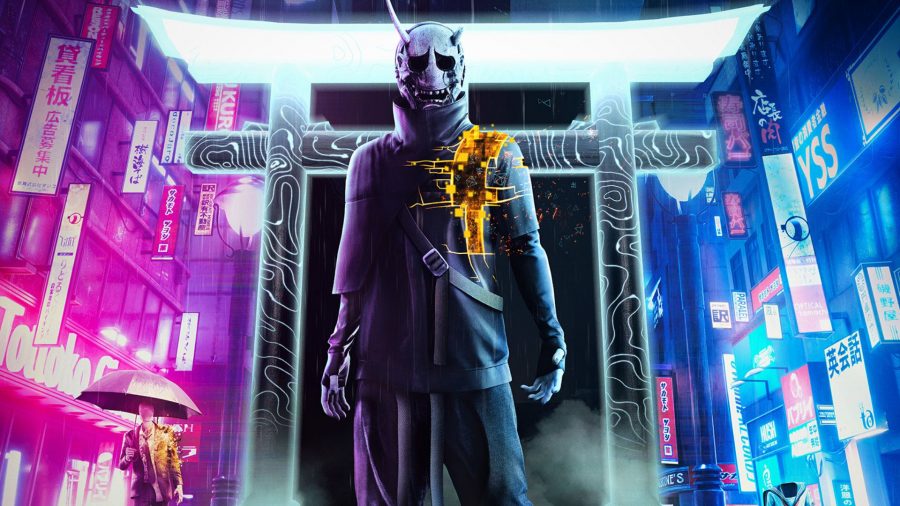 In this spooky action-adventure, you’ll need to use a powerful arsenal of spectral abilities to fight the deadly supernatural forces that have overrun Tokyo, causing 99% of the population to disappear overnight. 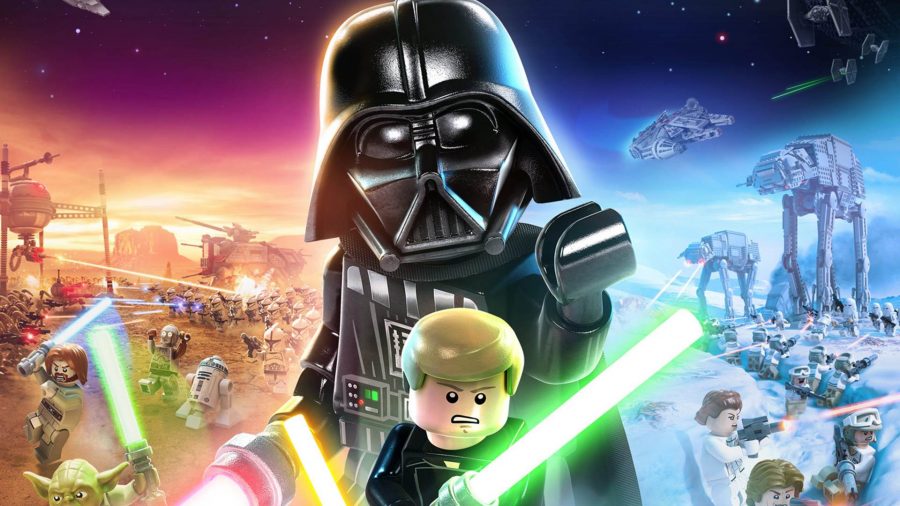 All nine films in the franchise come together in the biggest and most ambitious LEGO game to date. Evolving the gameplay formula with set-pieces, an over-the-shoulder camera and a number of other changes LEGO: Star Wars: The Skywalker Saga lets you explore all of the films in any order you wish. 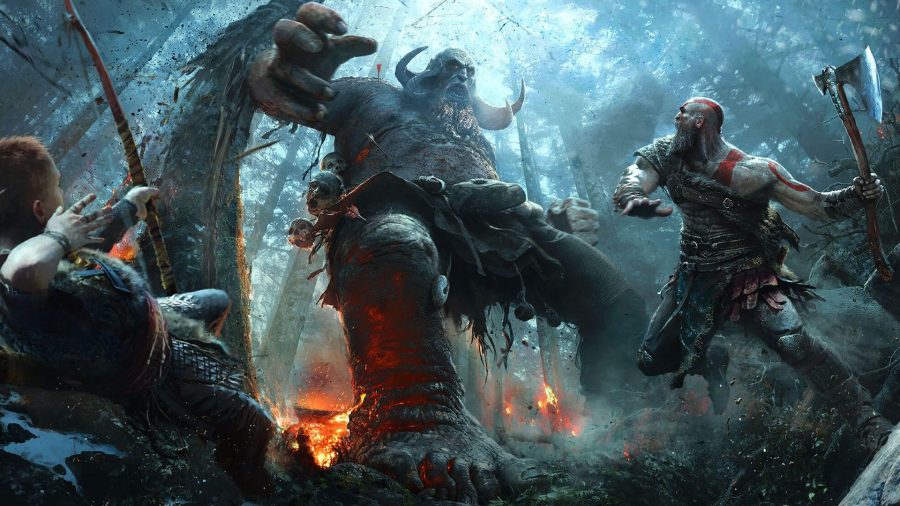 A new God of War game is on the way, but it doesn’t have an official name yet. Fans have nicknamed the game God of War: Ragnarok because all we’ve seen so far from trailers is a Norse symbol and a confirmation that Ragnarok is coming. 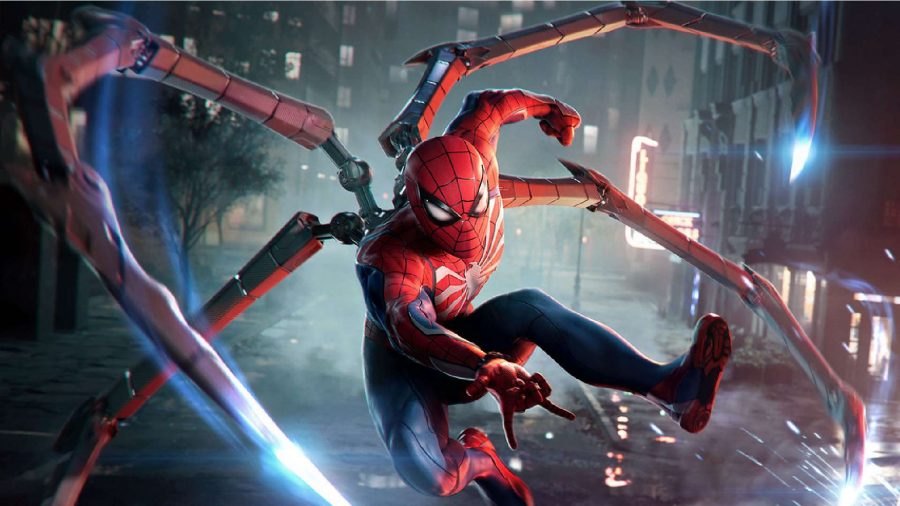 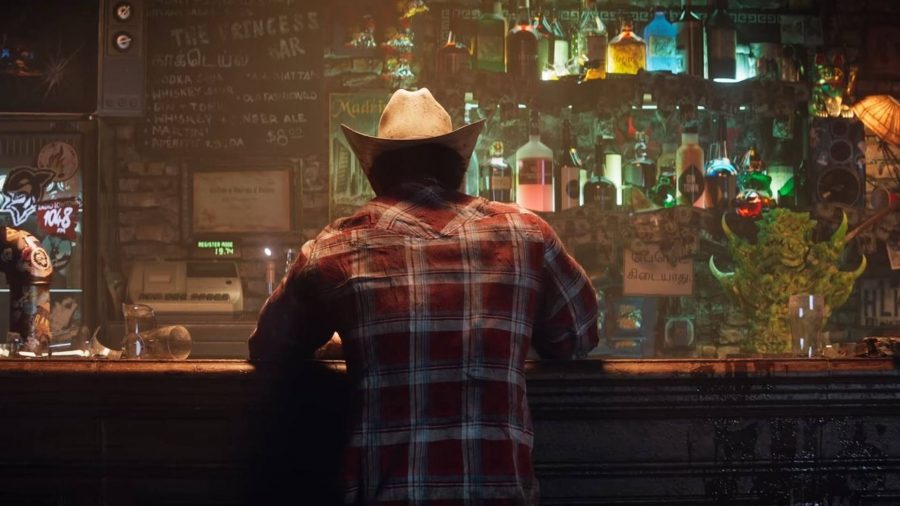 Insomniac lend their talents to a grittier, darker, more emotional tale in the Marvel universe. Despite being early in development, the game is highly anticipated and will no doubt make a big splash when it releases. 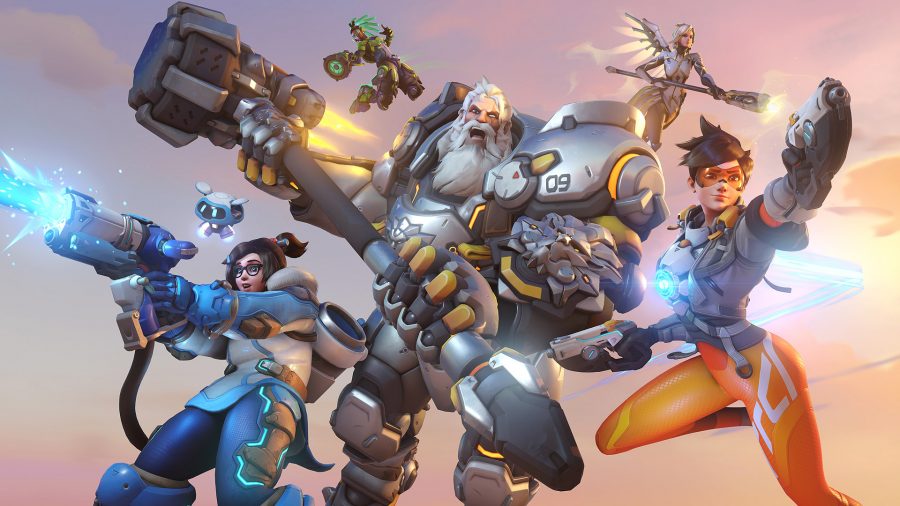 We still don’t know much about Overwatch 2, but we do know Blizzard is making a number of changes to the make-up of the game. Multiplayer games are moving to a 5v5 format, new characters are going to be introduced, and there’ll be PvE modes to play.

Phew, that’s a lot of upcoming PS5 games. As you can see there’s plenty on the horizon, but if you’re looking to get stuck into something while you wait, make sure to check out our best PS5 games and best PS4 games list. There’ll be something in there you’ll like, we promise.