Marvel’s Wolverine is undoubtedly one of the most exciting games in the distant future. Coming from Marvel maestros Insomniac Games and exclusive to PS5, the game will be a showpiece title for Sony’s system. Insomniac’s Spider-Man games have been a huge hit for the PS5 and PS4, so Wolverine will likely be just as big when it releases.

Announced during the PlayStation Showcase in 2021, Marvel’s Wolverine is a standalone adventure that will follow the beloved superhero through an emotional tale. Wolverine has been one of the most requested superheroes to get his own game since Marvel began licensing out its properties to developers last decade.

But, enough about the excitement surrounding the game. Below you can find out everything we know about the Wolverine game, detailing the Wolverine release date, gameplay, story details, and more.

Insomniac has stated that they are very early in development on Marvel’s Wolverine, so we shouldn’t expect it to release until after Marvel’s Spider-Man 2 in 2023.

Marvel’s Wolverine will release exclusively on PS5. It won’t be coming on other consoles or PC and Insomniac has said that there won’t be a Wolverine PS4 release.

Marvel’s Wolverine is a standalone adventure featuring the superhero and will respect the DNA of the character while making him feel fresh. The game will have an “emotional narrative” with “cutting-edge gameplay”.

That is all the information we have on the game’s story right now, but we will hear more in the coming years, once the trailers and marketing ramp up.

Marvel’s Wolverine won’t be showing gameplay for a long time. The game is in very early development and the teaser from the PlayStation Showcase in 2021 was a small CGI trailer.

Don’t expect to see gameplay from Marvel’s Wolverine until we have seen gameplay for Insomniac’s other releases, like Marvel’s Spider-Man 2. For now, though, you can watch the teaser below: 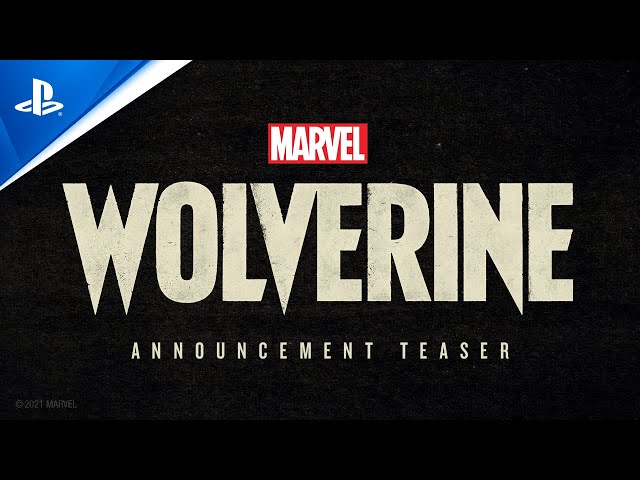 The first trailer for Wolverine did feature some easter eggs which could hint at what we can expect from the game. The Princess Bar is the name of the bar Wolverine is drinking in, which is from the comics and is a bar located in Madripoor, a fictional island in South-East Asia. This could be where the game is set.

On top of that, the Wolverine trailer features a number-plate reading ‘HLK 181’. If you look at issue 181 of The Incredible Hulk comic, you will find that in this issue, Wolverine fights Hulk. Therefore, we could be in for a Hulk vs. Wolverine fight in the game.

That covers all we know about Marvel’s Wolverine right now, including the Wolverine release date. Stay up to date with even more upcoming PS5 games with our guide on the console’s upcoming releases.