Starfield is filled with customisation for your character, whether it be what they look like or how they play. But on top of those superficial decisions, you also have the ability to delve deeper into your character and give them certain personality traits that can make your space explorer better at certain actions or weaker at others.

There are more than a dozen of these traits in the game and each offers unique bonuses that fit the description of the trait. For example, a Neon Stree Rat trait gives you special dialogue options, better rewards on Neon, and a greater crime bounty. You can equip up to three traits on your character, or run through the game with none at all if you want.

Below, you can find a rundown of all the Starfield traits which have been revealed so far in gameplay for the massive space RPG.

As of right now, we know that there are 16 Starfield Traits to choose from when creating your character in the game. These include:

We only know about a few of these traits in detail as not all of them were showcased in the gameplay reveal from Summer Game Fest 2022. These descriptions also aren’t full breakdowns, just brief overviews, so you can expect more to be detailed closer to launch.

Your parents are alive and well, and you can visit them at their home. But 10% of all the money you earn is deducted automatically and sent to them.

You grew up on the mean streets of Neon. You gain access to special dialogue options and better rewards from some missions on Neon. Crim bounty by other factions is greatly increased. (Can’t be combined with any other faction allegiance trait.) 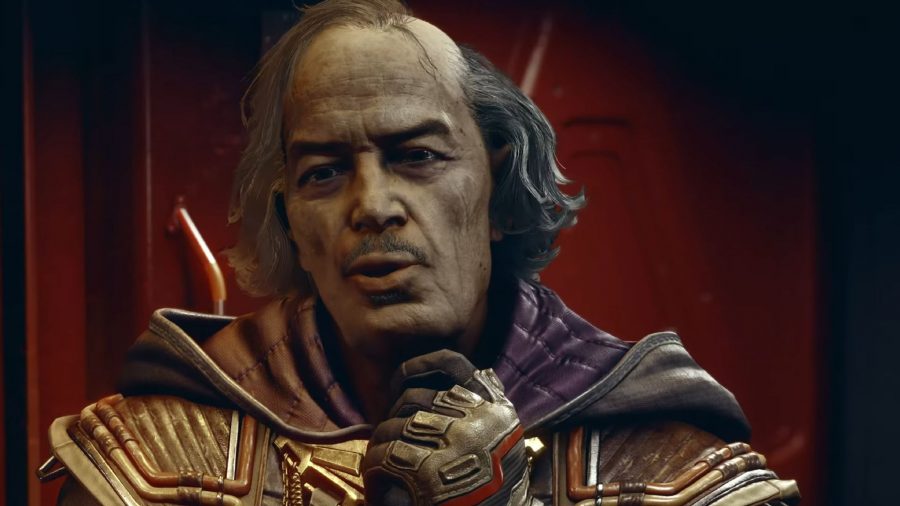 You grew up as a member of the Enlightened. You gain a significant discount at the organisation store, but lose access to the Sanctum Universum store. (Can’t be combined with any other religion trait.)

You grew up as a member of the Sanctum Universum. You gain a significant discount at the church store, but lose access to the Enlightened store. (Can’t be combined with any other religion trait.)

You grew up worshipping the Great Serpent. Grav jumping provides a temporary boost to health and endurance, but health and endurance are lowered if you don’t continue jumping regularly – like an addiction. (Can’t be combined with any other religion trait.)

Your body has become acclimated to space. Health and endurance are increased when in space but decreased when on the surface. (Can’t be combined with Terra Firma.)

You own a small house on a peaceful little moon, but it comes with a 50,000 credit mortgage with GalBank.

That covers all the Starfield Traits that are in the game and that we know about right now. More could be added ahead of launch and there is one in the menu that we haven’t seen yet. While you are prepping to venture out into the vast vacuum of space, why not see what you can bring along with you to help out with our list of Starfield weapons and the currently announced Starfield companions.