XDefiant is a new 6v6 shooter that Ubisoft is hoping to make the “best in class” of competitive FPS games. While it might not be the new Splinter Cell game everyone was hoping for, XDefiant is hoping utilise Ubisoft’ pedigree in shooting games for the better

This free-to-play high octane shooter looks a little like Rogue Company in places, but it has a real focus on realistic gunplay. While it used to explicitly focus on characters from the Tom Clancy franchise – Ubisoft has since decided to move defiant to its own universe. However, each character will still have their own ultimates to use.

While that might sound good on paper, it appears we might be a little while away full launch. Ubisoft was a little light on details during the reveal, but we do know that fans will be able to help the development team test the game over the next couple of months.

If that’s caught your attention, then read on. Here’s everything you need to know about this new arena shooter, including the XDefiant release date, its beta, modes, factions, and more.

When is xDefiant coming out? Well, the honest truth is, we don’t know yet. We do know that the game is currently available in beta form though, so you can expect a launch either later this year or in 2023. 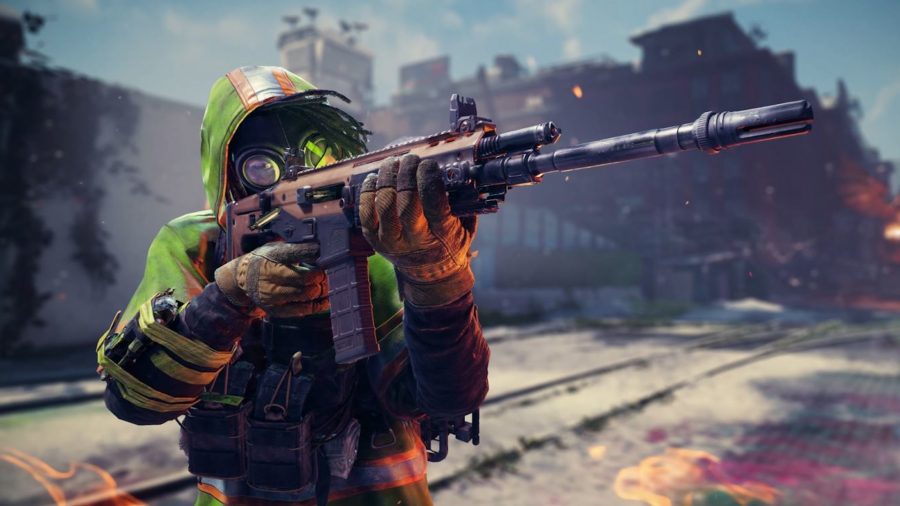 While XDefiant is coming to all major platforms on launch, only PC fans will be able to play the game in its first round of tests later this year.

Fans with friends across platforms will be happy to know that XDefiant will have full cross-play on day one.

This means everyone from PC players to console players will be able to join and play games together. 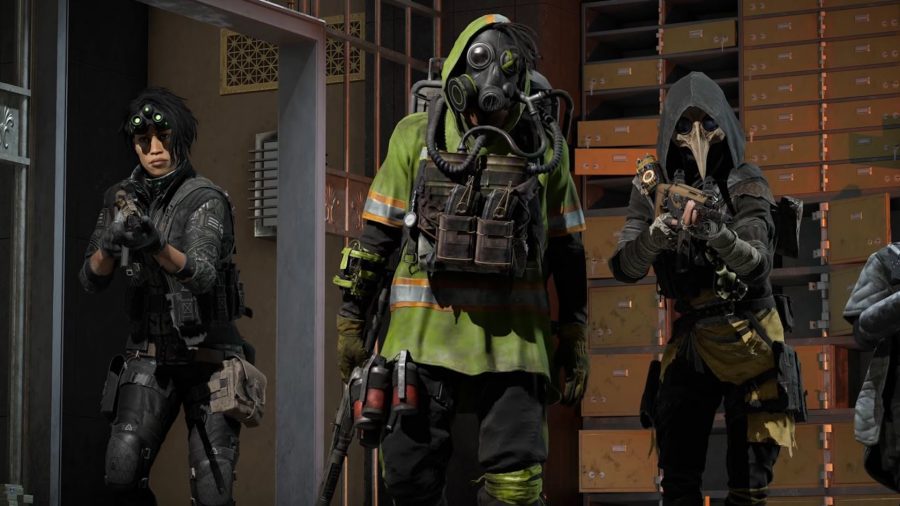 If you’re looking for a closer look at XDefiant, you’re in luck – Ubisoft showed off plenty in the reveal trailer, which you can watch below. 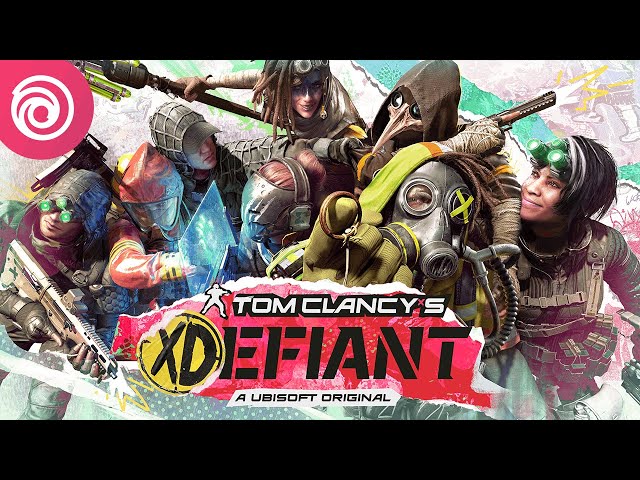 What modes will be available to play in XDefiant? Well, quite a few by the sounds of it. Executive producer Mark Rubin says beta testers will be able to try out five modes in August.

The XDefiant game modes are:

These are the modes currently confirmed for the upcoming beta, but Rubin says more will be available at launch.

How many XDefiant maps will there be? Ten in the beta, apparently. Seven maps will be spread out across the Domination, Ringleader, and Upload maps, and the other three will be dedicated to Escort and Zone Control.

However, like the modes, more maps will be available at launch.

XDefiant takes inspiration from Tom Clancy games of yesteryear, which means a few old faces are returning for this game.

Here are the XDefiant factions:

All these factions have their own special abilities and ultimates that will speak to any hero-shooter players. However, ability aren’t specific to individual characters, but to factions.

The Wolves will be a tank class, with shield-based abilities, The Cleaners will be a DPS assault class, The Outcasts will be healers, and the Echelon will be support-based. Or at least, that’s what was detailed on the game’s first reveal.

However, it’s clear things have moved on since then. While players will also have the chance to build custom load outs around “authentic guns”, XDefiant is no longer tied to the Tom Clancy universe and Tom Henderson reports that The Outcasts have been replaced by a faction called DedSec – the Watchdog hackers. 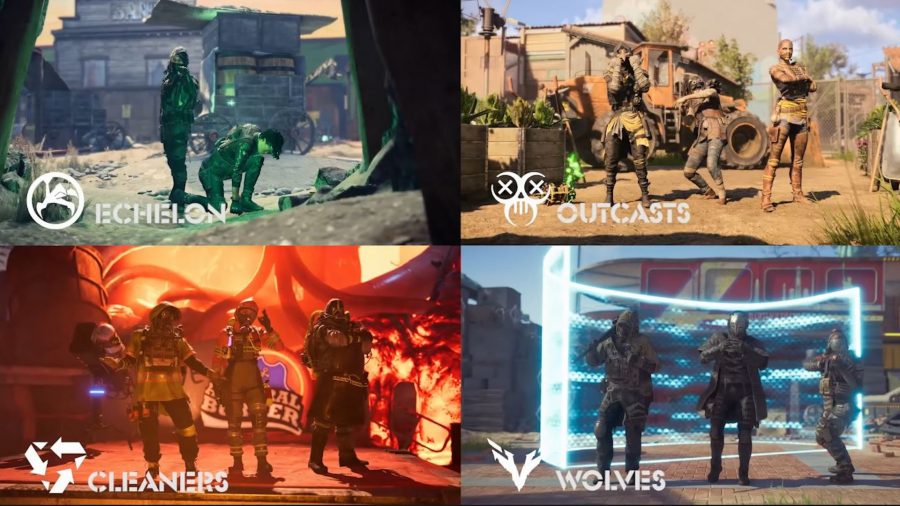 Will there be a XDefiant ranked mode? Who knows. Ubisoft says you’ll be able to play this game with casually and competitively, which implies there will be some sort of ranked system to grind, But since we don’t have any concrete information at the moment, we’ll just have to wait and see.

More information about Tom Clancy’s XDefiant is being released all the time. We’ll continue to update our guide if we hear anything else.