The winds of meta change are blowing across Verdansk and Rebirth Island, as the Call of Duty: Warzone powerhouses have both been kneecapped by nerfs. Although both our best DMR 14 loadout and best MAC-10 loadout remain some of the best Warzone guns, players are now on the lookout for the next best thing. Enter the FFAR 1.

The FFAR 1 is an assault rifle that sports an absolutely rapid fire rate, but struggles at long range. Due to this, it is usually run as a secondary weapon in tandem with snipers like the HDR or LW3 – Tundra. While it’s technically an AR, the FFAR 1 is often utilised as more of an SMG, wreaking havoc in close engagements where you don’t have to worry about keeping this fast-firing beast under control.

But that is not to say the FFAR cannot be devastating at mid-range. Especially when you kit it out with the right attachments to mitigate its recoil. With the best FFAR 1 loadout featured in this guide, you’ll be shredding your enemies to bits with ease.

This setup is fairly self-explanatory. The Agency Suppressor ensures you don’t pop up on the minimap while firing away. The 20.3” Ranger maximises the effective range of your weapon, mitigating some of the damage drop-off at mid range. You can also try the 21.2” Ranger for the extra range, though if you’re running the FFAR with a sniper anyway, this isn’t really necessary.

Meanwhile, the Field Agent Grip is the go-to for reducing recoil as you unleash your magazine on an unfortunate foe. However, we’d also recommend trying out the Bruiser Grip. As John ‘Speros’ Speros showcases in his video, the Bruiser Grip seems to have some sort of secret recoil-reducing ability, while also offering some extra mobility. 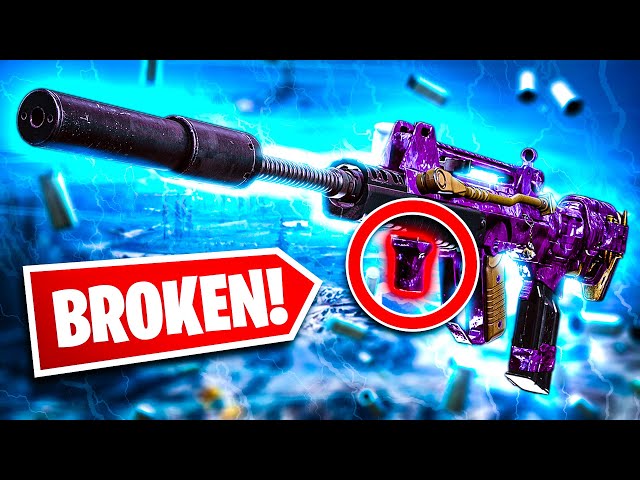 For the magazine, we’ve gone with the Salvo 50 Rnd Fast Mag. The FFAR’s fire rate merits having some extra rounds in the mag, while being able to quickly reload between targets is also a huge boon. Finally, we’ve opted for the Raider Stock due to its huge bonuses to mobility, and allows the FFAR to be quickly brought back into action coming out of a sprint.

In terms of perks, we’d recommend going for E.O.D, Overkill, and Amped. C4 is your best friend in the Lethal slot, while a Heartbeat Sensor is the tactical choice heading into the final circles.

The FFAR 1 is an extremely potent weapon, and now you’re kitted out with the best loadout it has to offer, we’re confident you’ll be padding out your KD ratio in no time – provided you hit your shots, of course.