Keldeo is a mythical Pokémon that was previously unable to be caught. In Pokémon Sword and Shield’s Crown Tundra expansion, you will now have the opportunity to nab one for yourself.

Game Freak doesn’t make it easy for you though. You will first need to complete a large chunk of the DLC’s story, until you meet up with Sonia. From that point on, all the legendary ‘Swords of Justice’ (Cobalion, Terrakion, and Virizion) can be tracked down. It would be safe to assume that these would be the only three that you can catch, but you can also nab the D’artagnian of these Musker-hounds, maybe teach it one of the new Pokémon moves while you’re at it.

You need to find a very specific point in the map too and do something that a large portion of the players probably never bothered with: camping. But don’t worry, we’ve gone ahead of the group to find out what you need to do in order to catch this legendary Water/Fighting-type to add to your party.

how to catch Keldeo

To get Keldeo, you will need one of each of the ‘Swords of Justice’ in your party. These legendary Pokémon are found in Gen 5 onwards and are a dual Fighting-types: Cobalion is part Steel-type, Terrakion is part Rock-type, and Virizion is part Grass-type. 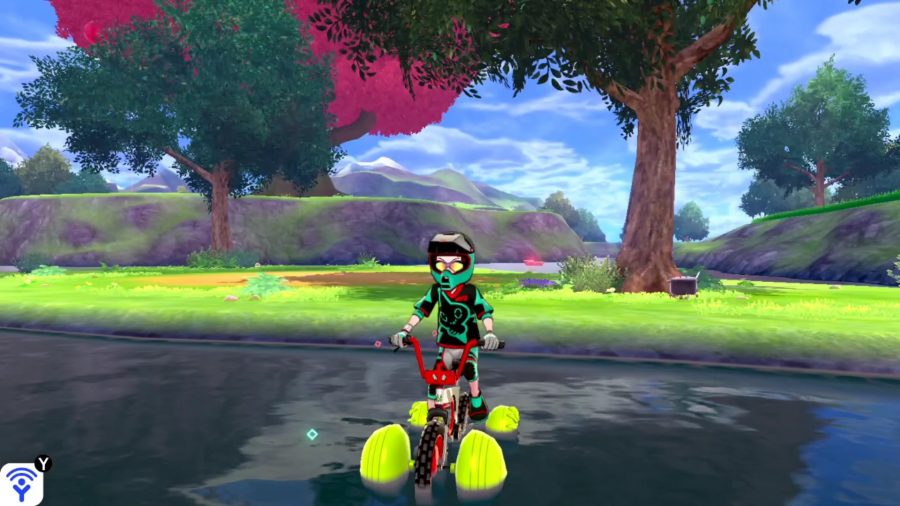 Once you have all three in your party, and have talked to Sonia to turn in all three ‘Swords of Justice’, head to Ballimere Lake in The Crown Tundra’s Wild Area. There is a small island in the lake with an empty pot which now has footprints. Set up camp here and make a curry to have Keldeo appear.

This is a one-time encounter, so make sure you save beforehand. You also can’t use the trio imported from Pokémon HOME to get Keldeo early. 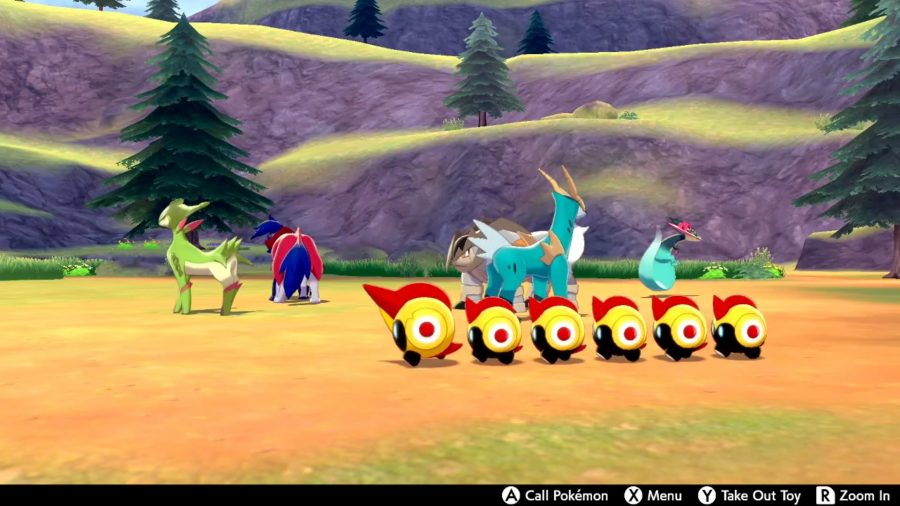 How to catch Cobalion, Terrakion, and Virizion

To find the ‘Swords of Justice’, you’ll need to track them down, literally. You need to find their footprints in parts of the Crown Tundra after talking to Sonia. You’ll then need to head to the specific locations and find 50 tracks for each. Once you have 50, report back to Sonia. The Pokémon will then appear in the area you were gathering their tracks. The locations are:

That’s everything you need to know. Keldeo is definitely a powerful Pokémon to have on your team, in fact it’s one of best Crown Tundra Pokémon. We also have a how-to guide for hunting Dynamax Adventures shinies, as well as some for catching Galarian Articuno, Galarian Zapdos, and Galarian Moltres. Whether you just need it to fill the Pokédex, or want it on your team, we hope this guide has helped!