Pokémon Sword and Shield’s newest expansion: The Crown Tundra, gives us the chance to catch new forms of the original legendary bird trio. Galarian Articuno is vastly different from the Ice/Flying-type we all know.

While it’s not the Pokémon with the most obtuse way to find it, that would be Keldeo, Galarian Articuno is one of the more powerful of the newly available Pokémon in the expansion. Heck, it might be one of the best Crown Tundra Pokémon, once the competitive community has worked out if its viable or not.

But like the other legendary birds, Galarian Articuno is a pain to catch. To be honest, the Psychic/Flying-type was by far the hardest one to get to fight us, not least of which because it takes a while to find. We’ll help you track down the real Galarian Articuno and give you the stats for this legendary bird when you fight it.

How to catch Galarian Articuno

To find Galarian Articuno, you need to have visited the giant tree Dyna Tree Hill. This is towards the far south of the region, close to Ballimere Lake. After watching the cutscene, all the legendary birds will disperse. 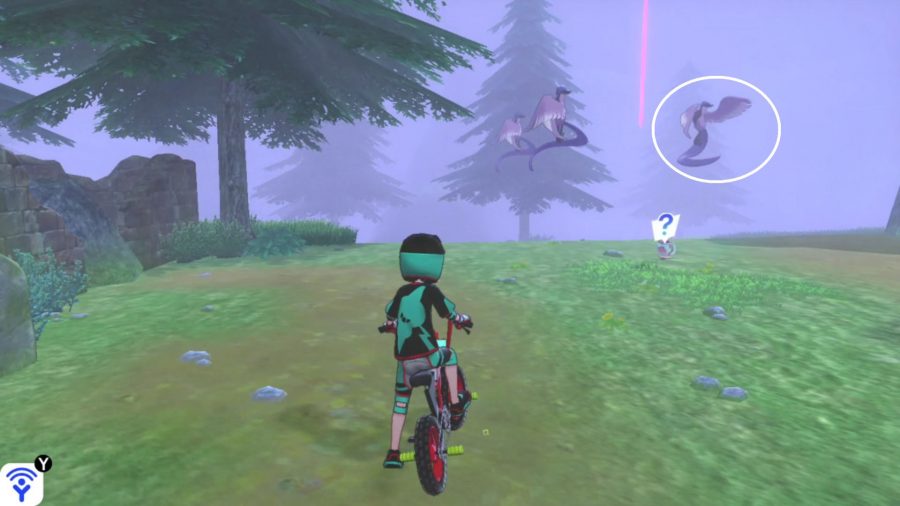 Galarian Articuno will be the only one that remains in The Crown Tundra area. You can find out how to catch Galarian Zapdos and Galarian Moltres in our other guides, but here are the steps you need to take to take on the Psychic/Flying-type: 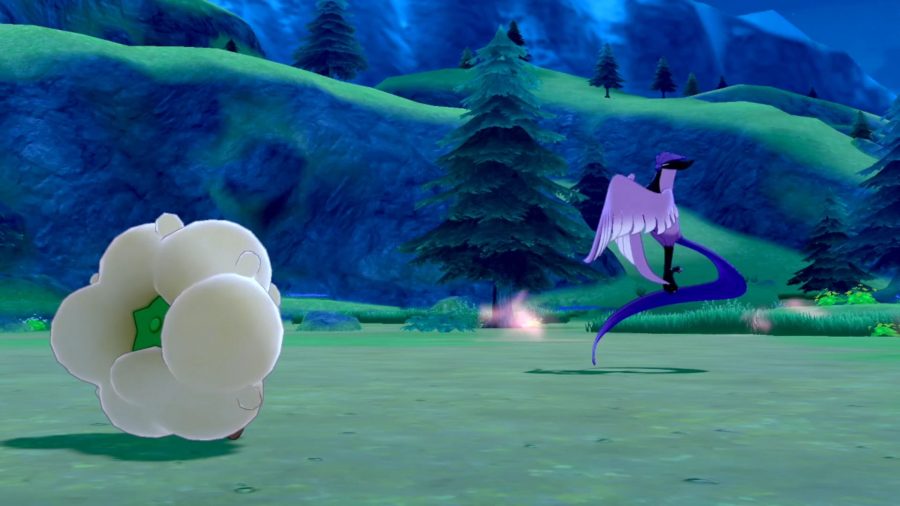 This is quite a tough Pokémon if you’re underprepared, so make sure you have a Dark-type to negate half of its moves. We also recommend a Pokémon that knows Stun Spore or Hypnosis.

And that’s how to catch Galarian Articuno in Pokémon Sword and Shield. We found this one the most difficult to encounter, but the most rewarding to catch once it decided to cooperate. Do check out our other guides for The Crown Tundra expansion, such as the Crown Tundra Regis and Dynamax Adventures shinies, as they will be coming thick and fast!