One of the biggest features introduced to Pokémon Sword and Shield’s Crown Tundra expansion is Dynamax Adventures. This is a gauntlet found in the Max Lair where you and three others, AI or real people online, navigate your way through a handful of opposing Dynamax Pokémon to reach a legendary Pokémon at the end. Some of these are the best Crown Tundra Pokémon you can get your hands on.

The catch? You don’t use your own team. Instead, everyone uses a rented Pokémon to begin their adventure with. Once everyone has drafted a Pokémon from a limited selection, they will go through the dungeon. Nobody is stuck with the same choice throughout, as you have the option to catch every Dynamax encounter you face.

The Dynamax Adventures also happen to be the activity with the best shiny Pokémon odds, though the time it takes to finish a Max Lair challenge may make it somewhat inefficient. Still, it’s the only place to catch shiny forms of many legendary Pokémon, and it is also where you can get the Ability Patch item. They can make your head spin, but don’t worry, we’ve got you covered. Here’s everything you need to know about Dynamax Adventures and how to get those lovely shinies.

How do dynamax adventures work?

In Dynamax Adventures, you and three other players (either AI or real-life players) work together to make your way through three Dynamax encounters, before reaching the legendary Pokémon at the end. 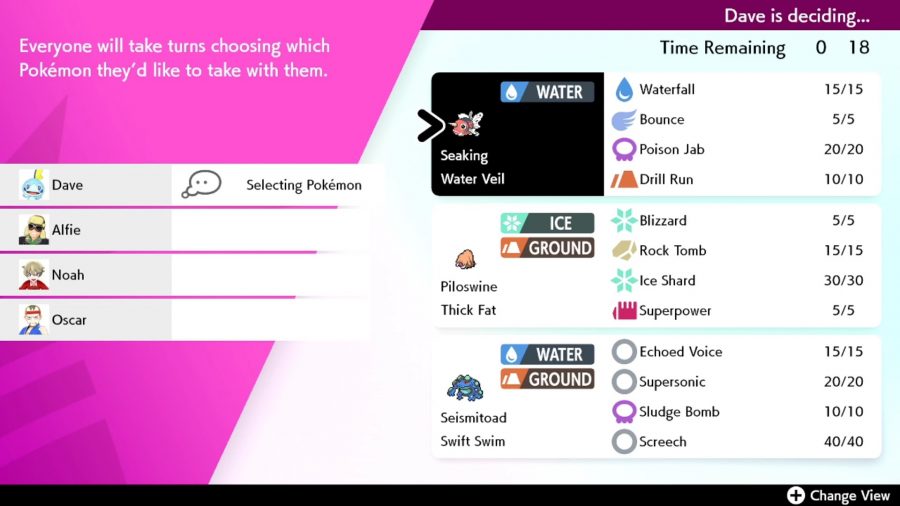 You each begin by drafting one Pokémon from a selection of three. Once a Pokémon is chosen, a new one will replace it for the next person to choose from. If you are playing with AI, they will always act after every real-life trainer has chosen a Pokémon, otherwise the order is randomised.

As the map begins, you get a sweeping shot of all the possible routes towards the legendary Pokémon. For each route choice, one of the Pokémon’s types will be shown. More often than not, the Pokémon will be dual-typed, so pay attention to the silhouettes for clues as to what you are about to fight. Once you have voted, the majority of the votes cast will determine the route chosen and a Dynamax battle will begin.

Along some routes, there are NPCs or items you can find along the way. Here is a list of every one:

Eventually, whether you win against the legendary Pokémon or not, you’ll be able to choose which of the Pokémon you caught on the way you want to keep for good. These do not include the starting Pokémon you drafted, nor any Pokémon you didn’t catch in a Pokéball.

Regarding the legendary Pokémon, you will be able to re-encounter them if you didn’t win against them or choose not to take them with you if you did catch it. When you next speak to the scientist, she will tell you that you have remembered the route to that specific Pokémon. 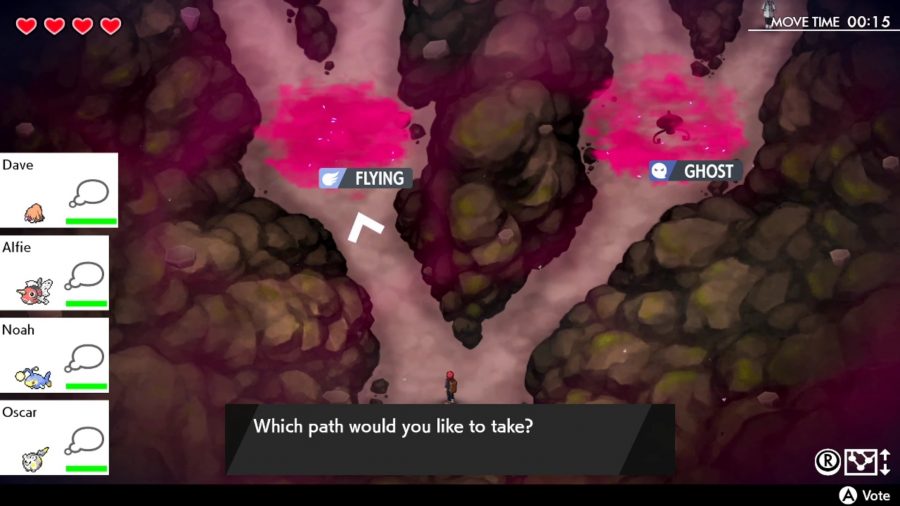 Are there any differences in Dynamax Adventures?

Yes, there are a few differences that you should be made aware of: 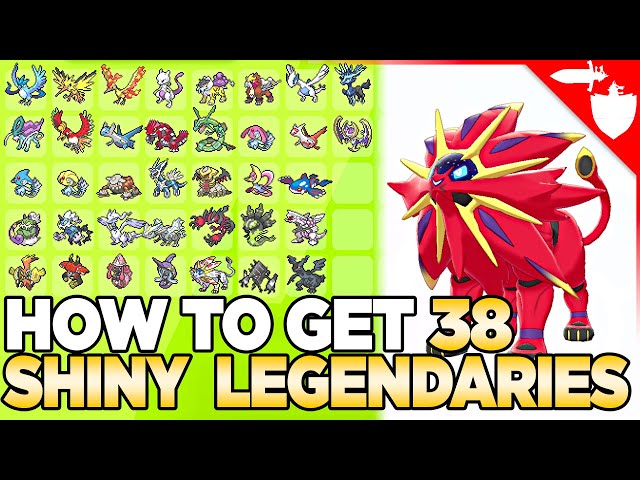 Ok, so here’s probably what you’re here for: how to get shiny Pokémon in Max Lairs. Thanks to YouTuber AustinJohnPlays, we now know that the shiny odds for any individual Pokémon is 1 in 300 encounters. If you have the Shiny Charm item, obtained for completing the original Pokémon Sword and Shield Pokédex (not the Isle of Armor or Crown Tundra Pokédexs) these odds increase to 1 in 100 encounters.

To stand the best chance of catching a shiny Pokémon, make sure you catch every single Dynamax Pokémon you encounter. When you finish your run, you are given the opportunity to keep any of the Pokémon you caught during your run. You don’t have to switch them in to replace your current Pokémon either, just catch them. Since there is a 100% catch rate for any Pokémon in the Max Lair, you can just stock up on regular Pokéballs and use those.

You can use this to shiny hunt legendary Pokémon, and you can always go through the set route to re-encounter them if they’re not shiny, provided you didn’t pick it of course. 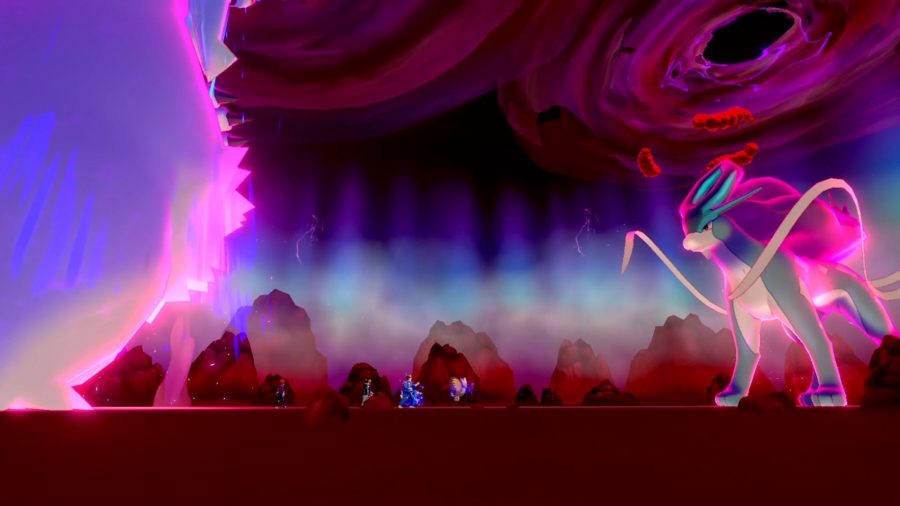 Here are all the Pokémon you can encounter in the Dynamax Adventures. Some are exclusive to Sword or Shield, but can be encountered in both versions if you raid with real players. Ultra Beasts can also be unlocked by finishing all of Peony’s quests

You may notice that the Kanto versions of the legendary birds are here. This is because Galarian Articuno, Galarian Zapdos, and Galarian Moltres are found outside of the Max Lair, as are all the Crown Tundra Regis, and all four ‘Swords of Justice’. Yes, this includes Keldeo.

Here are all the Pokémon found in the Max Lair, as well as which version you can find them natively in: 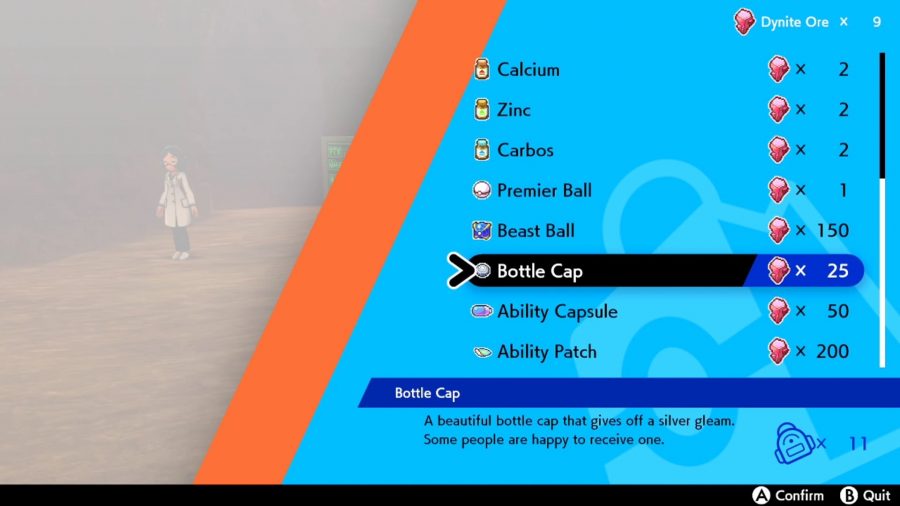 How to unlock Endless Dynamax Adventures

You can shop with Dynite Ore via the Hiker to the right of the scientist. Her inventory includes: 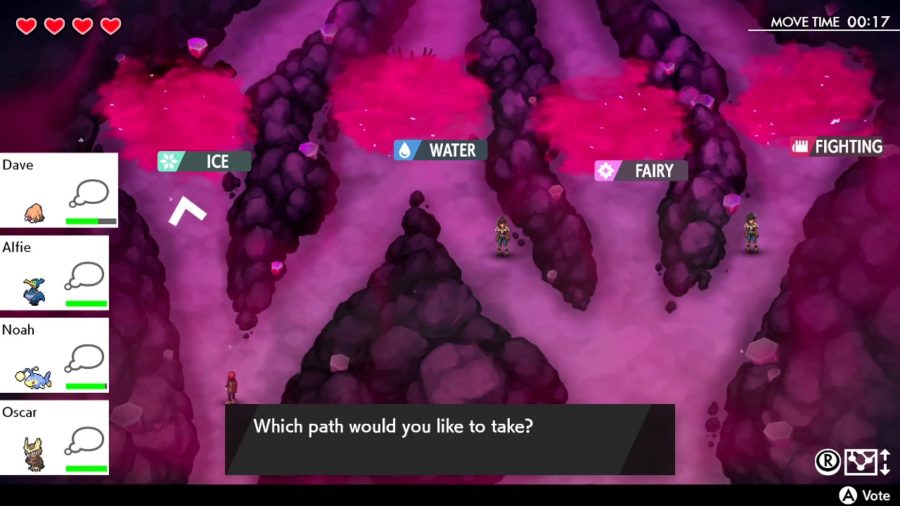 Finally, here are some tips for if you are struggling to reach or catch legendary Pokémon in the Max Lair:

That should be everything you need to know about shiny hunting in Dynamax Adventures, as well as general tips for getting through the Max Lair in one piece.