Knowing the Pokémon type chart is one of the most important elements to becoming a top trainer. Whether you’re new to the series or want to double-check something in an important battle, we’ve got you covered. After all, memorising all 898 Pokémon’s weaknesses and resistances is nigh-impossible, so it’s always worth checking back to be sure your team is in good shape.

A Pokémon’s type dictates whether it is stronger or weaker against other Pokémon. If you’re at an advantage, you’ll deal super effective damage and if you’re weaker, you’ll do not very effective damage. In some situations, your attack could have no effect whatsoever, so it’s important to get to grips with the 18 Pokémon types to maximise your damage output. Whether you are piloting one of the best Pokémon in Pokémon GO or in a Pokémon Sword and Shield ranked match, knowing the type chart is one of the biggest factors in winning or losing.

While the Pokémon type chart has remained virtually the same for a few years now , some of the Pokémon world’s spin off games do things differently. Pokémon GO, for example, bends the rules ever so slightly when it comes to type strengths and weaknesses.

We’ll get onto Pokémon GO later, but for now, let’s look at the classic Pokémon type chart from the main series games.

These are the general rules of the Pokémon type chart in main series games such as Sword and Shield.

Some attacks are labelled “no effect” and have, predictably, no effect on opposing Pokémon. On the other hand, if you happen to be hitting a dual-type Pokémon that is doubly weak to your attack, you’ll deal a devastating 4x damage.

This type chart is accurate for all current main series Pokémon games, including Pokémon Sword and Shield and both the Isle of Armor and Crown Tundra DLC. The first two columns dictate how effective Pokémon of that type are when attacking, and the last two columns show how strong it is defensively.

Another thing to note is Same-Type Attack Bonus, or STAB. This affects Pokémon that attack with a move the same type as them, giving it a 1.5x damage boost that stacks with any super effective boosts. So, try to use super effective moves that match your Pokémon’s type to deal the most damage! 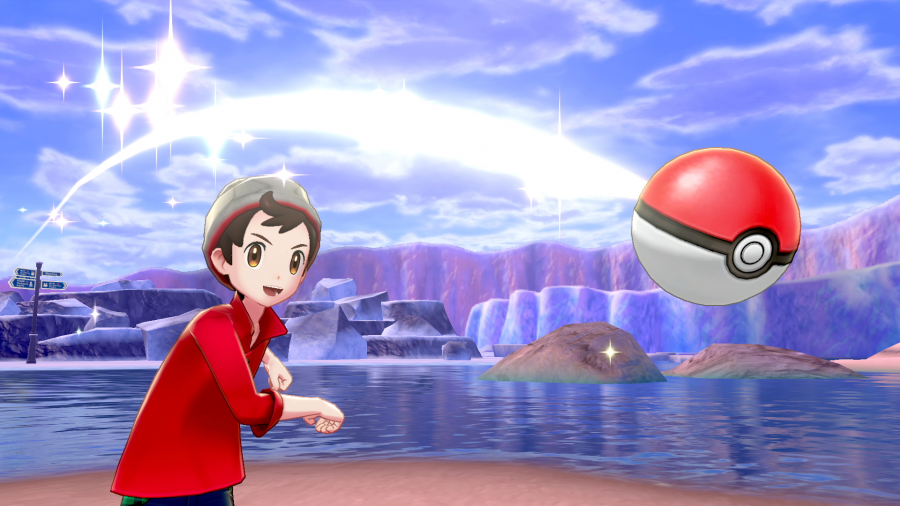 The Pokémon GO type chart is largely similar to the main series one, but with some slight differences:

Other than that, the Pokémon GO type chart remains the same as the main series chart above. So, whether you’re headed to do a raid or diving into Pokémon GO ranked battles in the GBL, remember to line up Pokémon that deal super effective damage.