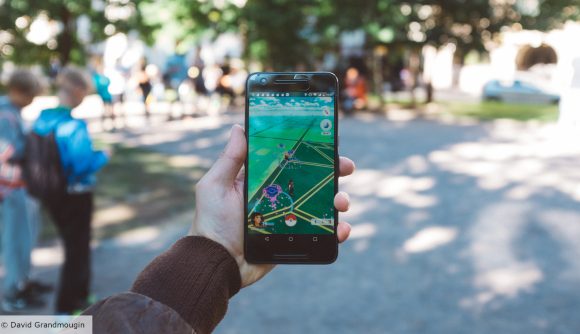 Becoming the very best at Pokemon GO gets serious this month as the mobile game’s official competitive circuit launches in a matter of days.

After a little under two months of preseason, GO Battle League will welcome all trainers on March 13, when season one will begin. The preseason, which started January 28, featured three leagues: Great League, Ultra League, and Master League. Challengers who managed rank four or higher during this period will get a Pokemon Battle Pass, and anyone who enters between now and the formal launch can try their hand at any of the three tournaments.

Participating in the Battle League will work in two ways. First, you have to clock up a certain amount of steps to gain entry, so make sure you have your walking shoes ready, and then second, you’ll be match up with similarly-skilled trainers from around the world. From there, it’s a standard ranked system where you move up-and-down the leaderboard depending on your overall performance.

GO Battle League comes after trainer battles were introduced in late 2018. Four years since launch, Pokemon GO has developed a large, dedicated global audience that can finally start figuring out who truly is the greatest, like no-one ever was.

GO Battle League opens to everyone on March 13.