The Crown Tundra is Pokémon Sword and Shield’s newest expansion, and it introduces new forms of the original legendary bird trio from Pokémon Red and Blue. Now, at long last, we can catch them. Galarian Zapdos is not an Electric/Flying-type, instead adopting the Fighting-type, a combo that’s weak to every other legendary bird.

We still reckon that Keldeo is a far more time-consuming Pokémon to get than any of the legendary birds, but Galarian Zapdos may be the best of the Galarian forms of the trio, thanks to a massive Attack stat. It stands a good chance at cracking the threshold of the best Crown Tundra Pokémon, but maybe the competitive community will find out something we don’t currently know.

Just the same as the other legendary birds, Galarian Zapdos can be a tricky one to catch, not least because it runs away from you as soon as it sees you in the Wild Area. But don’t worry, it’s actually not that hard to catch up to the Fighting/Flying-type Pokémon once you know how. We’ll help you chase down Galarian Zapdos, as well as give you the stats for this legendary bird.

HOW TO CATCH GALARIAN Zapdos

To find Galarian Zapdos, you will first need to reach the giant tree Dyna Tree Hill, far to the south of the new region in The Crown Tundra. It’s very close to Ballimere Lake. After watching the cutscene where all the birds have a fight, they will all go their separate ways. 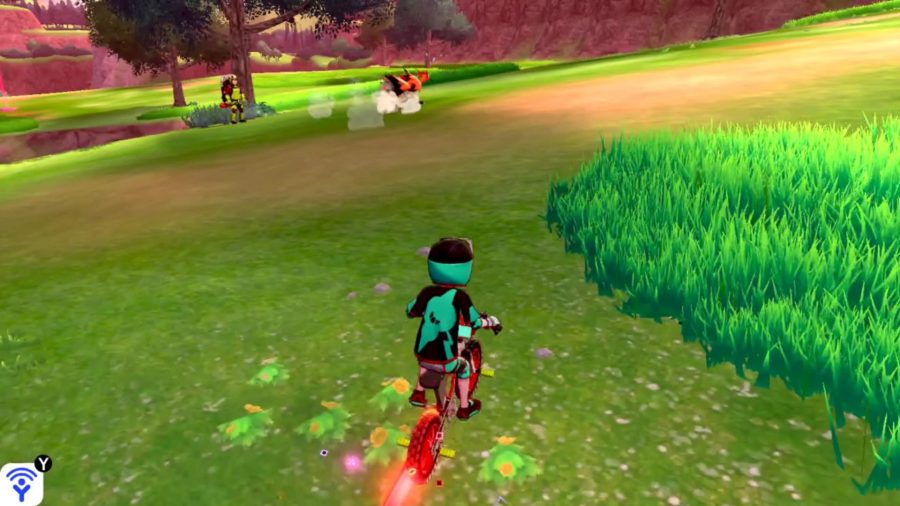 Galarian Zapdos heads to the regular Wild Area. You can find out how to catch Galarian Articuno and Galarian Moltres in our other guides, but here’s what you need to do to encounter the Fighting/Flying-type: 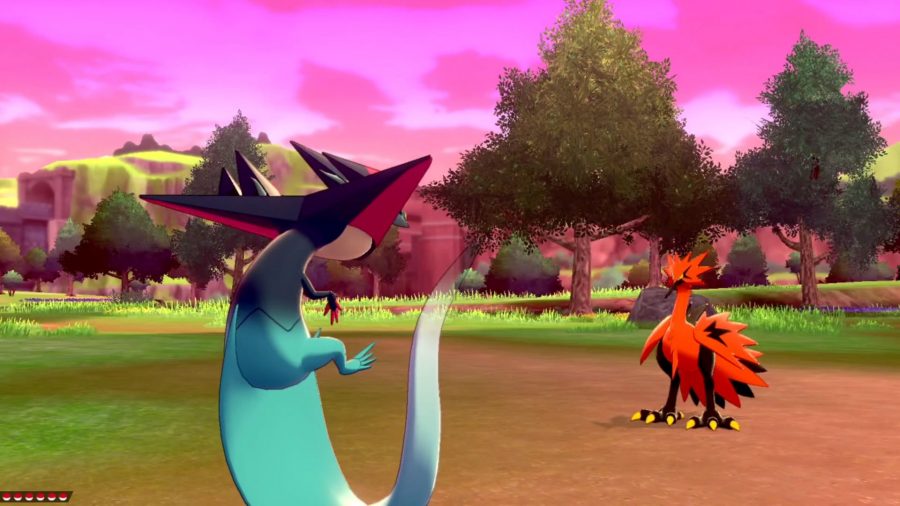 This is quite a tough Pokémon if you’re underprepared, so make sure you have a Psychic-type to negate half of its moves. Galarian Articuno is the optimal counter if you have it. We also recommend a Pokémon that knows Stun Spore or Hypnosis.

With that, you should now have Galarian Zapdos in Pokémon Sword and Shield. We found this to be the easiest one to fight out of the three, but it did take us a few tries to catch up to it in the first place. There’s plenty of other guides for The Crown Tundra expansion here, such as the Regis and our one for nabbing Dynamax Adventures shinies, so do come back soon!