In the latest Pokémon Sword and Shield expansion: The Crown Tundra, we get the chance to catch new forms of the legendary birds. Galarian Moltres is no longer a Fire/Flying-type, as it has now embraced the darkness to become a Dark/Flying terror of the skies.

With this powerful combination, it may just be one of the best Crown Tundra Pokémon,  but we shall certainly see if the combo of decent Special Attack and its Berserk ability are competitively viable as time goes on. If the encounter against it is anything to go by though, we can imagine Galarian Moltres will be a tough one to beat.

It’s not the hardest Pokémon to find in the game, we reckon that’s Keldeo, but even then Galarian Moltres is also one of the easier ones to encounter. That said, this Dark/Flying-type doesn’t make it all that easy because of its really focused move set. So let us help you with tracking down Galarian Moltres and give you its stats and move set so you can prepare in advance.

HOW TO CATCH GALARIAN Moltres

To get Galarian Moltres to appear in the wild, you will need to find the giant tree Dyna Tree Hill, which is far to the south of the new region in The Crown Tundra. It’s very close to Ballimere Lake if you need a place to aim for. After watching the cutscene where all the birds congregate, each one goes their separate ways. 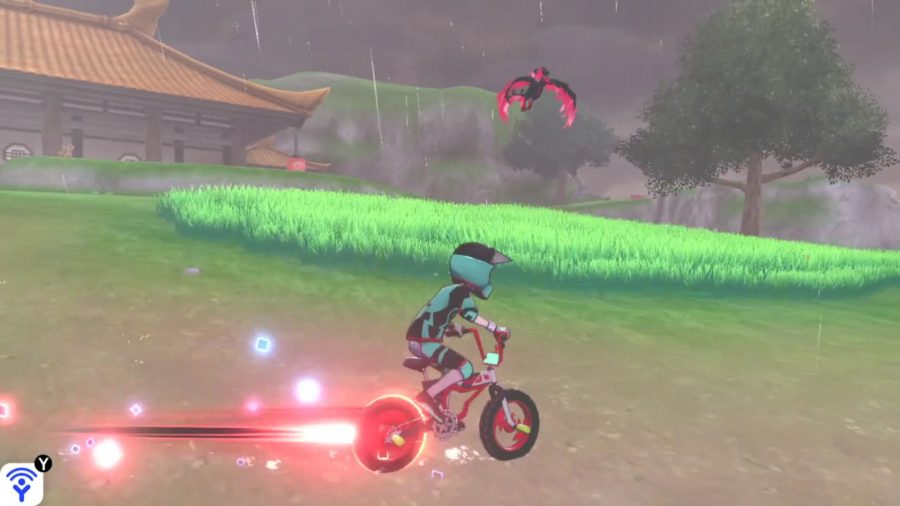 Galarian Moltres will fly all the way to the Isle of Armor. You can find out how to catch Galarian Articuno and Galarian Zapdos in our other guides, but here’s what you need to do to encounter the Dark/Flying-type: 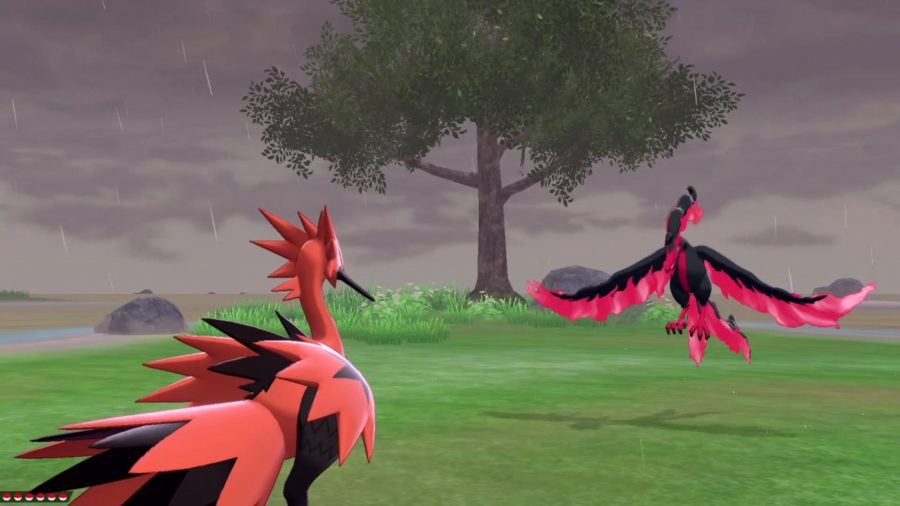 It can be hard to fight this Pokémon if you’re underprepared, so make sure you have an Electric-type to maximise damage. In our battle with it, Galarian Moltres was immune to being paralysed, but this may be weather dependent. Stun Spore or Hypnosis should normally work on this legendary bird. In addition, we also recommend Pokémon with high Special Defence stats.

So long as it stayed in the Pokéball, you should now have a Galarian Moltres in Pokémon Sword and Shield. If you find it a bit tough to fight, try switching your team to one that is tailored to combat this Special Attacking powerhouse. There are plenty of other guides for The Crown Tundra expansion, including our one for Dynamax Adventures shinies and how to nab The Crown Tundra’s Regis, so do come back soon!