The Crown Tundra DLC for Pokémon Sword and Shield promises lots of new things. There are new environments, characters, Galarian forms, legendaries, abilities, and even some brand new moves that could really spice up your Pokémon battles.

So far, at least six brand new moves have been confirmed for The Crown Tundra expansion, some with some very interesting caveats and effects. We may see a few more once the DLC goes live, but for now, these are the moves that are definitely being added to the game.

Unfortunately, these are moves that will likely not be teachable to a wide range of Pokémon. The moves listed below are all signature moves for The Crown Tundra’s new Galarian forms and new legendary Pokémon. Nevertheless, if you get all three shakes and the magical spark of a Pokéball on one of these creatures, be sure to give their brand new moves a go. Please be aware though that there may be spoilers ahead in this guide for players wanting to head into The Crown Tundra with no prior knowledge.

The new Pokémon moves in The Crown Tundra DLC are:

The damage for these moves is currently unknown, but we do know whether they’re physical or special, and what effects they can have in battle.

This is the Electric-type signature move of new legendary, Regieleki. Thunder Cage is a special move and sees Regieleki fire “furious bolts of electricity from its lower half, trapping opponents directly below it in a cage of lightning,” according to the Pokémon Sword and Shield website.

While Thunder Cage will deal an initial chunk of damage, it will continue to hurt the opponent for four to five turns with chip damage, similarly to moves such as Whirlpool.

This is the Dragon-type signature move for the other new legendary in The Crown Tundra, Regidrago. Dragon Energy is a special move and will deal more damage to an opponent the higher Regidrago’s HP is. In short, this is a move you’ll want to use right off the bat, as it will weaken as Regidrago’s HP falls.

According to the Sword and Shield website, “the Pokémon assumes a shape similar to a dragon’s head, then fires intense dragon energy from its mouth.” 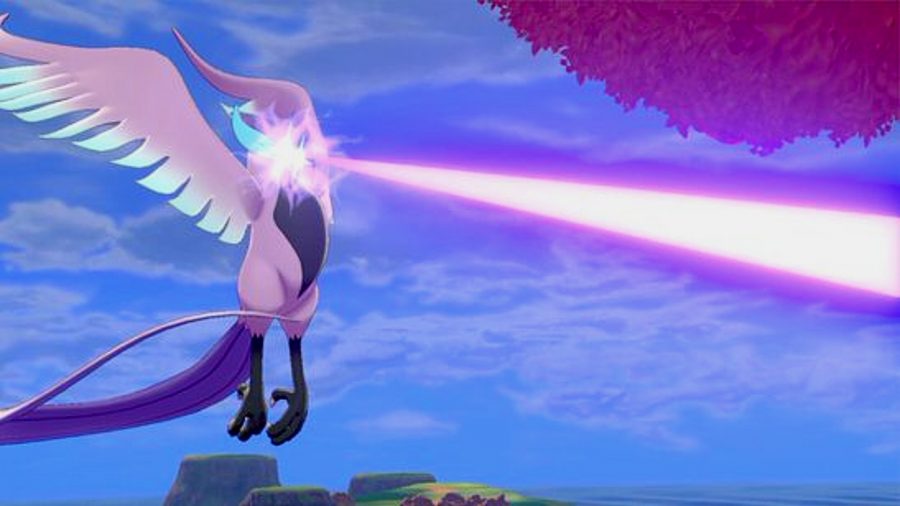 Freezing Glare is the Psychic-type signature move for Galarian Articuno. With all three iconic legendary birds getting a Galarian makeover in The Crown Tundra, it’s only right that they get cool new moves too.

Despite being a Psychic-type special attack, Freezing Glare also has the chance to – you guessed it – freeze your opponent if it hits.

Thunderous Kick is the signature move for Galarian Zapdos. Despite the name, it is not an Electric-type move – it is actually Fighting-type. This physical attack will not only deal damage but also lower your opponent’s defense stat – meaning the next kick will land even harder.

This is the Dark-type signature move for Galarian Moltres. Again, the name would hint at it being a Fire-type move, but it is not. This special move will deal damage to an opponent and also has the chance of making them flinch. 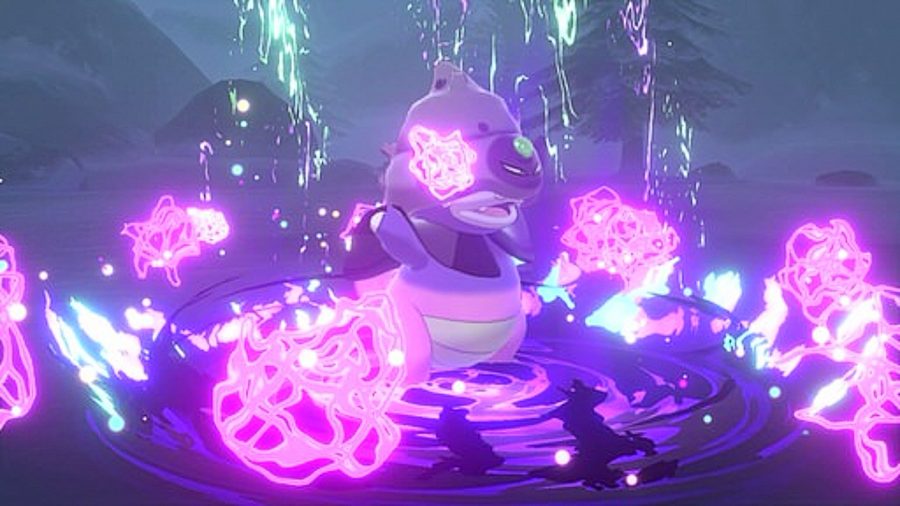 If you choose to evolve your Galarian Slowpoke into Slowking, you can teach it the new move Eerie Spell. This Psychic-type special move deals damage to an opponent, but will also knock off 3PP from the last move the opponent used.

This could be handy against Pokémon with big damage, low PP moves like Hydro Cannon or Giga Impact.

So there’s the lowdown on all the new moves we know about in The Crown Tundra so far. Have fun trying out these fresh attacks, and maybe even take them into Pokémon ranked battles to see if you can catch people by surprise.