We all have our favourite streamers. From those that wonder the world and share their experiences in IRL streaming, to those who grind your favourite game, to those niche hidden gems creating some really unique content. However, when it comes to who is the biggest, the stats don’t lie. With the streaming world’s biggest stars racking up millions of hours of watch time every month – and making some big bucks in the process – it has become one of the fastest growing and most lucrative entertainment forms.

The last couple of years have been packed with massive news in the streaming industry. From high-profile bans, massive exclusivity deals, leaks around streamers’ incomes, and record-smashing streams, it’s been a landmark period for the industry. But who has managed to navigate these choppy waters and come out on top as one of the biggest Twitch streamers in the world right now?

Here, we brush past all the drama to have a statistical look at the biggest personalities on Twitch when it comes to followers, subscribers, and earnings. Let’s crunch those numbers.

Who are the biggest Twitch streamers?

Ninja, Tfue, and Auronplay are currently the biggest streamers in terms of their follower count on Twitch.

Below is a table of the top ten Twitch streamers according to their follower count.

The most popular streamers on Twitch have follower counts that surpass the populations of countries.

Tyler ‘Ninja’ Blevins leads the way by a long stretch when it comes to the biggest following on a streaming platform. With 17 million followers, his notoriety as the world’s most famous gamer is definitely not misplaced.

In second place is Turner ‘Tfue’ Tenney, who was catapulted to fame in the Fortnite boom of 2018 and continues to draw in big crowds on Twitch playing Minecraft and Warzone.

In third and fourth are two spearheads of the massive Spanish streaming community – Raul ‘AuronPlay’ Alvarez and Rubén ‘Rubius’ Doblas Gundersen. Along with a few others in that top ten list, they have road the wave of popularity that has swept across the Spanish-speaking community on Twitch.

Read more: What is Tfue’s net worth?

Lots of followers doesn’t always equal having a community of devout viewers that tune in every time a streamer goes live. Let’s see who leads the way in terms of viewership.

Most watched streamer on twitch

The most watched streamer on Twitch is xQc. He is the biggest streamer in terms of total hours watched right now.

Below is a table showing the top ten streamers in terms of their total watch hours over the last 90 days. This list excludes any channels belonging to game developers, esports organisations, or any other entities that aren’t individual streamers.

Which streamer has the most subscribers on Twitch?

xQc is the biggest streamer on Twitch when it comes to subscriber count.

Below is a table of the top ten streamers in terms of their current Twitch subscriptions.

This is subscriber data pulled from Twitch Tracker. It is worth noting that some streamers keep their subscriber data hidden, but these are the top ten from the available data at the time of writing. 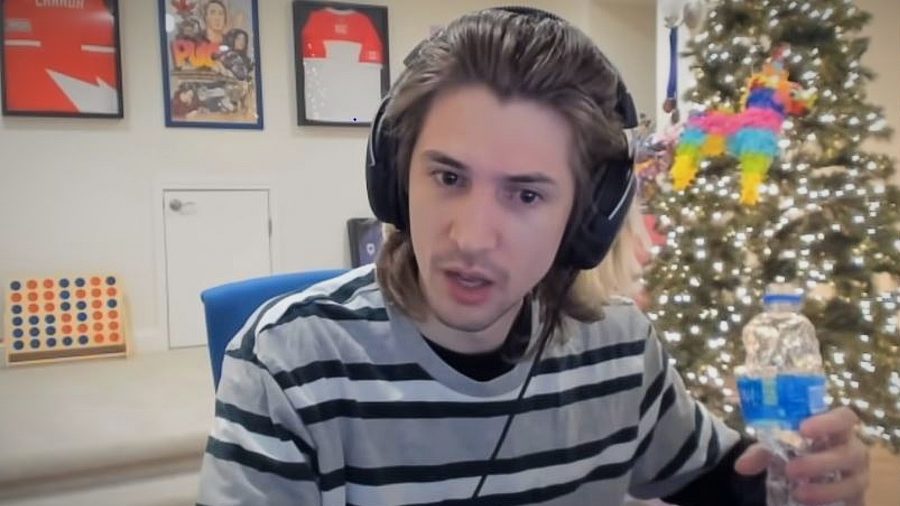 As you can see, xQc once again sits at the top of a Twitch leaderboard. He was the most watched streamer throughout all of 2020, and he looks set to claim that title once again in 2021. While the viewership is impressive, so is his sub count.

A recent leak of Twitch data reportedly revealed how much income streamers make from the platform. The data showed how much Twitch had paid to its most popular streamers in a roughly two-year period between August 2019 and October 2021.

It’s worth noting a few things about this data. Firstly, it’s not 100% confirmed that the values are in US dollars, although it’s highly likely. Secondly, these figures are pre-tax. Finally, these figures are based on Twitch revenue alone, which includes ad revenue, subscriptions, and bits – it does not include external revenue streams such as sponsorship deals.

Here are the top earners on Twitch, according to the leak:

While these are the top earners in terms of their Twitch revenue, it could be a completely different story when you factor in donations, sponsorship deals, merch sales, and more.

Which streamer has the highest net worth?

Streamers are quickly becoming some of the most influential and popular celebrity figures out there, even ahead of the usual music artists, sports personalities, and reality TV stars.

With that popularity comes opportunities to make a lot of money from not only streaming but sponsorship deals, merch, book releases, and more.

Ninja is, without a shadow of a doubt, the streamer with the highest net worth. His popularity has seen him secure sponsorship with the likes of Red Bull and Adidas, create his own line of merchandise and even write a book.

An article by Forbes also claims that Ninja earned $17 million dollars in total during 2019 alone.

Reports also suggest that Ninja’s multi-year deal to stream exclusively on Mixer earned him at least $20 million over the course of the contract. On top of that recent payday, Ninja has now penned another streaming deal with Twitch.

Shroud also dropped Twitch for Mixer last year, but his massive popularity on his old platform for the majority of 2019 meant he earned $12 million dollars, according to the same Forbes article. While his contract with Mixer probably wasn’t as valuable as Ninja’s, it was likely knocking on the door of $10 million.

Both Ninja and Shroud had their contracts payed out in full when Mixer shut down in July 2020.

One of the community’s favourite streamers, TimTheTatman, is thought to have a net worth between $6-8 million. He is frequently in the top ten streamers in terms of subscriptions and rakes in tens of thousands of viewers to his channel where he mainly plays Call of Duty: Warzone. Forbes believes his 2019 earnings to be toward the higher end of his net worth estimation.