Elden Ring is full of mysterious creatures, with the Walking Mausoleum being one of the most inspired creatures in The Lands Between. These Mausoleums hold a valuable power within them, allowing you to duplicate remembrances from one of the demi-gods in the game.

This allows you to get the other reward that the Finger Maiden offered when you handed the remembrance to her after beating the demi-god. Each Mausoleum can only be used once, which means that you will need to hunt them all down if you want to get as many boss weapons, Spells, and Incantations as possible you are going to want to find them all.

The Walking Mausoleums are mostly tucked away in corners of The Lands Between, rather than directly along the main path and you will need to bring them down to the ground. You will generally stumble across them as you are working on the main boss order in the game. To find out how to stop and enter the Walking Mausoleums in Elden Ring, check out our separate guide. However, continue reading for all the Elden Ring Walking Mausoleum locations, so you can work on getting all the boss rewards in the game.

There are a handful of Walking Mausoleum locations in Elden Ring scattered across The Lands Between in the Weeping Penninsula, Liurnia of the Lakes, and more. 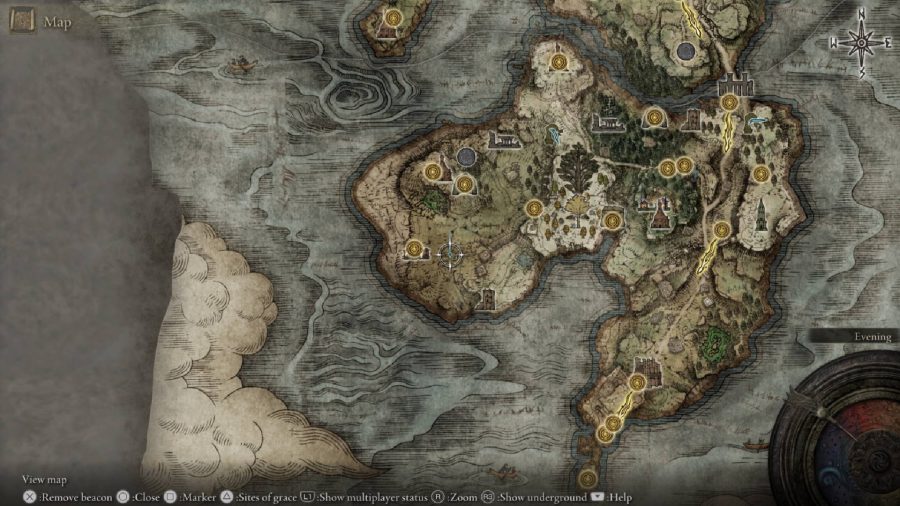 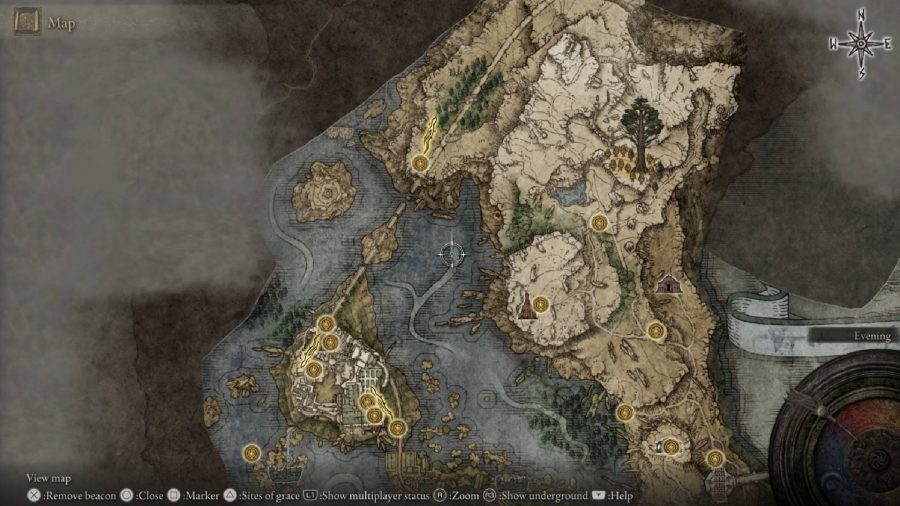 The Walking Mausoleum location in Liurnia of the Lakes can be found at the very rear of the lake, just underneath the bridge leading to the Academy of Raya Lucaria. 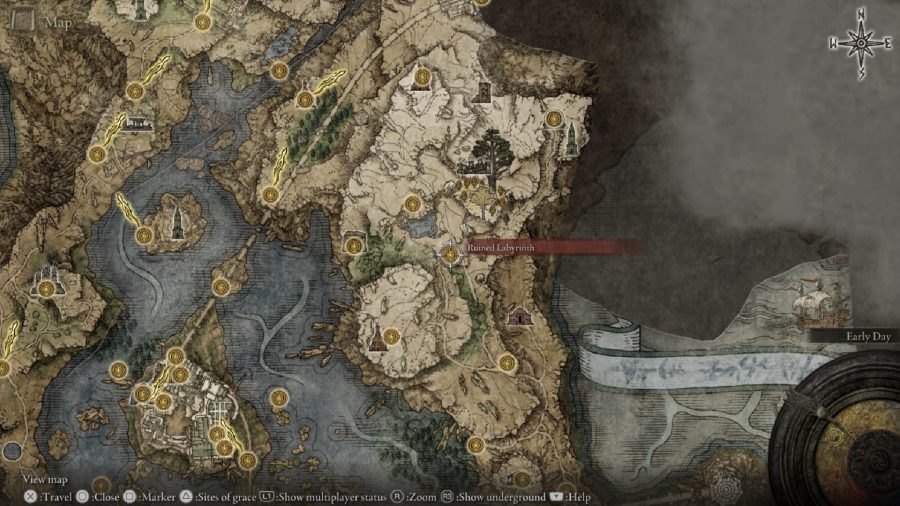 There are two Walking Mausoleum locations just north of the Ruined Labyrinth. From the Site of Grace within the ruins, continue north and you will find the first one in a pool and the second one up on a hillside. 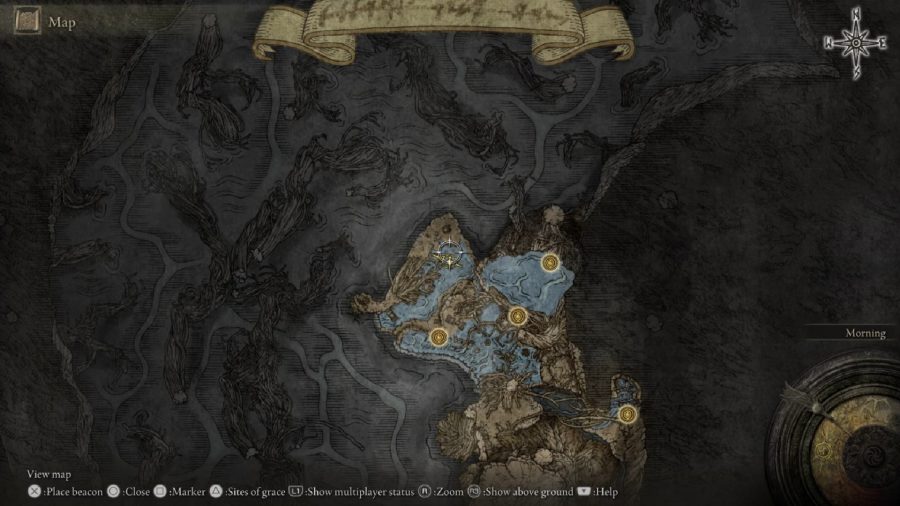 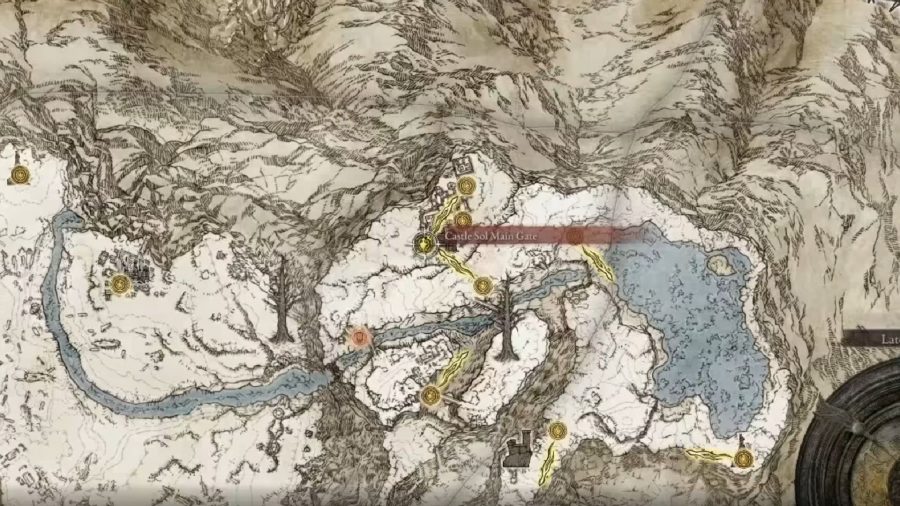 The next Mausoleum can be found around Castle Sol’s main gate in the Mountaintop of the Giants. 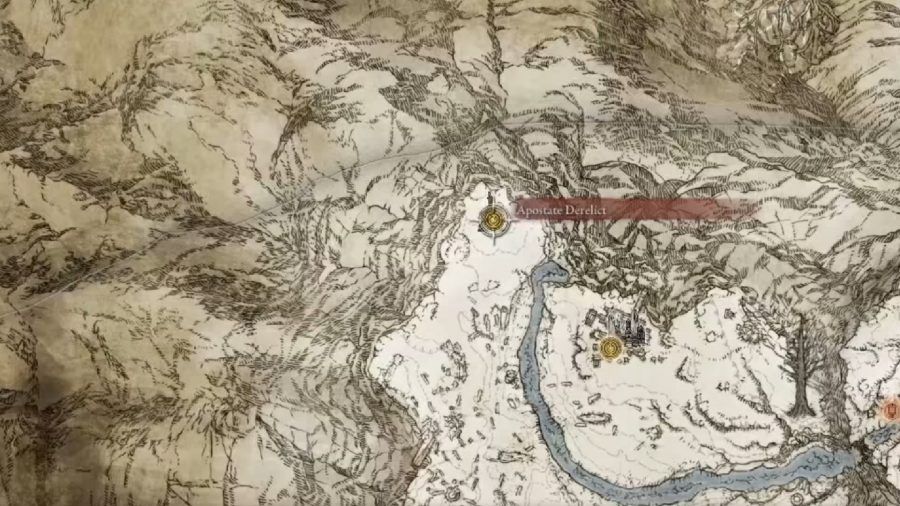 The final Walking Mausoleum can be found west of Castle Sol at the Consecrated Snowfield in Haligtree. Spawn at the Apostate Derelict and follow the frozen rive along to find it on a hillside. He will attack you so be sure to get underneath him as quickly as you can.

That covers all the Walking Mausoleum locations in Elden Ring. For more help as you make your way through the game, check out our Elden Ring walkthrough and other guides.