The MP7 Warzone loadout might have faced stiff competition from the other SMG’s like the MP5 and the MAC-10 over the last couple of months, but it’s still one of the best Warzone guns out there in Season 5 Reloaded – particularly if you like getting up close and personal.

That’s because the MP7’s strength lies in its attachments with the ability to double its mag size and lower its recoil – something even the best MP5 Warzone loadout and best MAC-10 Warzone loadout can’t achieve in quite the same way.

So if you’re looking for a new gun to master for Verdansk or Rebirth Island, we’ve put together an MP7 Warzone loadout that plays to every single one of the SMG’s strengths, from range and mobility, to improving its already low recoil. And, when it comes to perks and equipment to pair with it, we’ve got you covered there too.

This MP7 Warzone loadout should be your go-to gun for close-quarter fights with rapid fire rate and overall speed really kitting you out for combat. It’s not the best gun if you’re looking to fire across the vast expanse of the Verdansk map, but if you’re battling it out inside Stadium or over on the smaller Rebirth Island, this is the MP7 Warzone loadout you need. 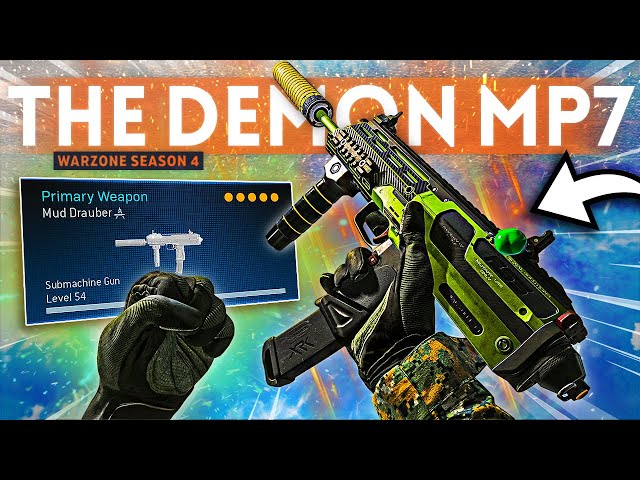 While there are a fair few attachments to choose from, this MP7 Warzone loadout brings together some of the top components to ensure you’re running with the best gun. The Monolithic Suppressor, for example, will give you better range and maximise your chances at longer distances –  something that’s very important in Warzone. Granted, you’ll see a reduction in ADS speed but since the hip-fire on this gun is impressive, we’re not too worried about it.

Now, when it comes to the magazine size the MP7 is the only SMG in the game to offer you the 60 Round Mags as an attachment. A vital piece of kit when using such a high-fire rate gun and lethal when it comes to ploughing down multiple players without needing to reload. Throw the Merc Foregrip and the No Stock in the mix and you’re giving this gun a recoil pattern unmatched by its competitors. 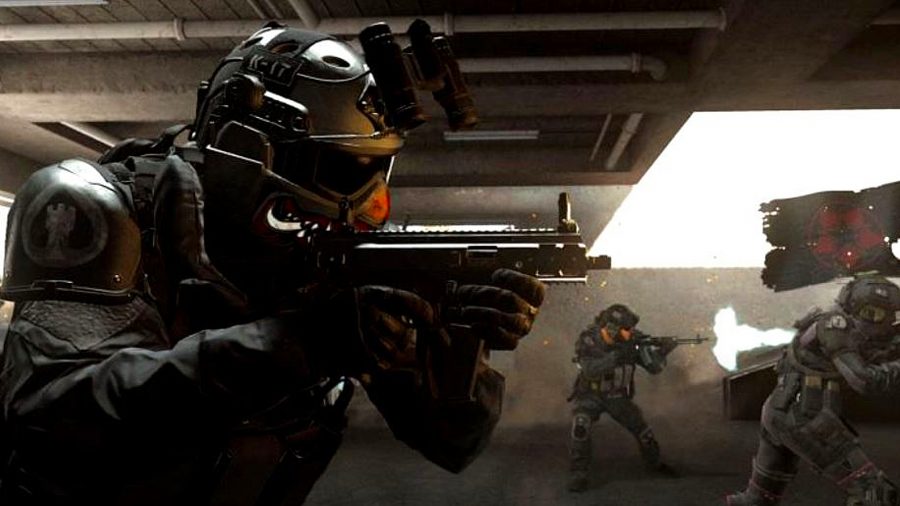 For perks, we’d suggest going for Double Time, Overkill, and Amped. Overkill will allow you to pick out a mid to long range secondary weapon to accompany this MP7 Warzone loadout – we’d recommend something like our Krig 6 Warzone loadout or our Kar98 Warzone loadout.

For equipment, you’d be hard pushed to find something better than the Heartbeat Sensor and Semtex.

So there you have it, our MP7 Warzone loadout for Season 5. This might not be the most Warzone meta gun, but it certainly still does the job online.