SMGs play a vital role in the Call of Duty: Warzone meta for their close-range prowess. Fast movement speed, rapid fire rate, and quick ADS times are all crucial ingredients for a good SMG.

One such gun that has all of those ingredients is the MAC-10, and it’s widely regarded as one of the best Warzone guns, despite a couple of nerfs. The best MAC-10 Warzone loadout, will decimate pretty much anybody standing in your way at a range of less than ten metres, and still puts in a decent shift at medium range with the right attachments.

The MAC-10 boasts some of the best movement stats in the game, so if you’re a fan of slide cancelling your way around Verdansk and throwing some shoulders, this is the gun for you. It’s the perfect weapon for hyper-aggressive players that are gunning for high-kill games, and even features in our prestigious best Warzone loadout guide. Of course, the bog standard kit won’t do, so we’ve selected the best MAC-10 Warzone loadout for any situation.

If you’re wondering how to get the most out of the MAC-10, we’ve got you covered.

The best MAC-10 Warzone loadout for close range is:

This MAC-10 is an absolute beast online. The Agency Suppressor improves the vertical recoil control, the velocity, and the damage range of the gun, while the 5.9″ barrel also buffs the range and velocity. The Tiger Team Spotlight replaces the Speed Grip in our MAC-10 Warzone loadout because it improves both movement speed and aim walking movement speed – a must for Rebirth Island games.

Rounding out the build is the 53 Rnd Drum Mag which boosts your ammo capacity and the Raider Stock, which boosts ADS firing move speed, aim walking movement speed, and sprint to fire time.

With the maxed-out mobility that this MAC-10 Warzone loadout offers, you’ll be but a blur to your enemies as you run head-on at them with this monster in your hands. 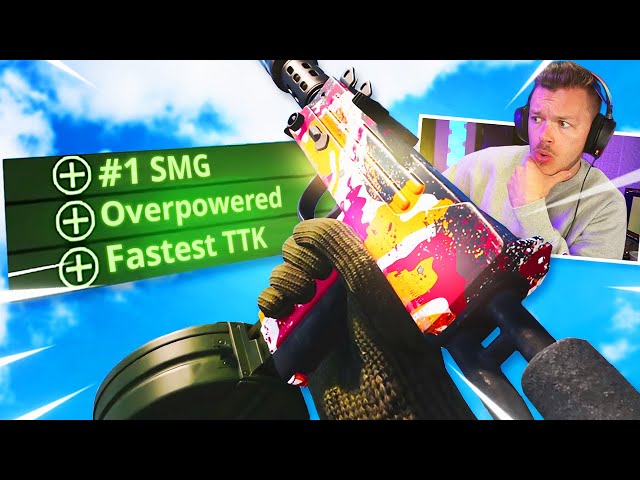 For a balanced playstyle, the best MAC-10 Warzone loadout is:

Unlike the previous MAC-10 build, this MAC-10 Warzone loadout is far more balanced. It is still lethal at close range, but is built to be more accurate at longer ranges by reducing recoil and boosting range.

For those not aggressive or confident enough to fly into buildings with the first build, this one will be perfect for you, and acts similarly to our best LC10 Warzone loadout.

For perks, we recommend the tried and tested combo of Double Time, Overkill, and Amped. If you’re running the close-range MAC-10 and think you’ll be hurtling yourself into buildings quite often, E.O.D. could also work as your Perk 1, just in case the campers you’re clearing out are primed with C4s or RPGs.

A Heartbeat Sensor and Semtex will serve you well in the equipment department.

So if sliding into a room and deleting an entire team before they can call you a hacker is your thing, try out one of these MAC-10 Warzone loadouts. You won’t regret it.