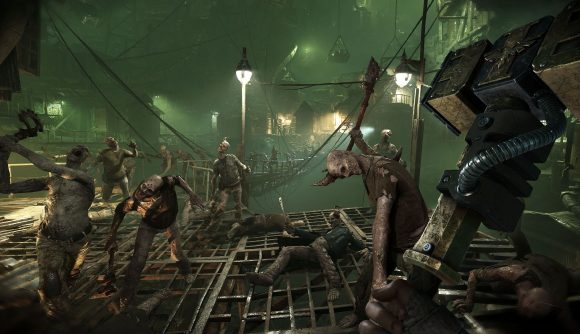 Warhammer 40K Darktide just had its latest, goriest gameplay trailer drop at Summer Game Fest, giving us fresh insight into the futuristic evolution of Vermintide 2’s gameplay fans have been clamouring for. The grimdark carnage you’ve come to expect was very much present, but this time we got a better look at the game’s classes, and the host of character options on show.

We saw all the classes shooting, slashing and exploding their way through hordes of Chaos worshippers and completing objectives. The gritty corridors and steam rooms of Darktide are a far cry from the towns and fields of Vermintide, and channelling mobs of enemies into confined spaces is going to add a whole new dimension to the classes you pick.

Unlike the pre-set characters for each class in Vermintide 2, this time developer Fatshark is seemingly taking another leaf out of the Destiny 2 handbook by letting players change their appearance and gender this time around – and we’re here for it.

You can check out the brutal gameplay trailer below: 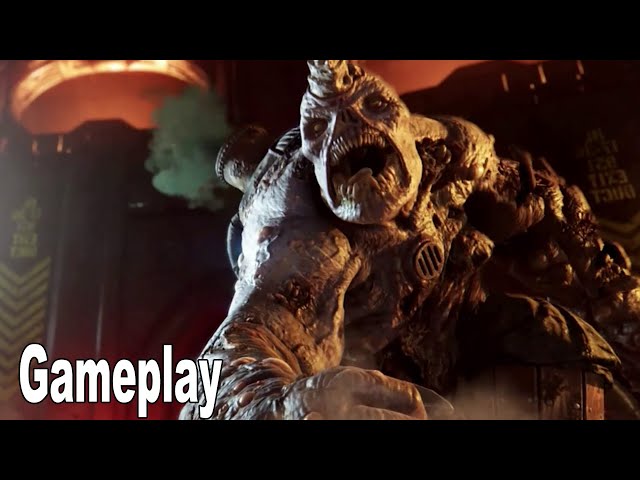 It seems this time around Fatshark has made a more concerted effort to launch Darktide as a live service title, as opposed to Vermintide II’s more mixed approach. The developer’s previous effort launched with typical live service features such as loot boxes and unlockable weapons, though these elements were kept entirely free in-game, meaning only the DLC expansions cost additional funds.

It’s not yet known whether Darktide differs entirely in this regard, but the game does include its own in-game currency this time around, as revealed by pre-orders for the game going live last week.

With the Warhammer 40K Darktide release date quickly coming upon us, we won’t have to wait too long to find out just how much Vermintide 2 and Destiny 2 are in Darktide.

In the meantime, make sure not to miss any other reveals from the Summer Game Fest schedule, and check out our picks for the best Xbox Game Pass games list for some other recommendations as we await Darktide’s day-one launch onto the service.