Summer Game Fest is the big event of the year now that E3 has been cancelled for 2022. And, Geoff Keighley looks set to bring us a packed Summer Game Fest schedule for 2022, filled with showcases packed to the brim with world exclusives.

Not every publisher has revealed what they are planning for their summer showcases, however, we do know a few major names like Microsoft are working hard behind the scenes putting the finishing touches on their events. We’ll also see the return of events like the PC Gaming Show and the Summer Kick Off event, which is set to be full of gameplay reveals, world premieres, and more.

Below, you can find our regularly updated Summer Game Fest schedule for 2022 with details on what you can expect from each of the shows. We will also keep you updated with any confirmed games set to appear at any of the digital events in June.

The Summer Game Fest schedule for 2022 is as follows right now: 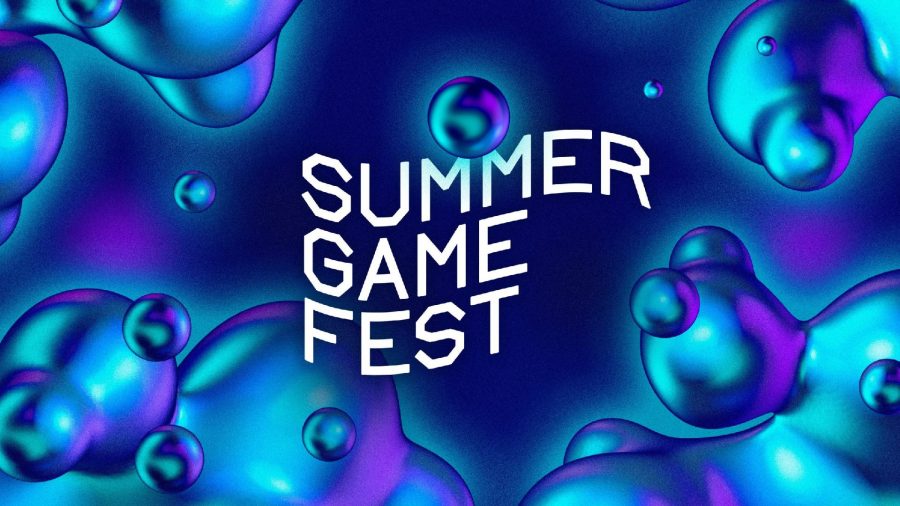 The Summer Game Fest showcase this year will be the big kick off event for Geoff Keighley’s gaming bonanza. We don’t yet know what will appear, but based on last year’s show, we can expect a 90-minute long show filled with the latest from PlayStation, Xbox, and Nintendo.

Likely candidates for games which will show up include Marvel’s Midnight Suns, Alan Wake 2, Saints Row, and The Callisto Protocol. 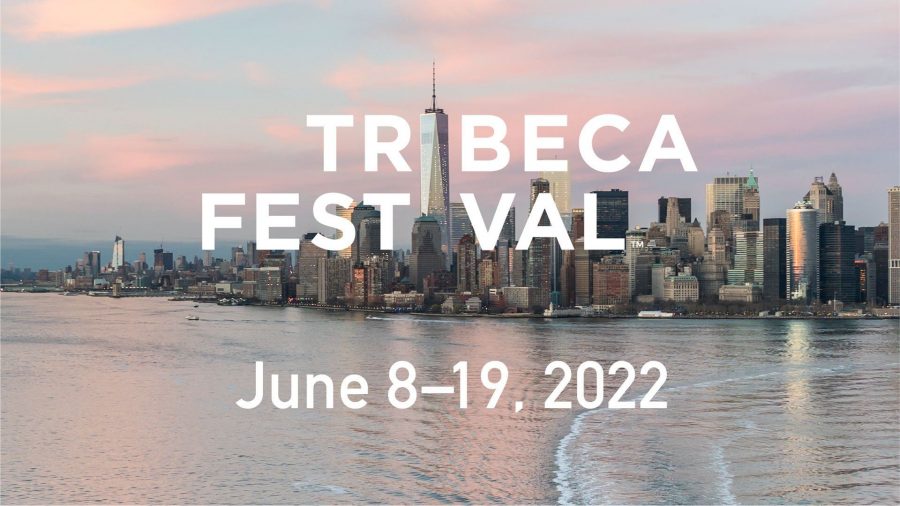 The Tribeca Games Spotlight will highlight the nine games selected by the festival. These include some well-known titles like A Plague Tale: Requiem, Oxenfree 2 Lost Signals, and Cuphead’s DLC.

On top of that, the deep dives with developers will include As Dusk Falls (which is published by Xbox Games Publishing), American Arcadia, Immortality, The Cub, Thirsty Suitors, and Venba. 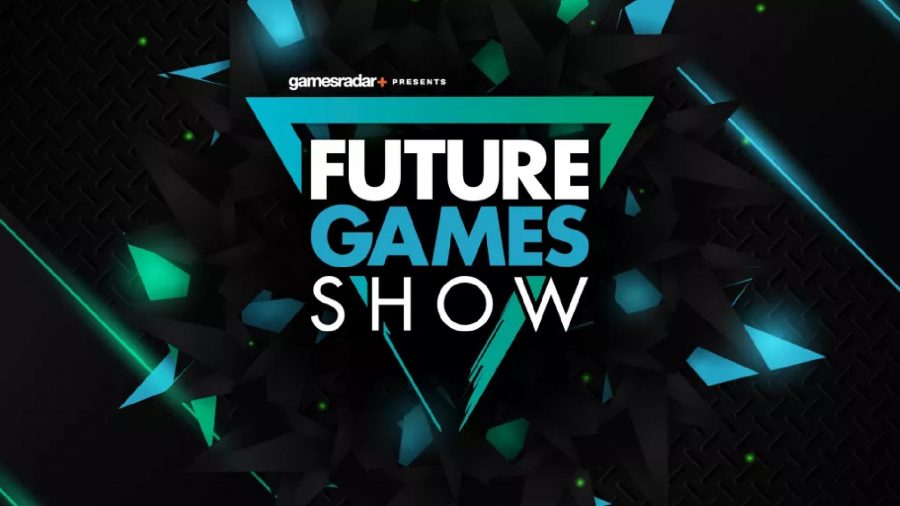 The Future Games Show will stream on June 11 and have its usual mix of triple-A trailers and new indie game reveals for the PS5, Xbox Series X|S, and PC.

According to a press release, it’ll showcase around 40 games from publishers such as Team17, Thunderful, and Amanita Design. 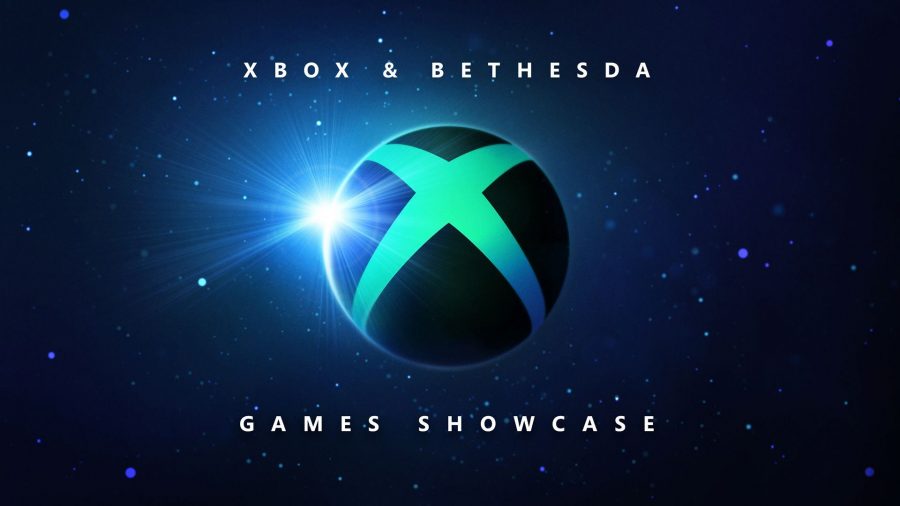 The Xbox and Bethesda games showcase is without a doubt the biggest event announced this year so far. Set to be at least 90 minutes long, we can expect a significant update on Starfield and Redfall, as well as new Game Pass game announcements.

Some extra titles we will likely see include, As Dusk Falls (which is making an appearance at the Tribeca Games Spotlight), Atomic Heart, the hilarity-inducing Party Animals, and more. And, of course, there could be some surprises from Xbox Game Studios as well. 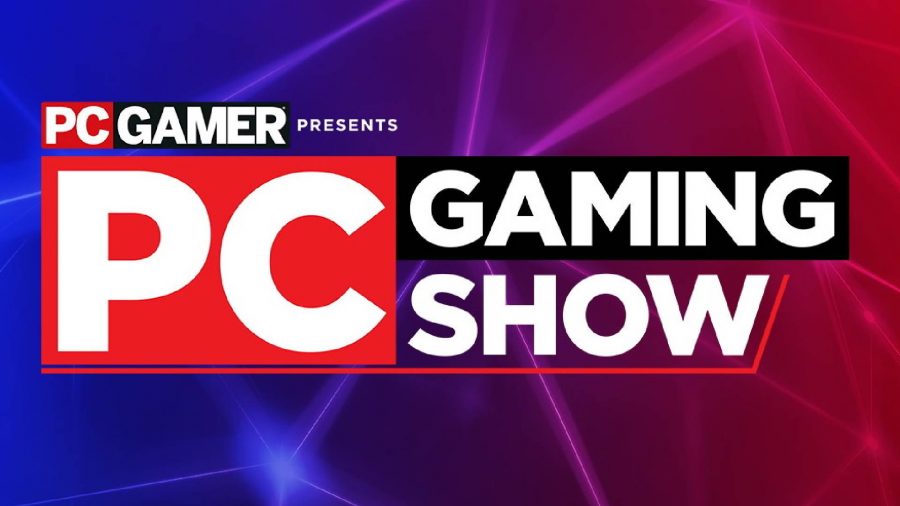 The PC Gaming Show is set to return in June this year with a focus on the latest PC Games. With a mix of software and hardware announcements, we are sure to get a new look at some anticipated 2022 games here.

Although, as for what we might see, your guess is as good as ours right now. 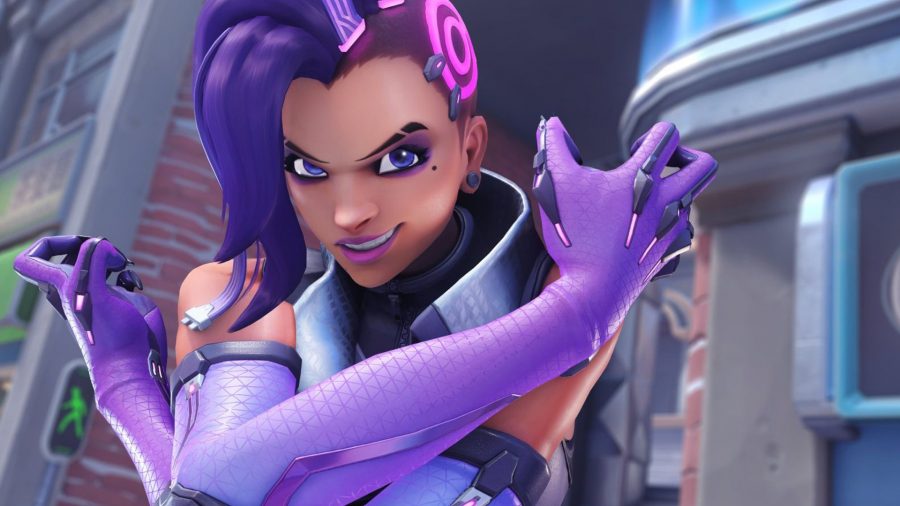 Ok, so while this isn’t technically part of Summer Game Fest, it is intriguing. Blizzard has told players its next Overwatch 2 event will be taking place on June 16.

We don’t have a time just yet, but it’s expected that the team will give us more insight to the development of the game, plus perhaps sharing more details on the next phase of testing.

As for Sony and Nintendo, neither publisher has announced plans to hold their own show yet. However, we could see announcements from them at Geoff Keighley’s Summer Games Fest Showcase. Although, we still have a few weeks for either publisher to announce what they have planned for mid-June.

That covers the Summer Game Fest schedule for 2022 as it stands right now. While you look forward to a bunch of games that are at least a year away, check out our rundown of the upcoming Xbox Series X games and upcoming PS5 games to see what you can play in the coming months.