The dust has settled on the next generation of consoles and a lot of us are looking ahead at what games we can play in the future. So, here’s a list of all the upcoming Xbox Series X games you can look forward to in 2022 and beyond – there are some quality titles in the pipeline for this machine.

Now that the dust has settled on the new generation of consoles, many fans are looking ahead to the future and keeping their eyes firmly on upcoming Xbox Series X games for this year and the next. It’s hardly surprising fans are looking forward when the future of the Xbox Series X|S is looking so bright. With highly-anticipated triple-A games on the way, along with some real indie game of the year contenders, it’s no wonder why so many people are excited for the next big release.

But with so many games on the horizon, it can be tricky to keep track of when and where games will drop. Well, that’s where we come in. In this list below, you’ll find all the upcoming Xbox Series X games worth your salt in 2022 and beyond, complete with their release dates, and where you’ll be able to find them.

With pretty much every Mimcrosoft-owned studio working on triple-A games, it’s an exciting time to be an Xbox fan. In our list below, you’ll find all the new Xbox Series games coming to the console this year, plus some handy links for pre-ordering.

We’ll keep this list up to date as more release dates trickle in, but for now here’s the full list of upcoming Xbox Series games. Note, those that will be on Xbox Game Pass, will be marked as such. 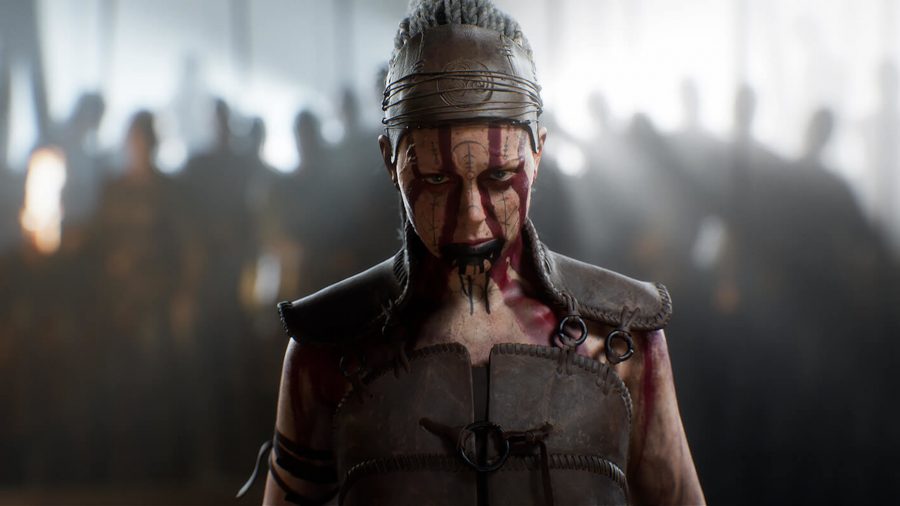 New Xbox Series games 2022 and beyond

Plenty of upcoming Xbox Series games have tenantive release dates at the moment. From Redfall to Fable, all of those games – that always seem to be so far away – are listed below.

Obviously, these are all subject to change – but here’s hoping they’ll arrive sooner rather than later.