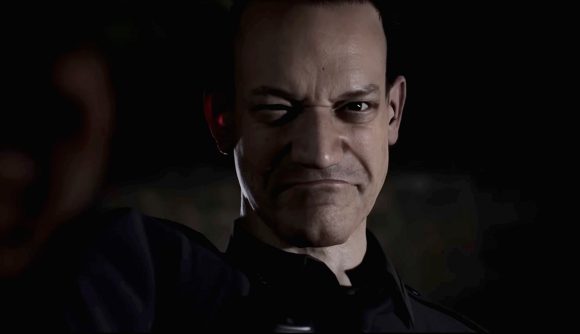 The Quarry has had its trophy list revealed and it seems the list might prove to be a little too explicit for players who get squeamish over spoilers. Before we go any further though, it’s important to note that we’re not going to spoil anything directly in this article, so don’t panic, put down the bowie knife and let’s calmly discuss this spiritual Until Dawn sequel.

For those with sterner stomachs, you can read the entire trophy list here. For the most part, the trophies contain no greater spoiler descriptions than have already been made available on The Quarry’s ESRB rating, detailing the many ways characters can and probably will die.

However, the list also gives the names of certain characters and rewards players should they manage to perform brutal murders on other named characters. While this shouldn’t be too surprising – it’s a ‘choose-your-own-adventure’ style game after all – the fact that certain names appear several times suggests that there might be more further-reaching plot spoilers here that go beyond player choice.

Most of these trophies will not be hidden from players on the PlayStation 5 interface, so those who are particularly averse to having their game spoiled even in hindsight by an insidiously subtle hint are advised to stay clear of the list. While many of the trophies are straightforward, rewarding actions like collecting evidence and clues, even the vaguest of hints here can lead to a dampened twist when a certain action is taken. 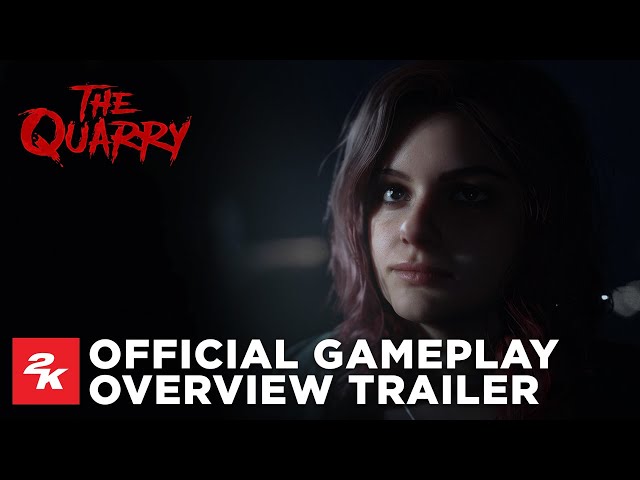 With that in mind, it seems like Supermassive Games are doing everything in its power to incentivise a blind playthrough for first-time players. With its relatively manageable length and how it rewards the player for completing a playthrough with a death rewind lives system, it makes sense to just jump headfirst into The Quarry and not get too hung up on trophies until your second round.

The Quarry’s multiple ending locations mean that even a bad first playthrough can be entertaining, so players have plenty of reasons to simply fire ahead and see what happens. It looks like we’ll all be coming back to the game well after completion anyway, if just to check out the delayed online multiplayer mode when it eventually arrives in July.