Since its breakout hit in 2015 with Until Dawn, Supermassive Games has often felt, at times, like it’s been trying to claw its way back to success with its horror games. The Dark Pictures series aren’t bad games by any means, but their limited length has meant that they just haven’t left the same impression that Until Dawn did on players.

But, after spending some time with a single chapter of The Quarry, it seems like Supermassive has set the stage for a proper spiritual successor to the breakout hit.

The key takeaway from my time with The Quarry is that the ensemble cast really helps broaden the scale of the game as you bounce between several groups of characters who are all in their own sections of Hackett’s Quarry doing their own things. With those half-a-dozen or so characters, the game feels much bigger than anything in the Dark Pictures series and replicates what Until Dawn was able to do so well with its cast of characters.

Except, this time Supermassive has built on those successes. In The Quarry, there are far more unique camera cuts, licensed music, interweaving scenes, and improved facial animations, which give the game a premium blockbuster sheen. It really gives off the horror movie impression and the unique choices and decisions really gives the game an authoritative structure, like a director has pieced the parts together. 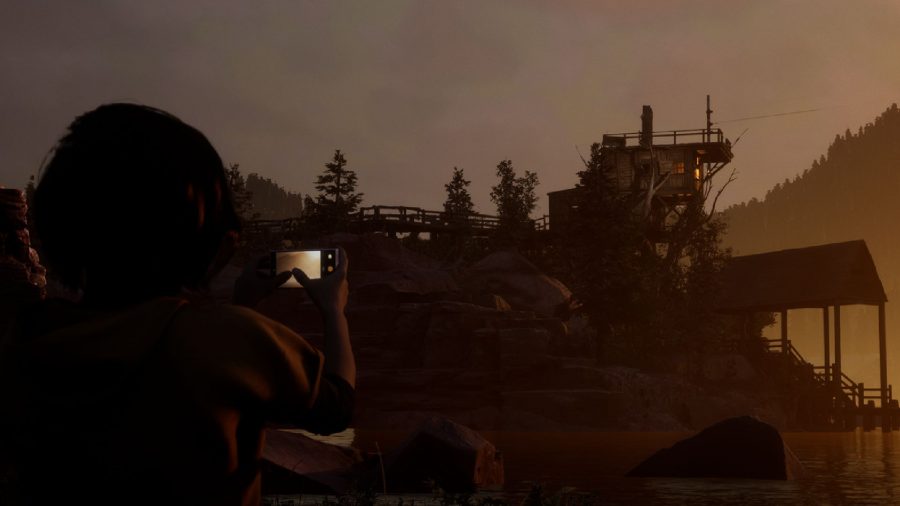 t's great to have a true blockbuster, cinematic horror game back on the market

It’s worth noting that for this preview, the introduction was cut out and I only played a chapter that takes place towards the end of act 1. So I wasn’t able to see how any of the decisions I made really affected the overall story or the characters’ chances of survival. With that in mind, I don’t have a great idea of whether or not The Quarry is a large intertangled web of decisions or more of a timeline of events that can splinter off into alternate ones depending on your decisions.

One of the major bumps Until Dawn had was that the choices became less significant to the overall structure, as scenes would just chop out a sequence of events and play the rest. Or, if someone had died, they were simply cut from the scene but the outcome would be the same.

It already seems like this isn’t the case for The Quarry, but I’m hoping that Supermassive has pushed this more in the second half of the story, creating a complex web of decisions and choices that change the structure of the campaign more significantly. 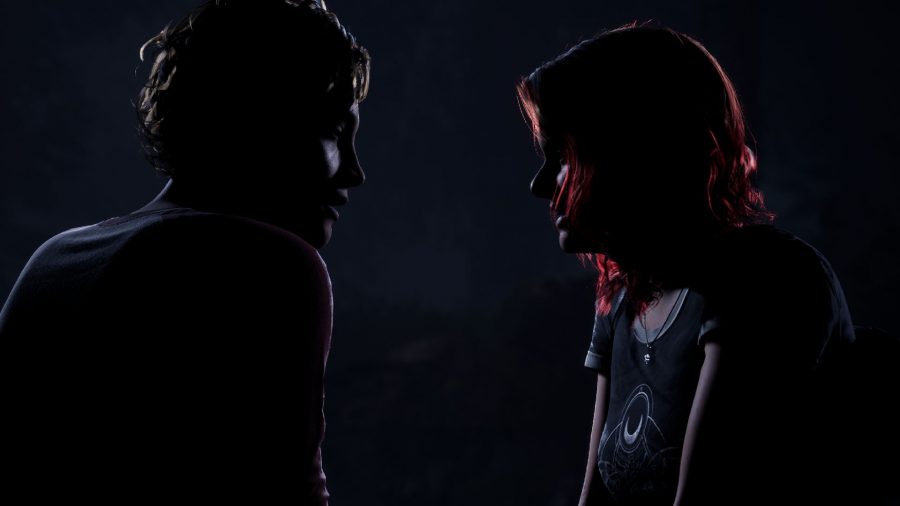 The reason I have hope is that the way in which the game represents those choice pathways within the game’s menus is much improved. You can see all the different paths the characters have gone down, as well as look at other significant decisions that may have had an impact on your journey too.

Lore can be found in the world and hints towards future events are tucked away for you to find while exploring as well and are represented in a much easier to understand manner than in Until Dawn.

In fact, being able to understand your route through The Quarry is one of the significant improvements from Until Dawn. Getting a broad, bird’s eye view of where you are and what choices you have made that is more communicative really helps with replayability – especially if there are 186 endings to explore. It also means you can approach that game strategically, allowing you to plan who you want to see live – or die. 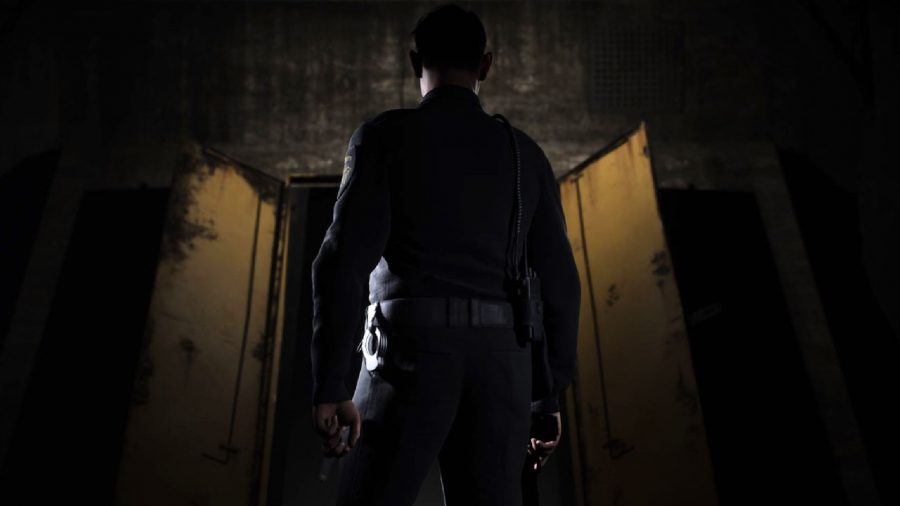 The actual gameplay between these moments feels like a refined version of what we saw in Until Dawn. Quicktime events and dialogue options are all present. Those quicktime events feel more purposefully placed and less like they are there to catch you out and dialogue options allow you to make the characters your own a little more, with personalities feeling less rigid while you play.

On top of that, there are plenty of accessibility options that allow you to adjust the gameplay to your liking, from turning off or slowing down quicktime events, to changing the timer on choices, to guaranteeing success on challenging gameplay moments like the “don’t breathe” sections. You can even turn off interactivity altogether and just watch the game play itself in Movie Mode. 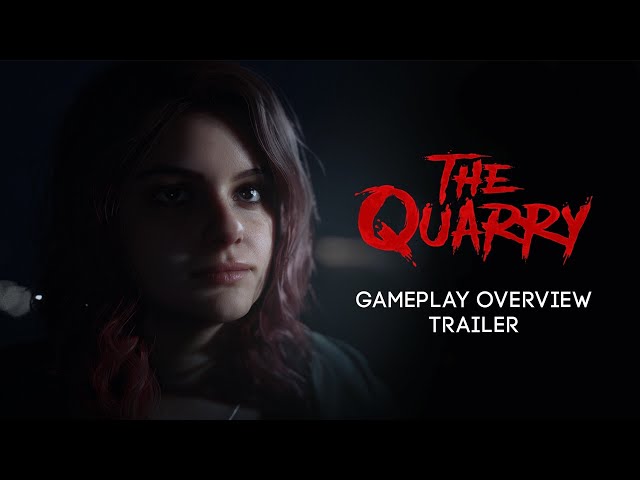 While this preview hasn’t really offered much of a chance of seeing how my decisions in Hackett’s Quarry played out, it has offered me a lot of reassurance. The Quarry is an Until Dawn successor in all but name. The presentation, visuals, scale, and scope appear to be much bigger than what Supermassive has been making in recent years and it’s great to have a true blockbuster, cinematic horror game back on the market again.