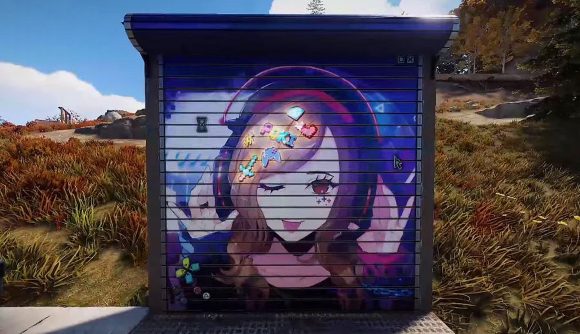 Rust has made quite the comeback on Twitch in the last year, with Online TV’s server attracting some of the world’s biggest streamers. Well, the OTV server is back with new rules, and to celebrate Facepunch Studios has turned Twitch Drops on.

The drops will be available to anyone who watches qualifying streams on Twitch and who have their Twitch and Rust accounts linked. If you haven’t done that already, you can do that here. It’s worth noting if you want to be in with a chance of winning a Pokimane garage door or a Ludwig-specific skin, then you’ll have to tune into their stream specifically.

You’ll also only be able to watch one channel at a time – so you won’t be able to cheat the system.

Facepunch hasn’t yet confirmed what skins we’ll actually see this time around, but given how successful the last drops event was (the developers watched on with “delight and disbelief” as the game eclipsed one million viewers across all of Twitch), it’s not a surprise that it’s been brought back for yet another run.