Ludwig ‘Ludwig’ Ahgren has rapidly risen the ranks of Twitch to become one of the platform’s biggest streamers. The 25-year-old American has become immensely popular for his wide variety of content, both gaming and non-gaming.

Ludwig first began streaming in 2018, and also became heavily involved in the Super Smash Bros. Melee community. He first started out commentating Melee esports tournaments, featuring on the broadcast team for big events such as GENESIS 6 and 7. He has also competed in events and hosted his own Melee tournaments.

From the tail-end of 2019 onwards, though, Ludwig’s streaming career began to really explode. Events such as his Pokemon Week – seven days of vintage Pokemon card openings featuring some of Twitch’s biggest stars – and his recent Subathon – the duration of which achieved plenty of mainstream media attention – have made him one of the most well-known names in streaming and YouTube. He has 2 million followers on Twitch, and 1.4 million subscribers on YouTube.

As well as esports casting and content creation, Ludwig has also branched out into music – releasing a seasonal EP in 2020 titled A Very Mogul Christmas – and has dabbled in standup comedy during his time at university. He has a degree from Arizona State University in English literature, journalism, and mass communication.

Here we answer some of the most frequently asked questions about Ludwig. 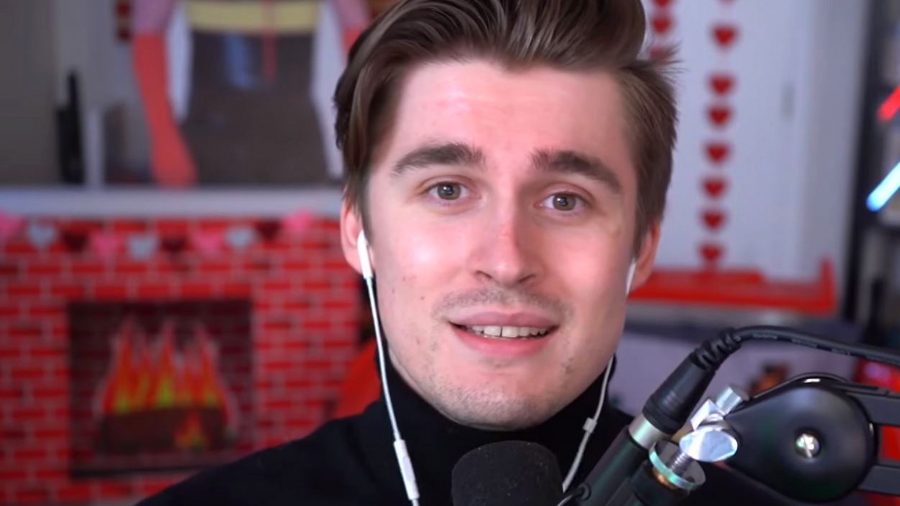 Where is Ludwig from?

Twitch streamer Ludwig is from the United States and was born in New Hampshire. His surname, Ahgren, is apparently of Swedish origin, and grew up in a household that spoke both English and French. However, he is an American national.

How old is Ludwig?

How much does Ludwig earn?

Ludwig attracts a lot of viewership and subscriptions to his Twitch channel, which generates a decent amount of income for the streamer. Alongside Twitch earnings, Ludwig has sponsorships, merch deals, YouTube revenue, and more to attribute to his overall net worth.

Since he started streaming, Ludwig has racked up over 43 million hours of watch time on Twitch (according to Twitch Tracker) and since July 2020 has boasted at least 20,000 subscribers to his channel. That sub count alone would result in at least $50,000 in earnings every month, that’s before factoring in donations, bits, and ad revenue.

During his still ongoing Subathon, Ludwig became passed the huge milestone of 100,000 subscribers on Twitch. The subs earned during the Subathon alone will total around $250,000 – although some of the money is being donated to charity or given to his moderators. 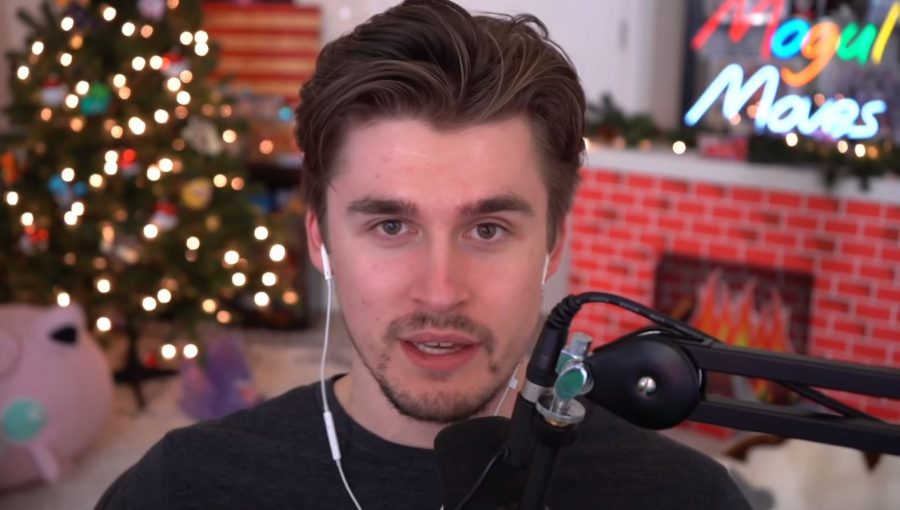 From Twitch, a conservative estimate would put his total earnings at somewhere between $800,000 and $1 million.

On YouTube, Ludwig is also immensely popular. With over 296 million total views on his channel at the time of writing, Influencer Marketing Hub’s calculator suggests Ludwig has made $600,000 from YouTube revenue.

Related: Who is Corpse Husband?

Ludwig has also released merch lines for his fans, which have been very successful.

With such impressive earnings, we’re estimating that Ludwig’s net worth is approximately $1 million.

It’s safe to say that Ludwig is certainly doing well for himself – so well in fact he was willing to pay $53,000 at auction just to spend an hour with Michael ‘shroud’ Grzesiek…

Who is Ludwig’s girlfriend?

Ludwig is in a relationship with fellow Twitch streamer ‘QTCinderella’. The pair have been dating since early 2020 and currently live with each other.

In November 2019, Ludwig set a new world record for the Domination minigame in Mario Party 4 on the GameCube. The minigame sees players attempt to register as many button presses as possible in ten seconds.

Previously, the game’s code would cap button presses at 160 – but thanks to a modder, that restriction could be upped to 300. With the ceiling raised, Ludwig set himself a challenge of clicking over 200 times.

He managed 201, which at the time was a brand new world record for the Domination minigame. He now claims he is the fastest button masher on the planet.

In March 2021, Ludwig began his own Twitch Subathon. The idea of the Subathon was that he would keep continuously streaming until the timer ran out, with each subscription adding 20 seconds onto the timer. After streaming for a few days, this was reduced to ten seconds for every sub – but the duration of the stream is still massive.

At the time of writing, it is still ongoing. Ludwig has been live for nine days and still has 45 hours left on his timer.

The Subathon has attracted mainstream media attention and has seen Ludwig rake in an immense number of subscribers. He became just the fourth streamer in history to break 100,000 subs, and currently sits at 106,000.

That’s the lowdown on Ludwig and his journey from stand-up comedian and Smash caster to one of Twitch’s biggest streamers.