FIFA 22 has only been in early access for a few days, but that hasn’t stopped EA Sports releasing a new player item. To celebrate Xherdan Shaqiri’s transfer from Liverpool to Lyon, the winger has been handed a Ones To Watch card, which you can unlock by completing two fairly easy Squad Building Challenges.

This is the winger’s first ever special Ultimate Team card, and it’ll be upgraded depending on his performances over the course of the season. And based on the fact he’s already scored one goal in three appearances for Lyon so far, his Ones To Watch card might be more than his 79 OVR rating right now.

If he wins five out of the next ten games, it is likely Shaqiri’s base card will be boosted from 79 to somewhere in the 82-84 region. Where he lands, though, depends on his performances in those ten games. So with that in mind, is the FIFA 22 Xherdan Shaqiri SBC worth grinding for? Read on to find out.

Xherdan Shaqiri’s Ones To Watch card isn’t bad – even when you consider the stats of the best FIFA 22 wingers – but it does leave a lot to be desired.

Shaqiri’s only got 75 pace and 65 stamina, which isn’t great – even for a starting squad. However, his 91 dribbling stats and the fact he has 5-star skills and a 4-star weak foot are definitely of value.

Of course, there’s no guarantee Shaqiri’s card will improve, but if you have the cash to do the SBC and he’ll slot right into your Ligue 1 team, then it could be worth giving the challenges a bash. 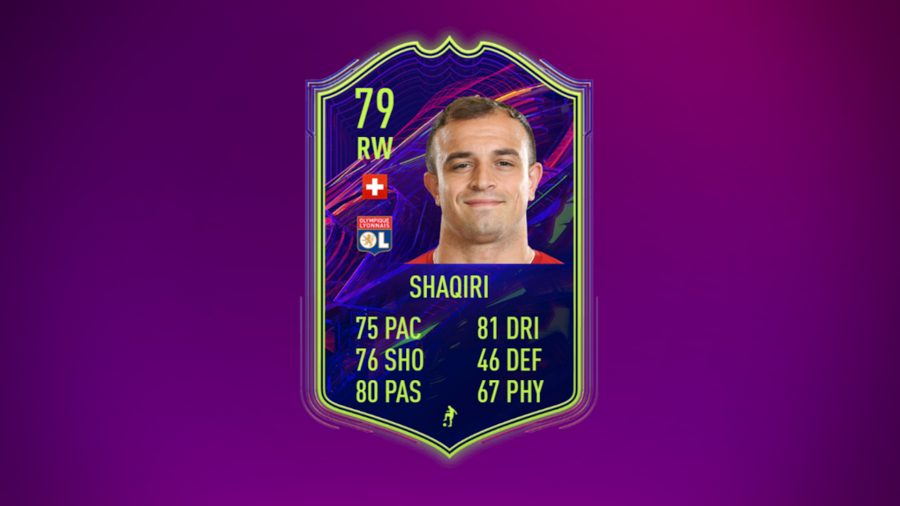 Tactical Emulation is the easier of the two challenges, requiring at least one player from Lyon, a minimum team rating of 81, and minimum chemistry of 75. Completing this challenge rewards you with a Small Electrum Players pack.

Ligue 1 requires at least one Ligue 1 player, a minimum team rating of 83, and a minimum team chemistry of 70. Finishing this challenge grants you a Gold Pack.

In total, to complete the two SBCs required to unlock Shaqiri, you should expect to spend around 20,000 coins. Of course the costs can be cut if you use some of the players in your club or you can find some bargains on the transfer market.

As mentioned above, to unlock Shaqiri, you’re going to need to complete two SBC challenges. You can find the best solutions to Tactical Emulation and Ligue 1 below.

Here are the players you’ll need for the Tactrical Emulation SBC solution. The chemistry is slightly lower here, so we’ve prioritised league links, blending La Liga, Ligue 1, and Serie A together.

As the chemistry is lower, we’ve put a couple of out of position players in, like Berardi. Feel free to replace these with fodder from your club, providing you can link them with the existing squad. 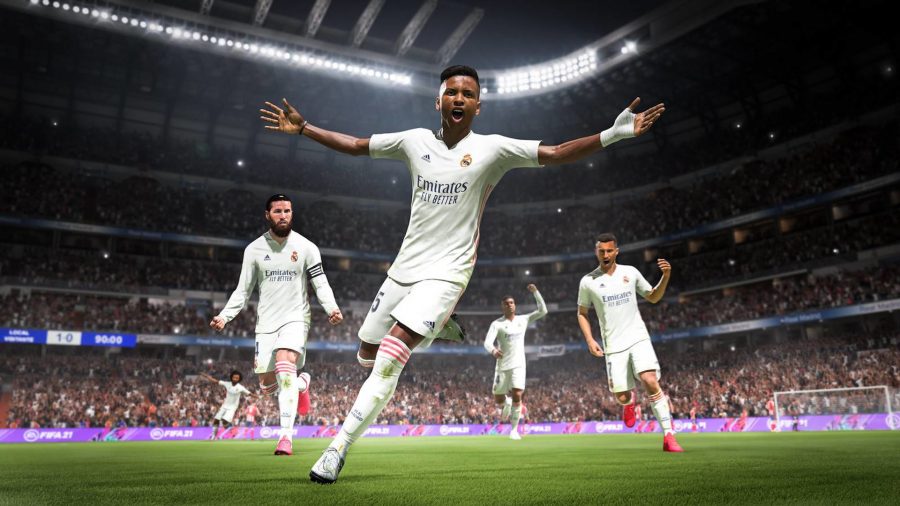 Here are the players you’ll need for the Ligue 1 SBC solution. Serie A provides most of the links here as they’re easy to link to the mandatory Ligue 1 players, but you can chop and change this based on the players readily available in your club.

Again, since the chemistry needed is only 70, we’ve added in a couple of out of position players, like Belotti and Volland, to reduce the cost.

So there you have it, the Xherdan Shaqiri SBC solutions. It’s likely the transfer market costs will increase over the next few days, so get in quick while you can or save your coins for a player that better suits your squad.