Central defence is hardly the most glamorous position in football, let alone in FIFA 22, but if you find the right combination of pace, athleticism, and chemistry, then a solid defence can allow you to focus on other areas of your team instead.

Identifying the right players to position in the heart of your defence will be a bit trickier this year. Last time out, the community realised that full-backs were often more effective off-chemistry at centre back, so pure CBs were few and far in competitive settings until Team of the Season brought in maximum pace options.

For FIFA 22, EA Sports has reduced full-backs’ defensive awareness stats, meaning they will (at least in theory) be much less effective played out of position in the centre. Fortunately there are plenty of good CBs in FIFA 22, and if you happen to be running French players in other positions, then you’re definitely in luck, because most of the best are French!

Here are the best centre backs in FIFA 22: 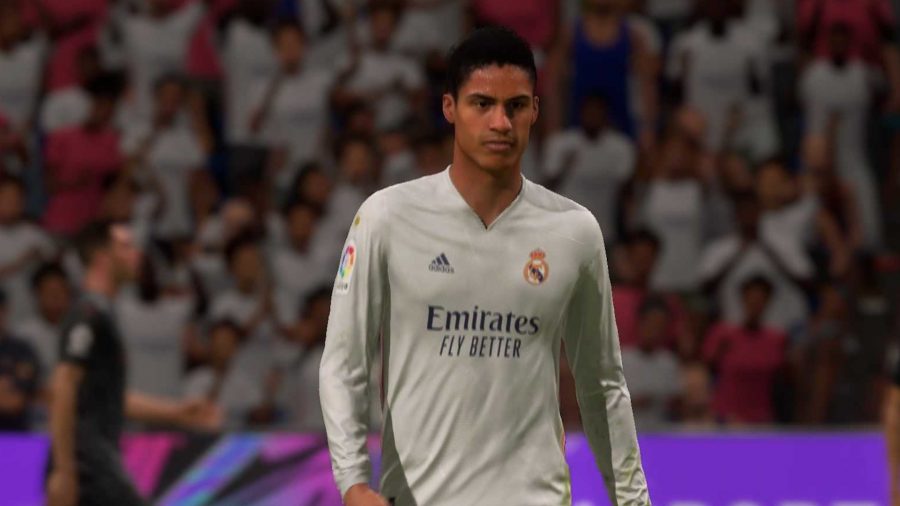 So there you have it, the best centre backs in FIFA 22. If you’re looking to build your team to be a Weekend Rivals beast, make sure to check out our guides on the best FIFA 22 goalkeepers, best FIFA 22 wingers, and more.