To paraphrase Sir Alex Ferguson, attack wins you games, defence wins you titles, and in FIFA 22 Ultimate Team, goalkeepers need to be invincible. Although in the last game, of course, they just had to be Nick Pope.

Once you have a good goalkeeper in FIFA, it’s easy to forget about them. They stop everything that you think they should stop, and it probably isn’t their fault when they concede. But you definitely notice a bad goalkeeper: they flap at crosses, they can’t protect their near posts, and they get lobbed all the time. Get him out of there!

Fortunately, FIFA 22 Ultimate Team has plenty of strong options to place between the sticks. Look through our guide on the best FIFA 22 goalkeepers below, and you should find a healthy mixture of top leagues and nationalities to fit every squad and chemistry requirement. We’ve also thrown in a couple of Icons. They will be pricey for the first few months, but if they do their job well, then you may never need to replace them.

Here are the best goalkeepers in FIFA 22: 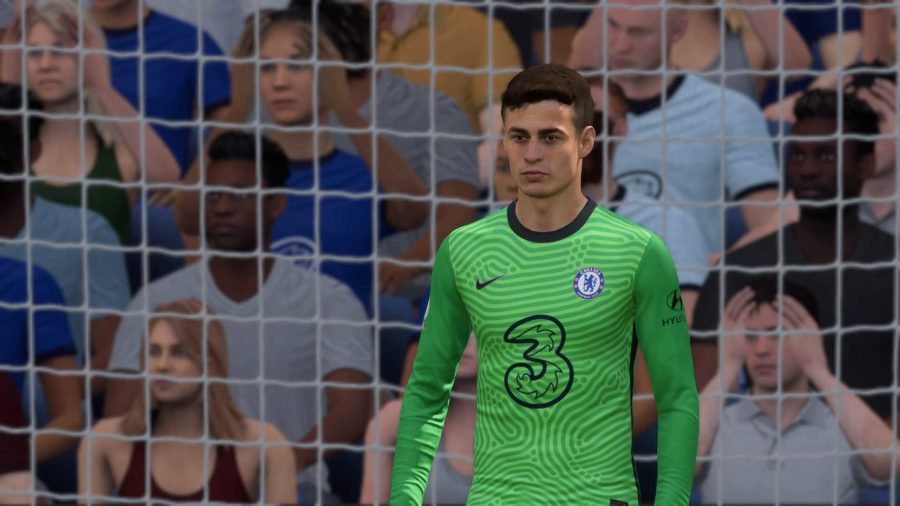 So there you have it, our best FIFA 22 goalkeeper recommendations. The men between the sticks keep your games flowing, so don’t skimp on costs if you’re looking to grind the Division Rivals rewards and conquer the Weekend League.