Wingers are some of the most important players in your FIFA 22 Ultimate Team, and when you find one who fits, the chances are that you will not only use them in the starting XI for a long time, but will probably keep them around as a super sub too. We’re looking at you, Adama Traore and Lucas Moura.

Fortunately, FIFA 22 has an embarrassment of riches in these positions across most main leagues and key nationalities. You could build an entire team out of world-class Premier League wide players, so we’ve had to be a bit ruthless there, but there should still be good possibilities for most squad types, whatever your budget.

We also suggest picking up one of the faster options for your bench. Remember that cards with high base pace will feel faster off the bench as the rest of your opponent’s team’s stamina begins to drop, so it’s always useful to have a speedster on the side-lines.

Here are the best wingers in FIFA 22: 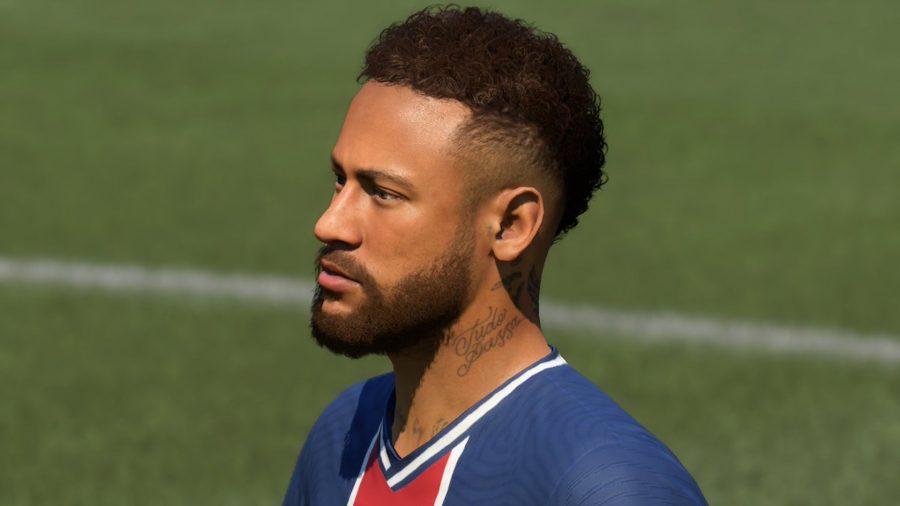 So there you have it, the best wingers in FIFA 22 for your money. These pacey players might cost you a pretty penny, but they’ll be worth it in the long run. Make sure to check out our the FIFA 22 release date while you’re here and check out the changes to the FIFA 22 Divisions Rivals rewards.