Full backs have had their wings clipped in FIFA 22, as changes to the defensive awareness stat mean they won’t be viable to play at centre back any more. What’s more, those overpowered down-the-line through balls have been nerfed as well. Goodness me, what did full-backs ever do to you, EA Sports?

While we wait to hear back from Vancouver, let’s run through some of the best options in FIFA 22 for filling those left and right back positions. Full-backs are often kept on Stay Back While Attacking in casual FIFA, so we tend to prioritise speed and defensive stats over other attributes, although if you’re looking for a wing-back who can run the line, many of these folks will cover that base too.

It’s also worth keeping an eye out for Objectives and SBCs, because EA does love to release special versions of full backs, and some of those cards are viable for the entire cycle. Isn’t that right, Rulebreakers Mukiele gang? Well, most of the cycle anyway.

Here are the best fullbacks in FIFA 22: 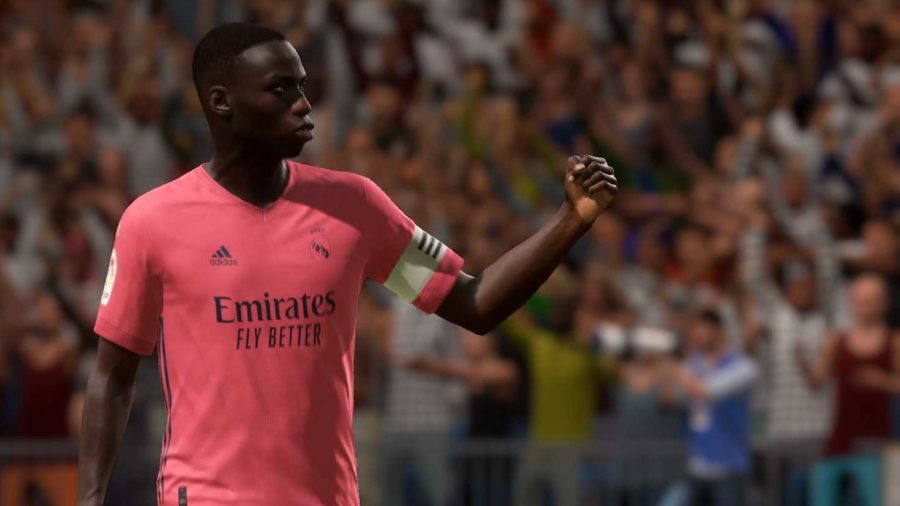 So there you have it, the best full backs in FIFA 22. These players are bound to have a considerable impact on your team when the FIFA 22 release date finally rolls around.