If you are as excited about Elden Ring as most, but simultaneously feel anxious about how difficult you will find it, look no further than this guide for the best tips for fresh Elden Ring players. The Lands Between is a troublesome and merciless territory, and you can make some poor decisions if you choose the wrong choice out of all the Elden Ring classes.

With the game’s closed network test we got our first glimpse at the game, and the classes revealed so far encompass most of the typical Souls series playstyles. Obviously, the best tips for new players exist for most FromSoftware games, but Elden Ring can give you some hope that you too can beat one of the developer’s toughest challenges yet, as our preview suggested.

Read on for some key Elden Ring tips for new players as you get stuck into the brutal action gameplay FromSoftware are offering.

Here are a few Elden Ring tips for new players we have put together based on our time with the game during previews and the Tech Test: 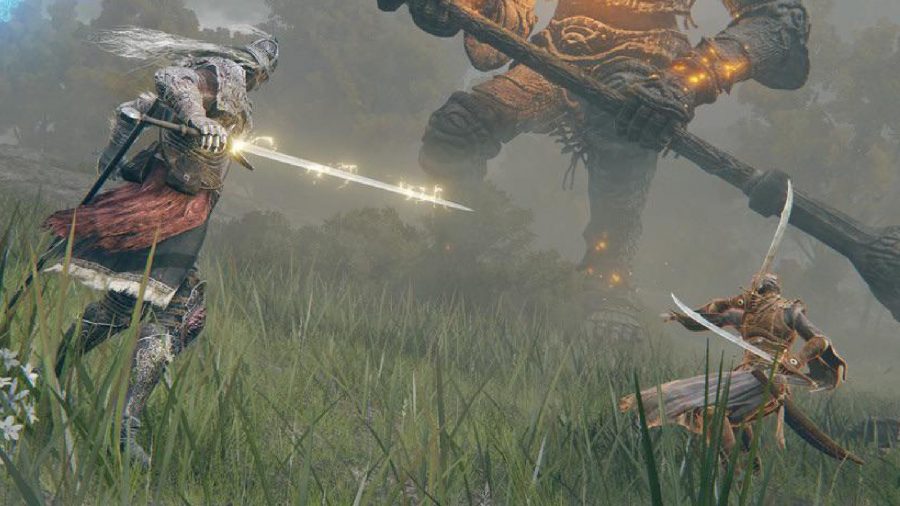 Find A Weapon For You

Elden Ring is nice as it has dozens of weapons for you spread out across a number of categories, from large, powerful axes to fast daggers, and traditional swords.

Not every weapon will suit everyone’s playstyle. So, you should play around with everything from staffs to shields and find what fits you best. You never know, you might stumble upon one of the best Elden Ring weapons.

With Elden Ring being far more open than any FromSoftware game before it, you have the ability to explore and go off the main path. You may stumble upon tough fights, but there is also a chance you will find some upgraded loot, armor, or weapons, which will help give you an edge.

Elden Ring’s horse, Torrent, also assists with this as you can ride into an area, pick-up the loot, and quickly ride back out again.

Come back to a tough fight later

Following on from the last tip, thanks to the added freedom, you often won’t be locked into fighting a specific boss in the moment. You can break off the main path, return to an old area, or try and find somewhere new.

By doing this you can find better gear or loot and find an Elden Ring class or playstyle that properly fits your playstyle. 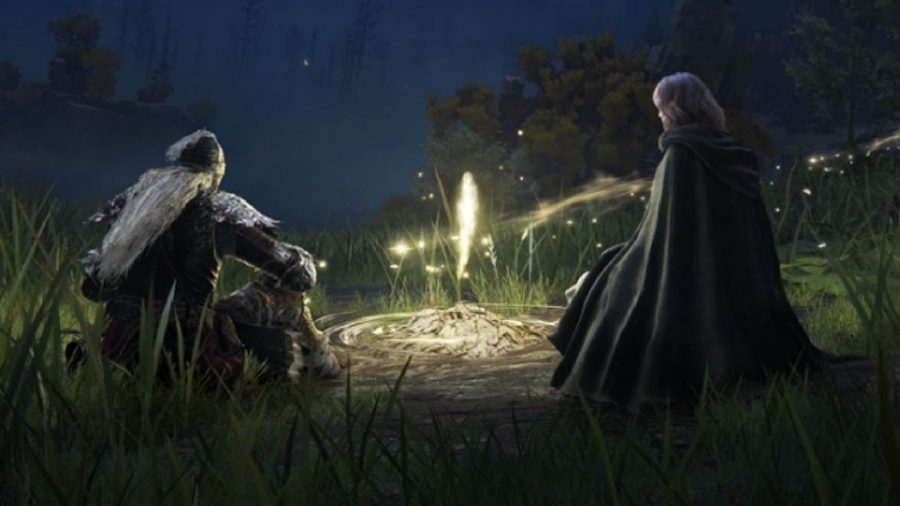 If you are new to FromSoftware’s games the number one way you can increase your strength is to level up in Elden Ring.

This can be done by finding a Site of Grace and resting at it and it is key to ensuring that you are increasing your health, damage output, stamina, and spell capability.

Much like levelling up, upgrading your weapons will make them stronger and equipping them with Elden Ring’s Ashes of War can change their weapon art and abilities.

Finding the best one for you will be a tough job, but they can give you a real edge in a challenging fight.

So that’s some Elden Ring tips for new players. Make sure to use this information wisely and you’ll finally be on the path to getting to grips with the challenges in The Lands Between. If you’re a more experienced player, or want to jump straight into the deep end, then why not check out our guide on Elden Ring’s best class – it’ll help, we promise.