This far into Destiny 2’s life cycle, we find ourselves with a veritable cornucopia of Exotic armor pieces that can make almost any build viable, at least to some extent. In Destiny 2 Season of the Haunted, Solar 3.0 has even led to Guardians blowing the dust off some of their lesser-used Exotics. While listing all the top options would take days, we’ve collated a list of the best Destiny 2 armor pieces for each class.

The introduction of Void and Solar 3.0 has brought even more build diversity to the game, but nothing maximises the effectiveness of a playstyle like using the right Exotic at the right time. Bear in mind these armor pieces don’t necessarily need specific builds to work, though some are reliant on a certain subclass.

Read on to see our picks for the best Destiny 2 armor pieces available for each class in Season of the Haunted.

The best Destiny 2 armor pieces for Hunters in Season of the Haunted are: 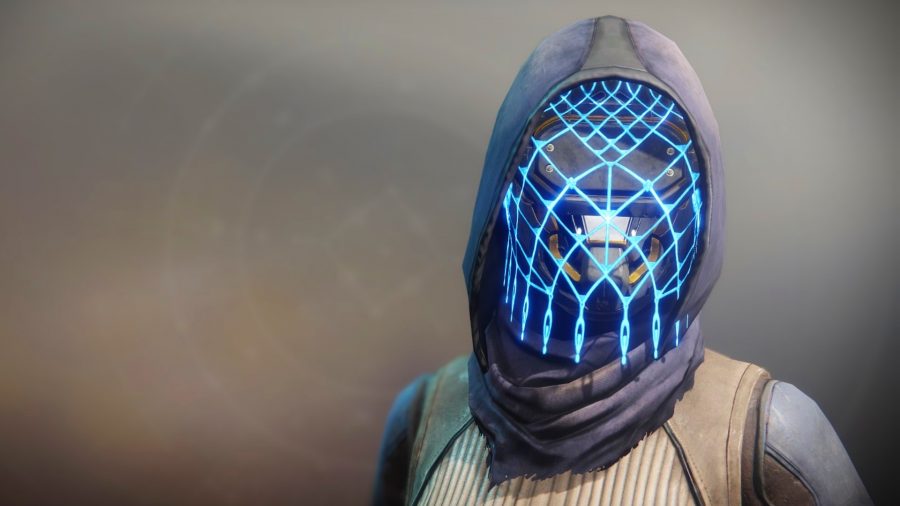 Hunters have plenty of options when it comes to Exotic helmets, but one of the most versatile and outright useful is the Assassin’s Cowl. Thanks to Solar 3.0, powered melees are the order of the day, and this helm gives every subclass invisibility and a boost to health on a powered melee kill. Can’t do much about the glowing blue veil though, unfortunately.

Some Exotics are built for utility, some for fun, and this chest piece sits in the middle of that bar. In group activities it excels, giving Nightstalker Hunters a second Smoke Bomb and causing invisibility to boost the damage resistance of nearby allies. Particularly strong when used by coordinated teams in Trials of Osiris or Iron Banner Rift.

This has been a go-to Exotic for Solar Hunters for a long time, even outperforming the mighty Celestial Nighthawk in the right hands. Your Blade Barrage hits or kills refund Super energy when wearing the Shards, and in the right situations can give back almost 50% of your Super charge each time you use it. It’s lethal in PvP, or for mob-clearing in PvE activities. Solar 3.0 Hunters with this Exotic are a force to be reckoned with.

Mostly slept on until Season of the Haunted, the Star-Eater Scales boost Super damage when you collect Orbs of Power. The nerf to Orb drops make them less useful in solo play, but for group activities like Raids, Dungeons, and Nightfall Strikes, the abundance of Orbs make these an absolute menace to bosses. Focused Supers like Blade Barrage can do record damage when you need it most. 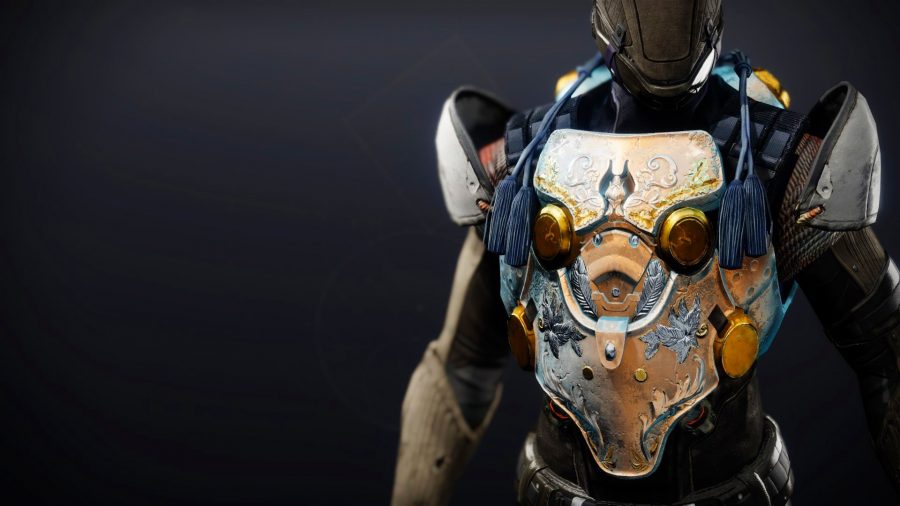 The best Destiny 2 armor pieces for Titans in Season of the Haunted are:

You may have seen videos of Titans standing around emoting amid relentless salvos of enemy fire. Well, the culprit in those videos is the Loreley Splendor Helm. Solar 3.0 has made Titan Sunspots incredibly powerful when the Sol Invictus Aspect is equipped. This helm creates a Sunspot when your health is critically low (around 25%), or when you drop a barricade. The restoration effect works fast enough to counteract incoming damage, making you a walking – or standing – battle tank.

Titans love to punch things, and these arms make punching things even more fun. The unique perk is Biotic Enhancements, which boost melee damage when surrounded. Regardless of subclass, they’ll turn your Titan into a pummeling powerhouse.

For Void Titans, the new Shield Throw ability is incredible. Paired with the Offensive Bulwark Aspect, hits with it grant an overshield, boosting damage resistance. Now imagine getting two throws at a time. The Myrmidon’s Reach perk on Second Chance does exactly that, so you can get your Captain America on and start flinging shields to your heart’s content.

Cuirass of the Falling Star – Chest

Ever wanted to just destroy something, to become a ball of white-hot destructive energy and completely atomise your enemies? Yeah, us neither. But if you do find yourself itching to obliterate a small island nation on your own, this Exotic will get it done. It turns Titans into literal Arc missiles, granting an overshield during Thundercrash and increasing the damage of the eventual explosion. 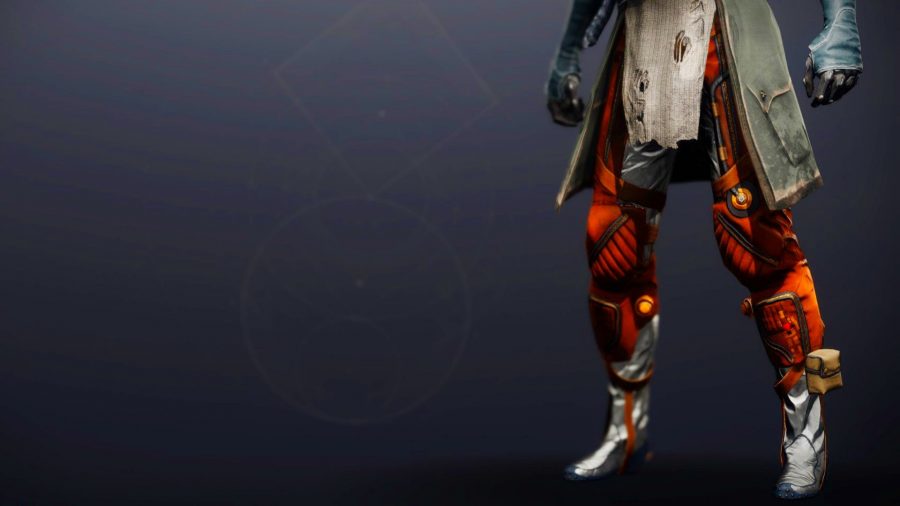 The best Destiny 2 armor pieces for Warlocks in Season of the Haunted are:

While you’ll need to be using Solar grenades to make the most of this Exotic, it’s devastating with the right build. It makes your Solar ‘nades burn for longer, dishing out more damage and stacks of scorch, while powered melee kills cause your grenade energy to instantly refill for a brief duration.

Boots of the Assembler – Legs

This Exotic is a beast for group PvE activities. The unique perk creates Seekers that either heal or buff allies depending on the Rift you summon, and each ally affected extends the period of the Rift. Not only can you keep the fireteam alive for longer, you can also maximise everyone’s damage on a boss or tough enemy.

One of the standard go-to’s for Warlock grenade builds, Verity’s Brow is ideal on any subclass. It may be as ugly as sin, but not only does it boost grenade damage, it also buffs grenade regen for you and nearby allies.

These Exotic arms arguably suit the Hunter better, depicting coiled snakes and granting a passive buff to reload speed, handling and melee range. But the buff to airborne effectiveness makes them massively useful to Solar 3.0 sky-snipers and Warlocks who like to stay above the battlefield.

So there you go: four of the very best Destiny 2 armor pieces for all three classes to help you maximise your effectiveness while mowing through the enemies of humanity. If you’re looking for some new tools for said mowing, check out out best Destiny 2 weapons guide.