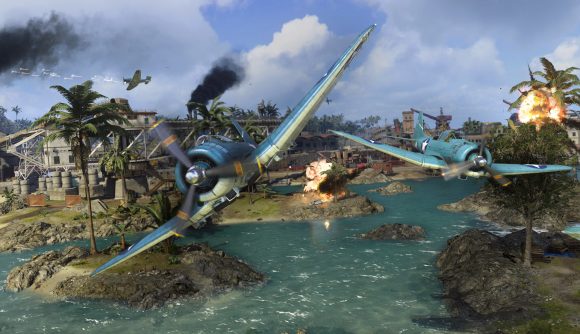 If you’ve been sitting patiently waiting for the new season of Call of Duty: Warzone, you’ll have to wait a bit longer. Sledgehammer Games has today announced that Season 1 of Call of Duty: Vanguard – and the integration of the game and all its systems into Warzone – has been delayed by just under a week.

The season was due to go live on December 2, but fans will have to wait until December 8 to get their hands on the new content. Sledgehammer did not say why the content drop has been delayed, but it has confirmed what fans can expect in the update in a new roadmap.

Vanguard owners will have the chance to drop into Caldera – the new Warzone map – on December 8. Everyone else, however, will have to play the new Rebirth Island and Vanguard Royale until open access begins on December 9.

Fans should expect more than just new content though – in previous new seasons, big updates, which change the Warzone meta and our best Warzone guns guide, have dropped – forcing you to play around with your loadouts and get creative.

The delay will be disappointing for Warzone fans looking to get back into the game after a couple of stagnant seasons, but as many Vanguard players will tell you – it’ll be worth the wait. Who knows, we might even see the launch of Warzone ranked.