Is Call of Duty Warzone getting a ranked mode? It’s a question that has been on players’ lips since the game was released in 2020, and for good reason. While competitive-minded players can always look to set Warzone kill records or scoop a big payday at a tournament, there is no baked-in competitive ranked system in Warzone.

With rival battle royales like Apex Legends flaunting popular, well-supported ranked modes, players have always questioned why there isn’t a Warzone ranked mode in their favourite BR too.

The inclusion of Iron Trials modes in Warzone has hinted that maybe Activision and Raven Software are preparing to take the competitive side of Warzone more seriously. Iron Trials was the first Warzone mode with a modified ruleset catered to tournament play and competitive players. However, despite the competitive gameplay, Iron Trials is not tied to any kind of rankings system, and neither are the regular BR modes or Resurgence modes.

But could a Warzone ranked mode be on the horizon, and what could it look like? Here’s all the info we’ve got.

Call of Duty Warzone currently does not have a ranked mode. While we have seen competitive-focused game modes like Iron Trials dip in and out of playlists, there is no permanent competitive mode or rankings system for players to climb.

A ranked mode has been a heavily requested feature for some time by Warzone players, but Activision is yet to reveal any plans of adding one.

Some prominent insiders and leakers have suggested that a Warzone ranked mode is in development and could be added to the game soon.

However, in a livestream in April 2022, Raven Software claimed that there were “no immediate plans” to add a ranked mode, despite it being a feature that is “high up on [Raven’s] priority list”.

With all this info in mind, it is likely that a ranked mode will arrive with Warzone 2, whenever it releases. 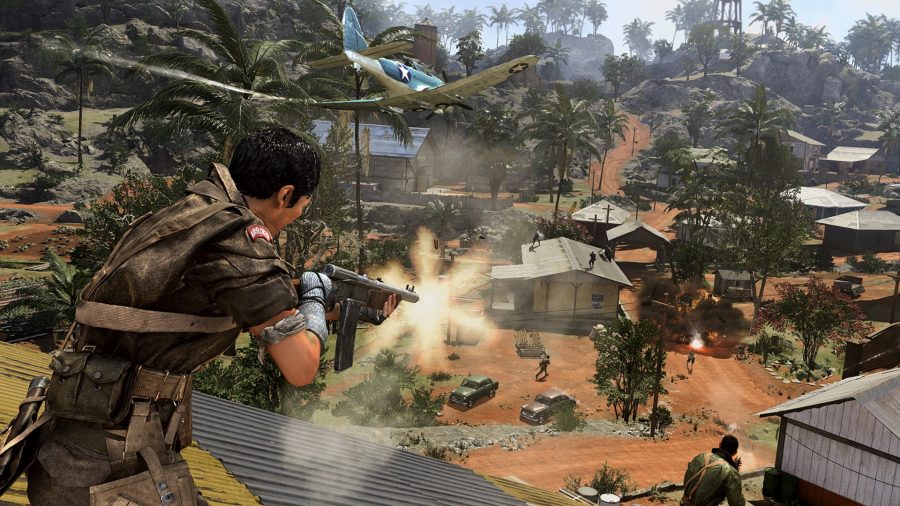 If it does ever receive a ranked mode, what might the Warzone ranks look like? It could follow a traditional ranked system, whereby you gradually work your way up a ladder from Bronze, to Silver, to Gold, and so on (similarly to the Apex Legends ranks).

It could potentially imitate the ranked mode introduced into Call of Duty Vanguard, however this might not be the most natural fit for a battle royale. 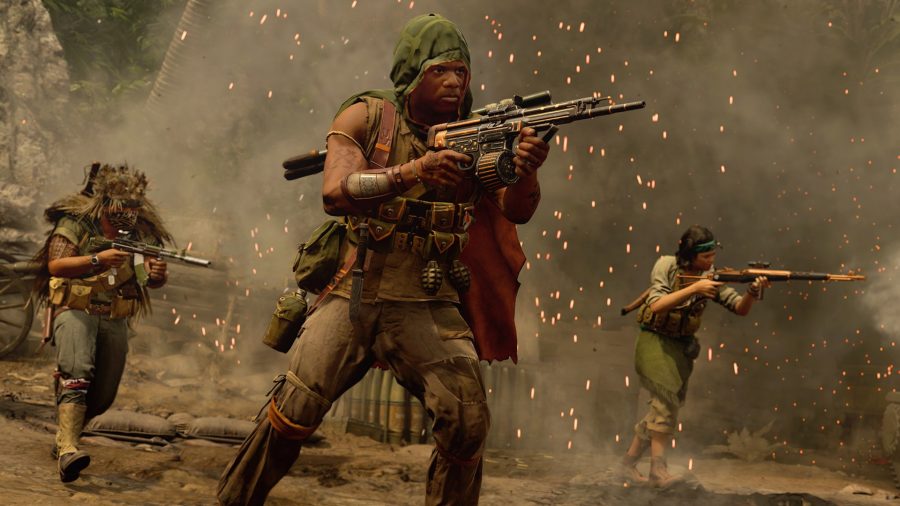 While Warzone’s initial development team at Infinity Ward claimed early in its life that the battle royale does not have skill-based matchmaking, many players are convinced that it does. It claimed that K/D ratios are used to try and place players in similarly skilled lobbies.

Whether that’s true or not, any form of Warzone ranked mode will almost certainly need some kind of SBMM to function. If it turns out to be like traditional ranking systems, this will be based around your current rank or matchmaking rating (MMR). It’s doubtful that K/D-based SBMM would be used to match players in ranked Warzone matches.

Towards the end of the Black Ops Cold War era, Warzone introduced a new, competitive-focused mode called Iron Trials. This mode came with its own custom ruleset that catered to tournament players and high-skilled players. 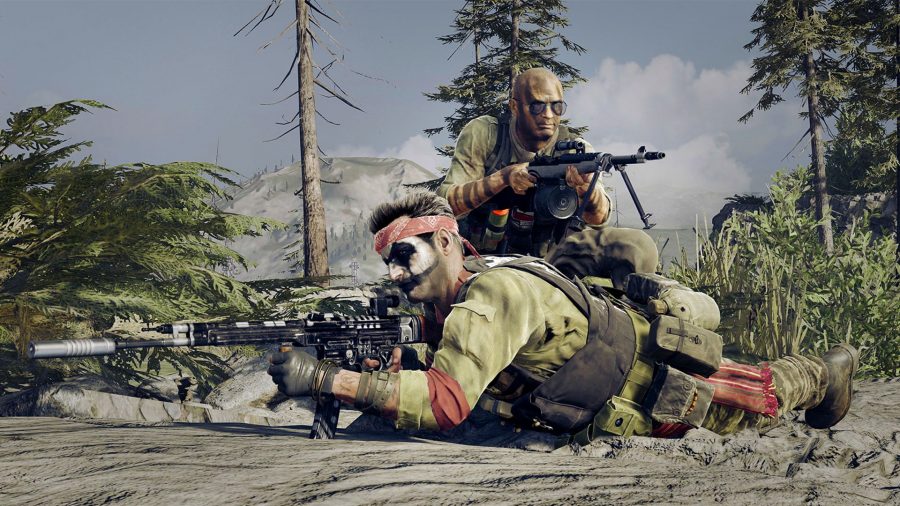 Some speculated at the time that Iron Trials was being used as a testbed for a future ranked mode, and that once the perfect competitive settings had been found, it could become the basis for a Warzone ranked mode.

However, it looks like Iron Trials will exist as its own game mode. Iron Trials reappeared in Season 2 of Warzone Pacific, with matches played on the smaller Rebirth Island map.

While information is thin on the ground regarding a ranked mode in Warzone, it’s certainly a feature many players want to see added – and it’s one that is not outside of the realms of possibility.

It could be a while until you get to climb the Warzone ranks, but in the meantime you can keep mastering as many of the best Warzone guns as possible.