Survival games provide players with a great way to test their endurance online. While many will use the experience to get creative with their environment or test their fight or flight instinct, survival games really test your patience in new and unique settings. The PS5 has a lot to offer when it comes to this addicting genre and so, we’ve put together this ultimate list of the best survival games on PS5 for you to choose from.

While all the games on our list are playable on the PS5, we’ve chosen a few great PS4 games that aren’t quite optimised for PS5 yet. This only means that they may lack some of the original features but doesn’t mean they’re not worthy of a spot on our best survival games for PS5 out there right now. We’ve also chosen some upcoming PS5 games that we think are worth checking out.

So, what are the best survival games for PS5? Well, let’s get to it and find out below. 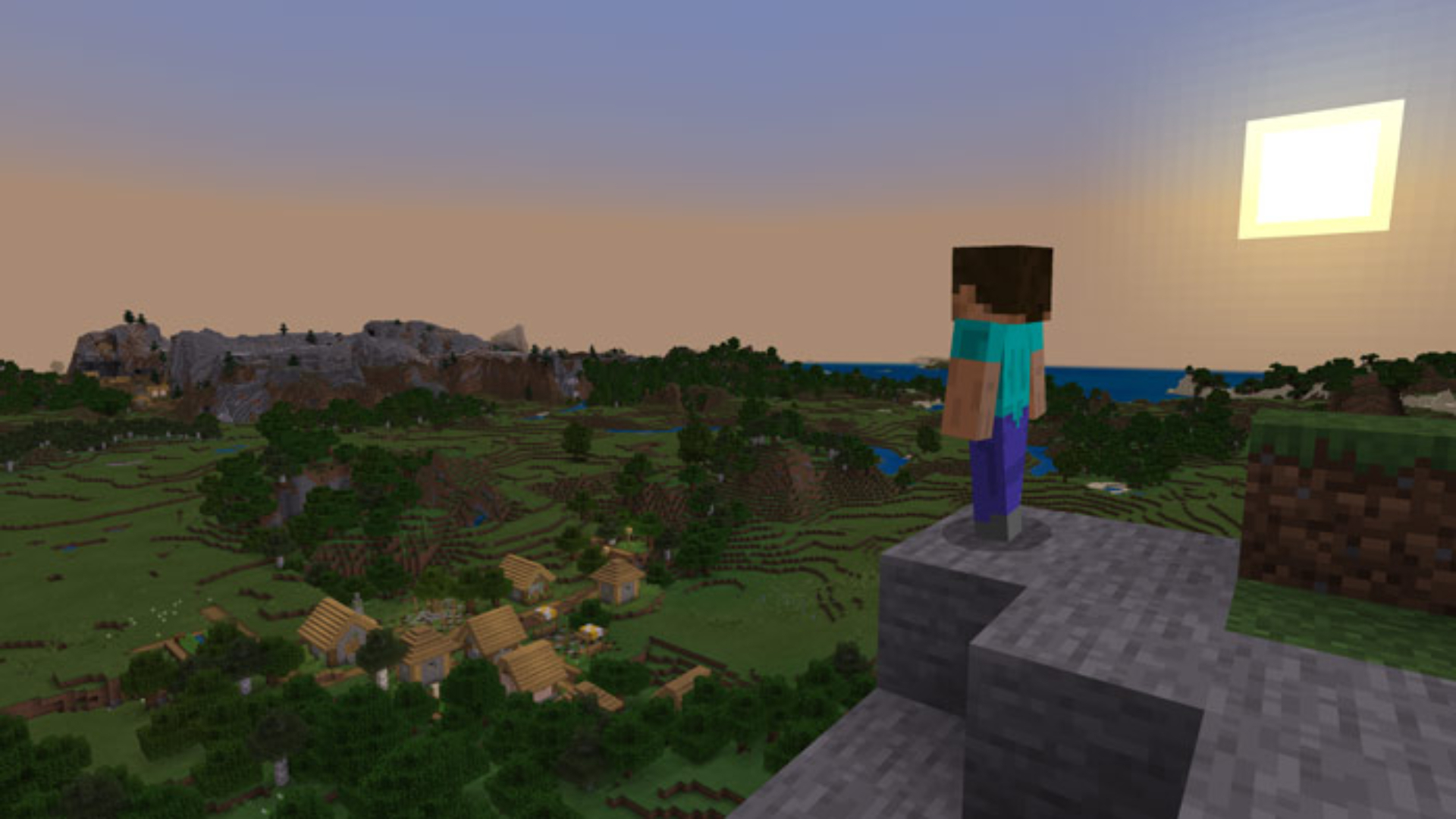 Can we honestly make a PS5 survival games list and not put Minecraft on it? This decade-strong game still holds its own against the hordes of survival games that have risen through the ranks since its release. There are lots of ways to play this colourful, quirky sandbox but one such way is the Survival Mode, a game in and of itself.

While there isn’t an official PS5 version of the game, which means it hasn’t been optimised to take advantage of the PS5’s capabilities, the PS4 version is compatible with the new console and will play in a similar way to all other platforms playing Minecraft.

You can find the best Minecraft survival servers right here. 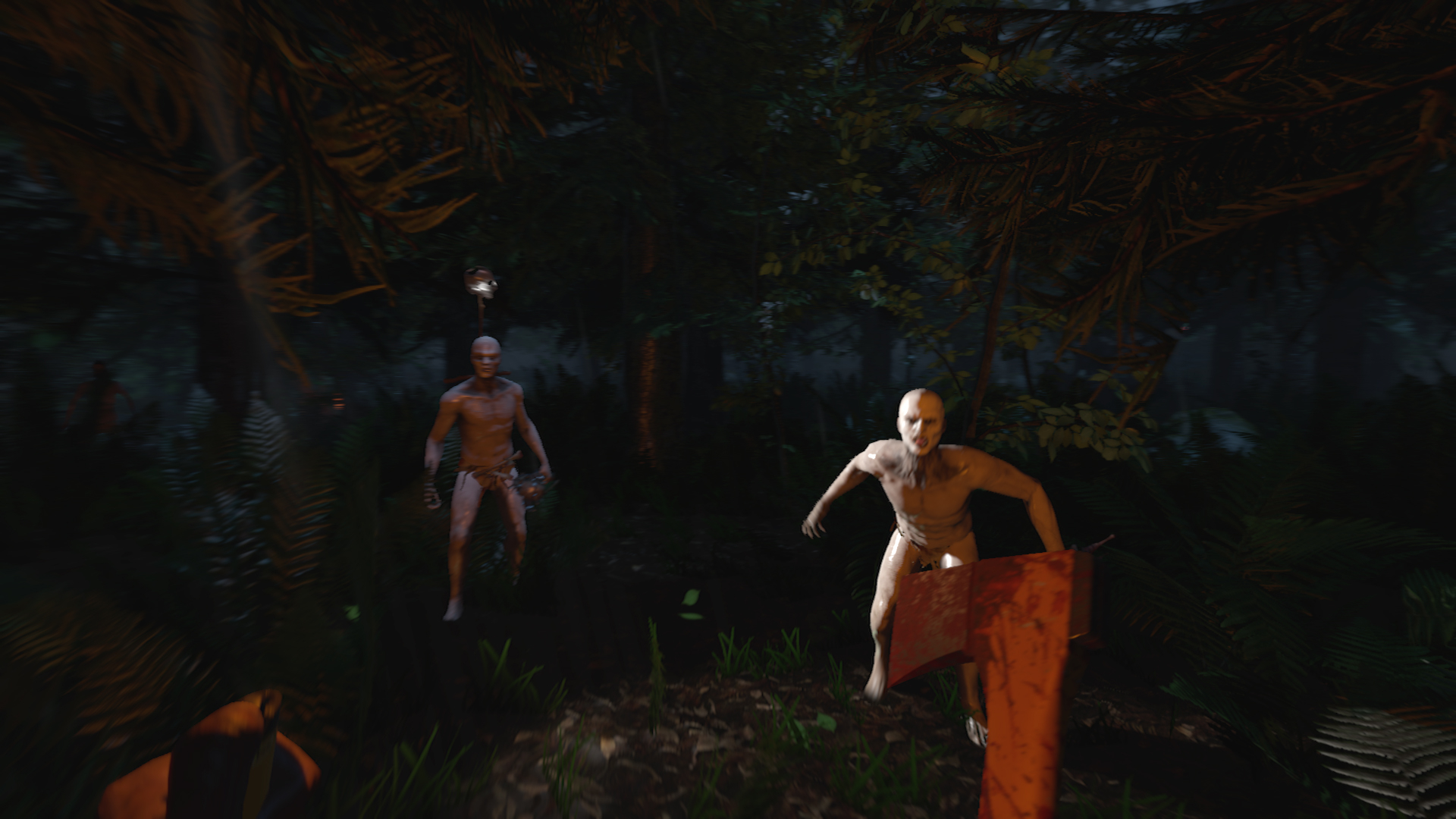 This open world survival horror is set in a vast expanse where you’ll need to build, scavenge, and fight for your life. You’re the lone survivor of a plane crash that leaves you in a wilderness teeming with mutants that have a taste for humans like yourself. Much like the other games on the list, you’re thrown far away from civilisation.

Although you can play this one on PS5, some of the features from PS4 may be unavailable. Thankfully, Sons of the Forest, aka The Forest 2 is set to be released soon, although when and on what platforms still remains unclear. 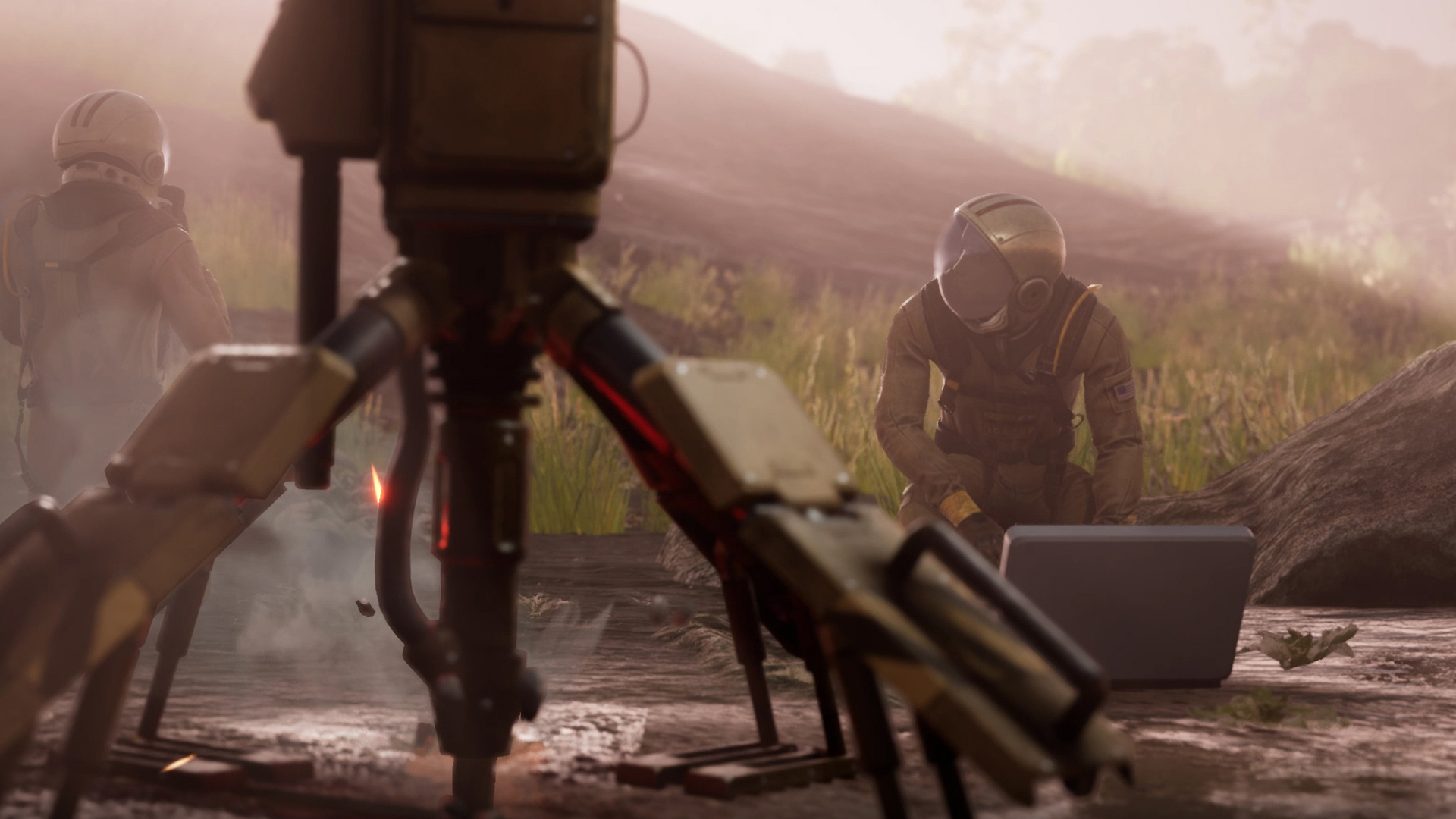 Releasing in late 2021, Icarus is coined to be ‘The Future of Survival’ and marks the newest game from DayZ creator, Dean Hall.

Players will drop on Icarus, a world rich with resources, where they are tasked with scavenging and hunting to reap reward. But, each session comes with its own time limit, which means you’ll need to take calculated risks to ensure you return to your drop ship in time or remain stranded. This free-to-play survival game will be out first on PC and will follow on PS5 after. 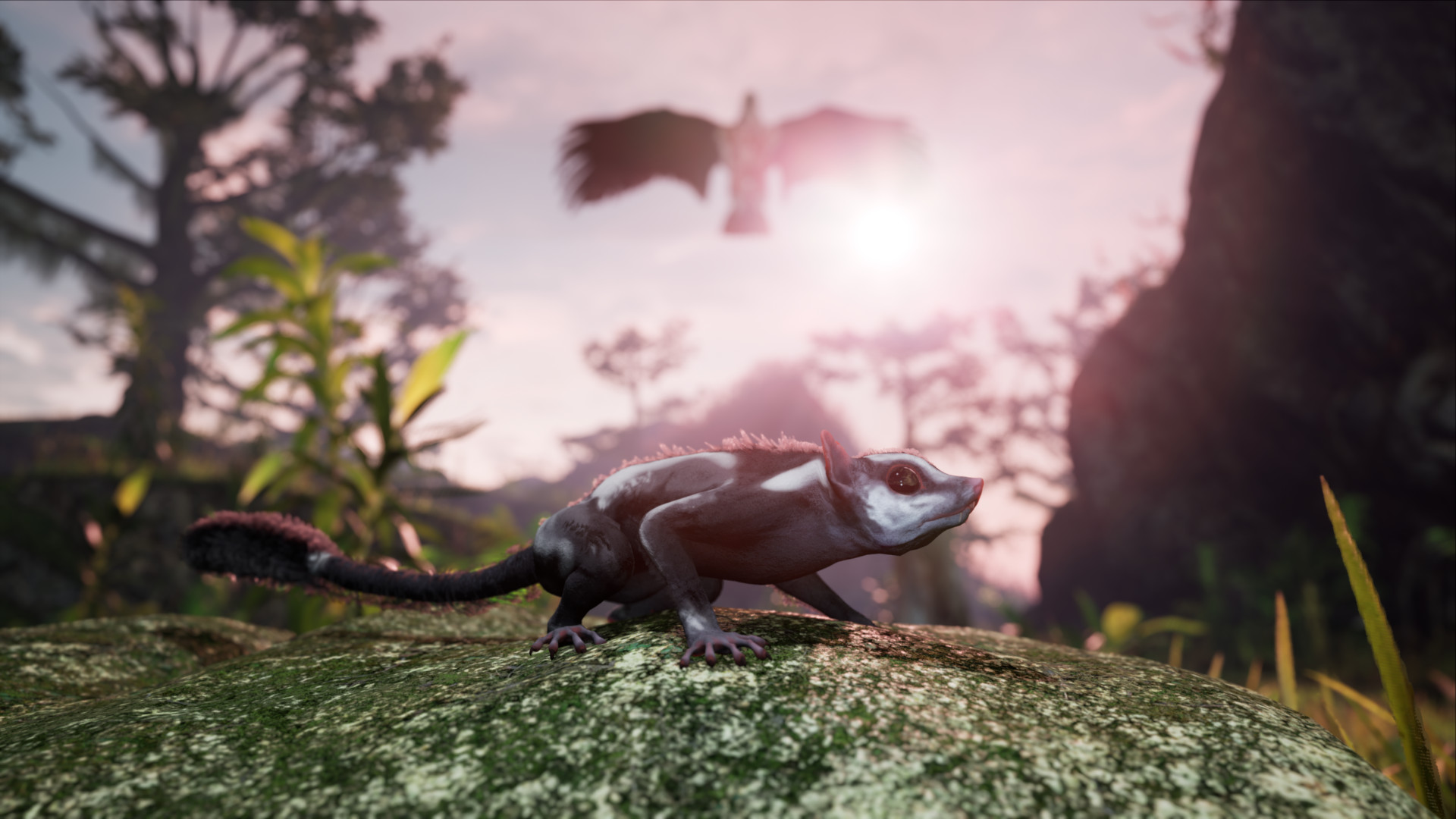 AWAY: THE SURVIVAL SERIES

Scheduled for release on September 28, Away: The Survival Series will mark the debut release from developers Breaking Walls and is an animal-based survival adventure. Players will become a little sugar glider who must survive in a world devastated by global warming where a lot of nature’s species have been wiped out.

Imagine a playable documentary where the environment is your obstacle and you must stalk your prey and avoid predators to survive. Initially announced for PS4, the developers confirmed it’ll also be releasing a version just for PS5. 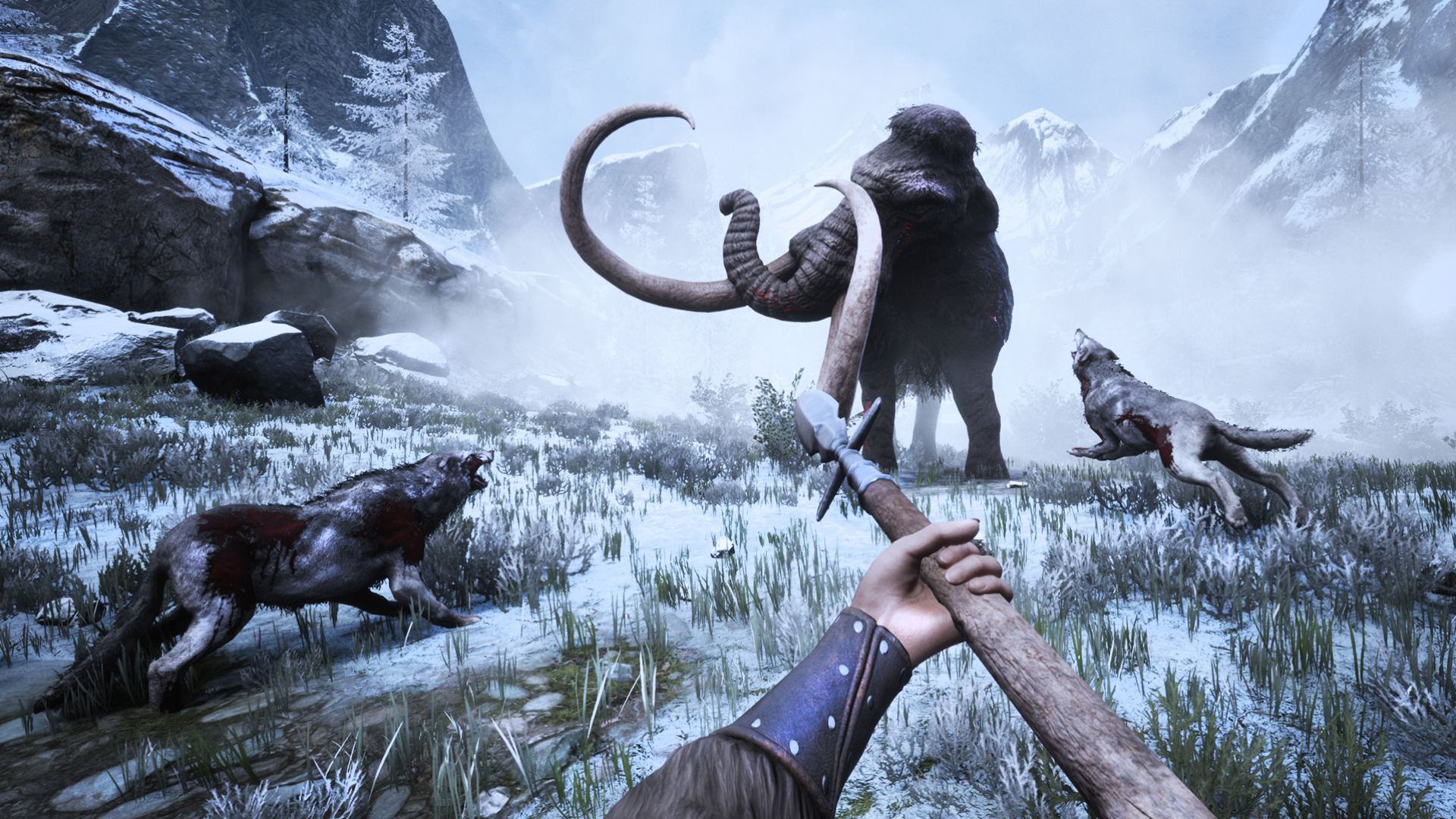 Originally released in 2018, Conan Exiles is one of the top sandbox survival games out there. Thankfully, developers Funcom listened to players and gave the game the dedicated new-gen optimisation treatment and alongside it a huge expansion, Isle of Siptah.

This means it’s improved resolutions and frame rates, more textures, and an all-round higher quality of play. You can build settlements, grow crops, and ultimately fight your way out of sticky situations in this wonderfully barbaric game optimised for PS5.

There we go, our best PS5 survival games list. Hopefully you’ve found something you like, but if you’re still in the market for a new game to play and want some more variety, check out our list of the best PS5 games for 2021.