Since its release all the way back in 2011, Minecraft has become one of the most popular games in the world. This popularity has reached new heights in recent years, due to a large number of players returning to the game amid global pandemic-induced lockdowns. Minecraft is a game that has endless possibilities, and, since you are not solely limited to your own Minecraft island, there are countless amounts of player-created servers, including Minecraft survival servers, for you to check out.

These servers can range in playstyle, but one of the most popular categories is Minecraft Survival servers. This is because they offer intricately woven worlds that are hard to scale and even more challenging to conquer.

Finding the right world for you, however, can be tricky. Each server has different worlds, different quirks, and different threats. Have no fear though – we’ve got the rundown of the best Minecraft survival servers right here for you.

Starting off our list on a high note, we feature one of the most recognizable names within the Minecraft survival server list. Hypixel was originally founded back in 2013 and has since grown into one of the world’s largest Minecraft servers.

The Hypixel server also features some original games, as opposed to the standard Bedwars and Skyblock mini-games we are going to touch on later. Mega Walla and Blitz Survival are just some of the games that players can check out while adventuring within this amazing server. 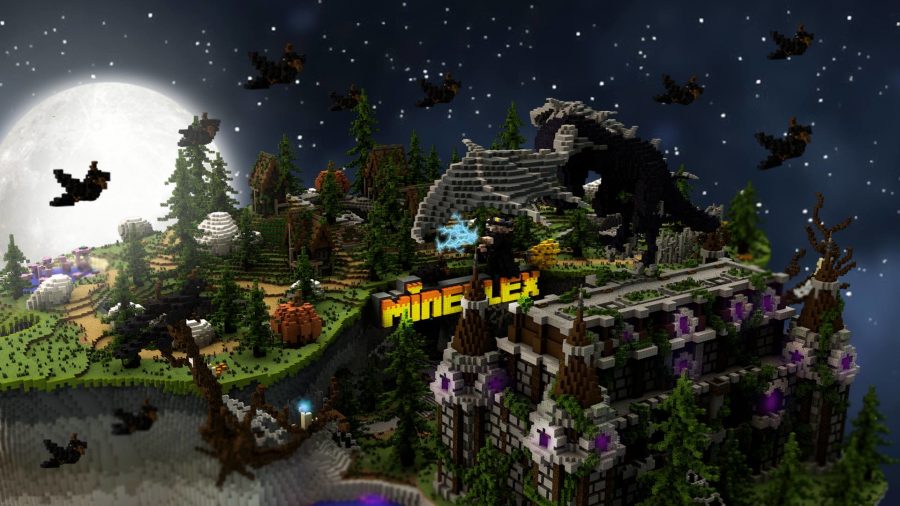 It is hard not to create a top survival server list for 2021 and not include the world’s most popular server, and this, of course, is Mineplex. This server has an ample amount of games for players to check out, and it is really hard to find yourself wondering what game to check out next.

Players are able to battle it out with other players, or they can check out Mineplex’s recreation of the classic Mario Kart title in the form of Minekart. Mineplex is one of the best servers we have ever seen, and we can only assume the server is going to continue to grow as the year’s progress down the line.

Coming in next is one of the servers that features an ample amount of mini-games such as Skyblock, Factions, and Prison. Mineville offers all of these mini-games along with other features such as:

There is a lot to do within this server, and the community behind the Mineville server is one of the most supportive ones out there.

Another classic Minecraft survival server is the next entry on our list, Herobrine is also one of the longest-running servers, and this in large part due to the amazing games and attention to detail within the server.

The server offers some of the classic mini-games you might expect out of a Minecraft survival server, but they also offer one of the best Bed Wars iterations we have seen so far. 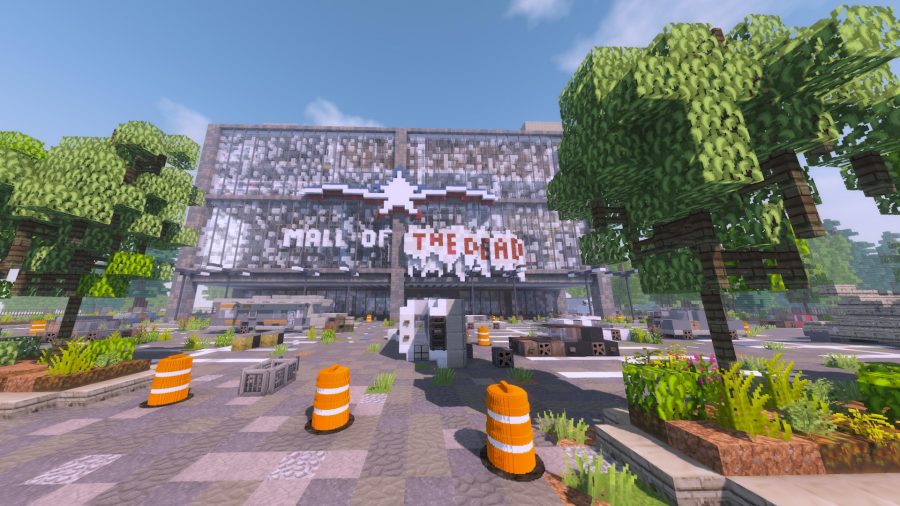 Straying away from the standard Minecraft survival servers, The Mining Dead is one that takes inspiration from the famed TV show, The Walking Dead. Set in an apocalypse style world, the main goal within this server is to simply survive.

Starting out with nothing in your inventory, you must roam around the desolate city to try and gather as many resources as you can in order to fend off the zombies.

So, that’s it for our best Minecraft survival servers list. Be sure to check back soon, however, as we’ll continue to update this list as more servers appear. If you’re looking for other servers to join, you can check out PCGamesN’s best Minecraft servers guide.