The short answer is soon, but the long answer is somewhat more complicated. While we’ve been given a few glimpses of the game so far, we’re still being kept in the dark about several things, including two new modes, specialists, and, of course, the beta.

The open beta will give fans a chance of playing Battlefield 2042 for the first time and many are understandably very excited about this prospect. So if you’re looking for details on when you’ll be able to play with a gun-toting robot dog and fight your way across icy tundras, you’re in luck. Here’s everything we know so far about the Battlefield 2042 beta, including when it’ll take place, how you can join, and what platforms it’ll be available on.

If you’re looking for news on how to sign up to the Battlefield 2042 beta, you’re out of luck at the moment. Since EA has yet to talk about its plans for the beta, we still don’t know whether sign ups will be included or not.

We do know, however, that anyone who’s preordered an edition of Battlefield 2042 will get an invite to the open beta. Origin and EA Play subscribers might also be included, but we’ll have to wait until EA Play Live to hear more. 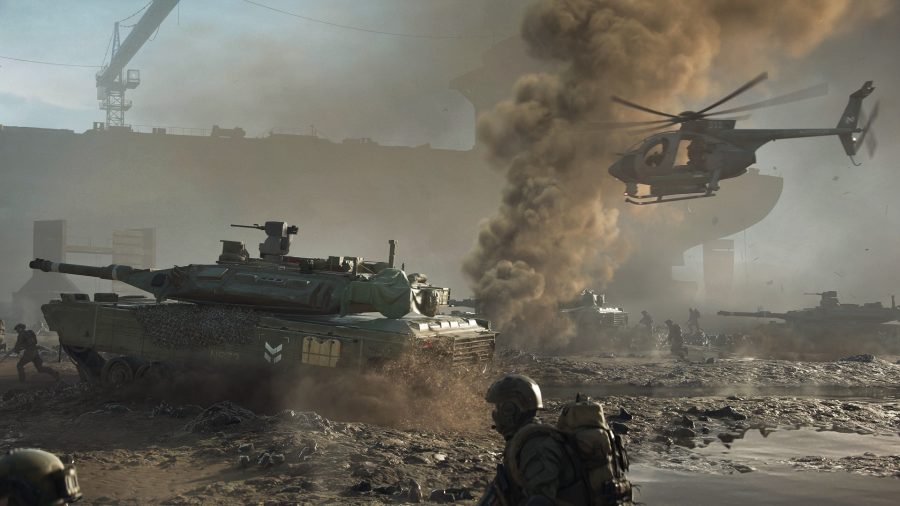 The Battlefield 2042 beta is coming to all major platforms – PC, Xbox Series X|S, PlayStation 5, Xbox One, and PlayStation 4 on October 6 with 128 player support.

However, Xbox One and PS4 users will be limited to 64-player battles only.