Well, Battlefield Portal is Ripple Effect Studio’s love letter to fans. The mode puts the power of custom modes back into the hands of fans, allowing you to create crazy custom games with the assets of four Battlefield games: Battlefield 2042, Battlefield 3, Battlefield 1942, and Battlefield Bad Company 2.

Fans will be able to not only enjoy custom games that’ll pit World War Two soldiers up against modern Battlefield 2042 specialists, they’ll be able to create them too using a web app that even includes visual scripting elements. In other words, you can create your own war, with your own rules.

What is Battlefield Portal?

Battlefield Portal is a mode built around custom modes. Like Fortnite Creative, fans will be able to create their own modes using a web app called Builder. Here, you’ll have the option of building around templates, like traditional Rush or Conquest, or building your own mode from scratch.

Like Fortnite Creative, the best maps will be showcased online by the developers, giving long-term creators the credit they deserve. 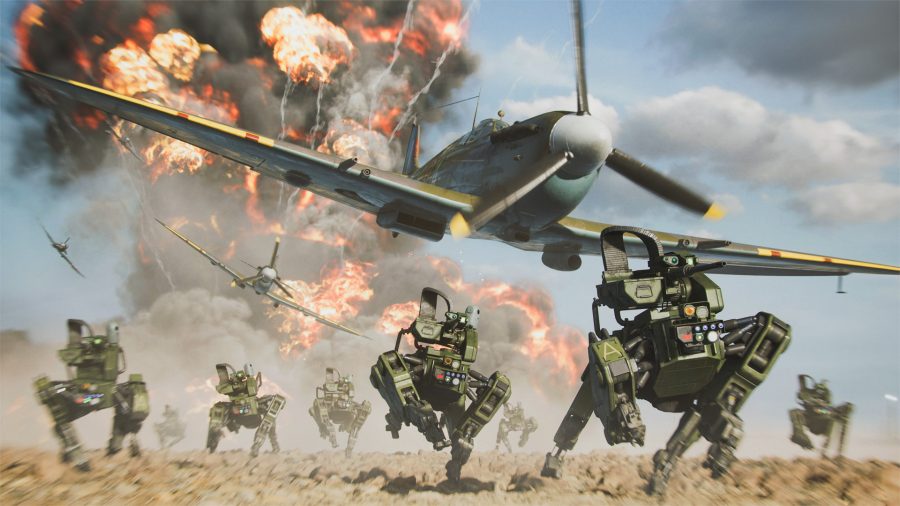 Since Battlefield Portal is a mode of 2042’s, you’ll be able to enjoy custom games alongside All-Out Warfare and Hazard Zone on launch.

If you’re looking for a Battlefield Portal trailer, we’ve got good news for you – it’s bloody fantastic. You can watch the trailer, which aired at EA Play below, but be warned: it’s full of stupid battles that you’ll absolutely want to recreate when the game launches later this year. 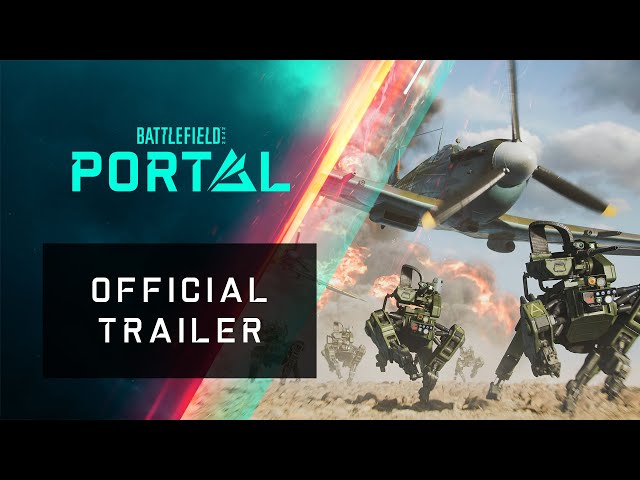 Can you make a battle royale in Battlefield Portal?

No, you cannot make a battle royale mode in Battlefield Portal. Since Portal is an experience editor, not a map or level editor, it’s simply not possible.

In an interview with The Loadout, senior design developer Rob Donovan says Portal doesn’t have the specific tools needed for that mode. Instead he hopes fans get creative and develop the next big game mode.

Will you earn XP while playing Battlefield Portal?

Yes, even though Battlefield Portal is focused on custom modes, you’ll still be able to earn XP for the main game.

That’s everything we know so far about Battlefield Portal. We’ll update this guide if we hear anything new.