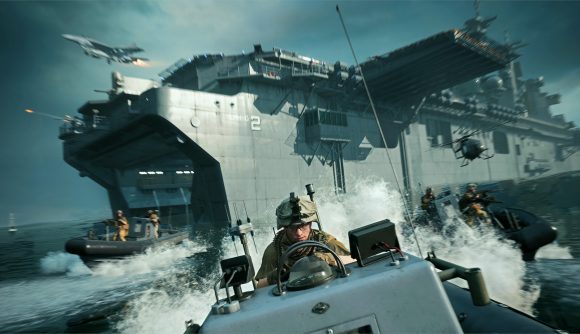 Battlefield 2042 is a multiplayer-only experience, and while it’s shipping with three distinct modes, the one thing it is launching without is a traditional battle royale.

While some fans might be looking at the recently revealed Battlefield Portal, which allows players to create unique sandbox experiences, as a way of plugging that gap, we have bad news for you: a Battlefield 2042 battle royale won’t be possible. In other words, you won’t be able to recreate the mode inside Portal.

“If you’re asking specific questions, like ‘can I make a battle royale’, that’s where you start to see the limits of Portal,” Rob Donovan, senior game designer at Ripple Effect Studios, tells The Loadout. “Ultimately you can’t. Portal is not a map editor, it’s not a level editor – it’s an experience editor that allows you to change the gameplay in very small ways.”

Since battle royales require a set of very specific tools that the majority of the player base wouldn’t use, Donovan and his team have opted out of adding them in – at least for launch.

“We’re working off the Battlefield base, making it for Battlefield fans,” he adds. “So we’ve tried to err on the side of general tools; tools that are broad based and that you could use either to tweak a couple of things here or there, or to use it in extreme ways.”

But just because those tools don’t exist, doesn’t mean Ripple Effect Studios wants to stifle innovation. Donovan hopes that all the options they’ve put in place for this Battlefield sandbox experience will create new experiences that pave the way for the game modes of the future.

“Ultimately the hope is that whatever comes after the battle royale craze, it can be prototyped in Portal,” he says. “That’s the dream: that someone creates this new game mode for some other thing, but they started with us.” 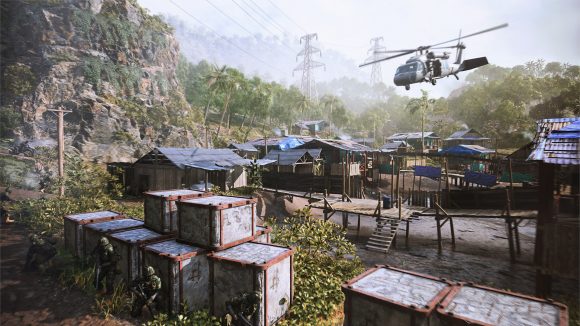 The Battlefield 2042 launch is just the beginning of Battlefield Portal. Post-launch, Ripple Effect wants to be led by the community on new features, and while there are a couple of big features still left on the cutting floor, Donovan jokes his priorities might lie somewhere else.

“There are so many ways we could go, but I’ve been asked the question about battle royale enough that I’m like, geez, maybe we should spend a lot of time and effort on this because people won’t shut up about it.”

Jokes aside, with Ripple Effect happy to be led by the community on new features, it really does appear that the sky’s the limit for Battlefield 2042’s innovative new mode.