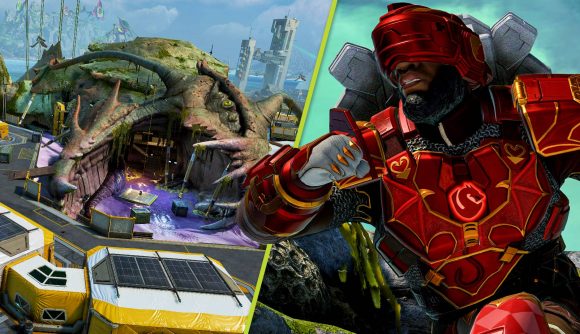 Apex Legends’ next title update is upon us and, once again, Respawn Entertainment has thrown together an excellent array of changes and some fantastic new content for battle royale fans to get stuck into over the next few months. If the idea of trawling through the latest batch of Apex Legends patch notes sounds a bit overwhelming, then don’t worry – we’ve got you covered with details on the seven most intriguing battle royale changes coming to Apex Legends in Season 13.

There’s a little bit of something for everyone in Apex Legends’ Saviors update, but we’re going to start with Respawn Entertainment’s alterations to the game’s ranked mode – specifically, the introduction of the Rookie rank.

In Season 13, and beyond (as far as we know), Apex Legends players looking to check out the game’s ranked battle royale mode will be able to get to grips with the challenge of the competitive playlist with the Rookie rank.

This introductory tier is perfect for new players who want to try their hand at ranked and an important development in making the mode more accessible for new players. It’s a “proper one time only” tier, according to Respawn Entertainment, that sits below Bronze rank – which now has an entry cost. You can find out about all of this and more in our updated Apex Legends ranks guide here.

If ranked playlists aren’t your cup of tea, don’t worry… The next intriguing change we’re here to talk about affects everyone. It is, of course, the Downed Beast POI. The giant sea creature from the Saviors Launch Trailer, which you can see below, is a loot hotspot that should diversify the drop patterns on Storm Point and offer a fantastic new location for players to explore. You can read up on all the Apex Legends Season 13 map changes here, if you’re interested. Or, if you’re wondering what drew the Downed Beast to Storm Point, we have everything you need to know about that here. 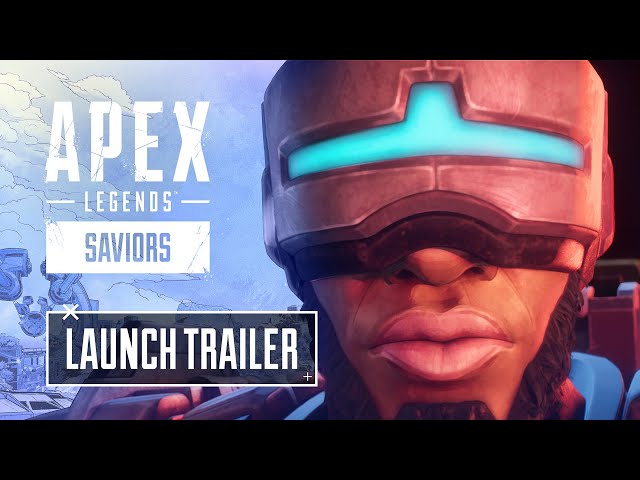 Apex Legends’ IMC Armories will only be one use per game, though, so expect all four locations to be hotly contested – provided they’re inside the circle.

This neatly brings us onto the next intriguing change Respawn Entertainment has introduced to Apex Legends in Season 13 – the rules of being Out of Bounds are changing.

Of course, if you’re in an out of bounds location, you’re going to need to get back into the bounds – so to speak – but Respawn Entertainment is changing what happens while you’re out there. All weapons, survival items, legend abilities, and active passive abilities (like Valkyrie’s Jetpack) will be disabled and players will not be able to use healing items either. They won’t cancel if you’re mid-use, but you won’t be able to pull out a Med Kit. This is going to make being out of bounds a much more punishing experience – however, it’s also going to stop players exploiting this in-game. Either way, you’re going to need to be careful you’re not caught out of bounds without an easy way back in.

When you do find yourself back in bounds, though, you’ll be pleased to know that the Spitfire is returning to the floor loot pool in Season 13. However, Respawn Entertainment is nerfing the weapon – which should make the weapon meta interesting going forwards. With reduced damage, reduced magazine capacity, increased crouched hipfire spread, reduced headshot damage and distance, and increased reload times, this weapon is going to feel quite different going forward – but it might still surprise us and we can’t wait to find out.

Rampart is changing too, a little bit, and we think her minor buff is one of the more interesting alterations going into Season 13. Her turret’s spin-up time is being decreased by half a second and her Amped Cover is going to have almost three times as much health as before. With Newcastle, the newest legend, also offering protective barriers, we could see an interesting shift in the meta where Rampart is on the rise. You can check out our Apex Legends tier list for more on where we think the legends sit at the moment – but we think this could change quite a lot when we get used to Season 13.

Newcastle is, of course, the most intriguing change Respawn Entertainment is making to Apex Legends in Season 13. We don’t know how much he’s going to change the meta just yet, but it’s going to see what strategies develop given his unique ability set. Did you know that Apex Legends Season 13’s Newcastle has a secret second passive? We won’t spoil the surprise here, but he’s shaping up to be an instant hit for players looking for more protection while they’re out in the thick of it.

Are you looking forward to jumping into Storm Point in Apex Legends Season 13? There’s a lot to look forward to if you are and this is just a handful of the changes now available in-game.