Apex Legends‘ Season 13 update really is a game-changer – and now we know all the changes coming in the next update. As a live service game, Respawn Entertainment’s battle royale is always getting updated and there’s a lot to look forward to this time around. With a new legend gracing the Apex Games, and some exciting map changes, players will have a lot to get stuck into – so it’s important to keep an eye on the Apex Legends patch notes if you want to know what’s going on.

There are so many reasons why you should check out the Apex Legends patch notes before jumping into your next game – it’s not just about weapon buffs and ability nerfs. Respawn Entertainment’s loot pool is always changing and you might find that your favourite weapon is now limited to care package drops – as an example.

Of course, the other stuff matters too – so don’t worry if you’re here looking for that. We have everything you need to know about the Season 13 update and any mid-season updates released by Respawn Entertainment.

Apex Legends’ Season 13 release date is upon us – and we have everything you need to know about the update and the latest set of patch notes below. Keep an eye on this over the next couple of days, we’ll keep it updated with the latest information from Respawn Entertainment.

Newcastle, the newest legend to join the Apex Games, will be available at the start of Season 13. Here’s everything you need to know about his ability kit and what to expect: 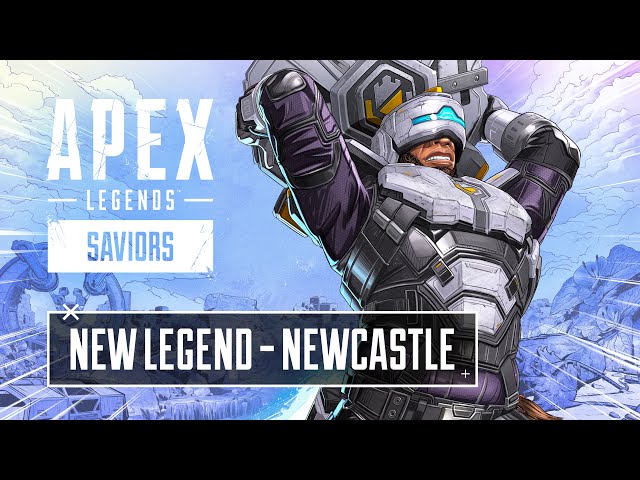 Apex Legends’ ranked system are changing in Season 13. Here’s the low-down on what to expect:

For more on the specifics of Kill RP values and placement rewards, check out our detailed guide to Apex Legends’ ranks and ranked system here.

Storm Point is getting another map update and we have everything you need to know about it below:

Well, that’s all we know about the Apex Legends patch notes for Season 13 – you can read more about the bug fixes in the official patch notes post here. We’ll keep this updated with any mid-season updates and fill in any blanks when Respawn Entertainment highlights more. For now, check out our Apex Legends tier list and see where your main sits in the meta.