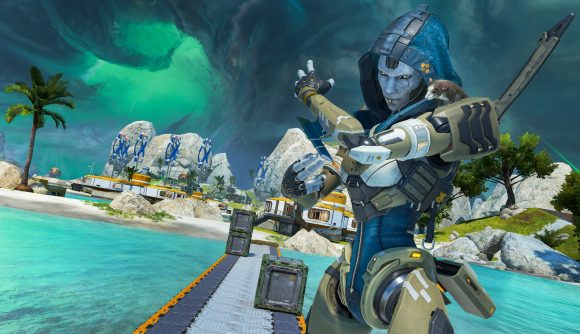 Apex Legends’ ranked mode is getting a bit of a shakeup in Season 11: Escape. As well as allowing players to dive straight into new map Storm Point in the first split of the season, players will have a revised ranked battle royale scoring system to get their heads around too.

While the base principle remains the same – kills, placement bonuses, and placement scores all combine to give you an end RP score – the maths is changing somewhat for ranked Season 11. While placement points will all stay the same, Respawn is relaxing the rules on RP earned through kills and assists. Say goodbye to the six-kill cut off for RP, and say hello to a more dynamic scoring system.

So how does it work? Well, for a start, the amount of RP you earn for each kill or assist will now scale depending on the rank of the opponent. If you’re a Platinum-ranked player and kill a Diamond player, you will receive 12 RP, rather than the standard 10 RP. This also scales down too, so if you’re a Gold player killing a Silver player, you will earn only 8 RP.

On top of this, the six-kill RP limit is banished, and is instead replaced by a max RP cap for kills. After placement multipliers (which are now reframed as “per kill bonuses”) are factored in, the cap for kill-based RP is 175.

With this maximum kill RP of 175 combined with the maximum placement RP of 100, the cap for total RP earned in a single ranked game has risen from 250 to 275. That means if you maximise everything in a ranked game, you’ll walk away with more than you would have in previous seasons.

That’s a lot of math, but the breakdown of all the scoring system changes can be found in the Apex Legends patch notes for Season 11: Escape. 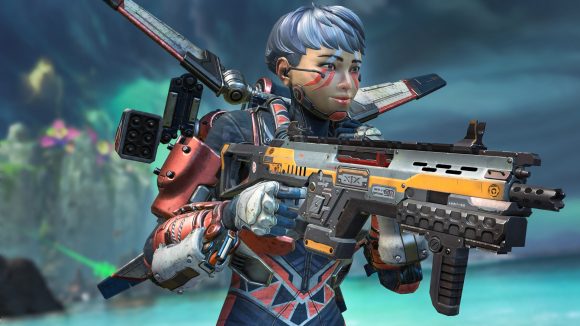 So why change the scoring system? Respawn’s hope is that these tweaks will make the process of earning RP less static, and “provide greater flexibility and nuance”.

If these changes are tempting you back into playing some ranked Apex in Season 11, check out our Apex Legends tier list – which features details on new legend Ash and a buffed Wattson – for which legends you should pick or avoid.