In the almost 12 months since I began here at The Loadout, I feel like I’ve used the term “landmark moment” way too many times when writing stories about the latest goings on in the streaming world. Should I invest in a thesaurus? Maybe. Am I wrong for using it so many times? No, not really.

The last year has been a turbulent one for the livestreaming industry. Not in terms of its growth, but in terms of its unpredictability. There’s been many frantic leaps to my desk to furiously type up the latest curve ball the industry has thrown and, to be honest, it’s aged me considerably…

But let’s go back to the beginning. 377 days ago, the touchpaper for the streaming war was lit by Tyler ‘Ninja’ Blevins. At the time, Ninja was Twitch’s biggest streamer and without warning he upped and left, staging his own press conference for Twitch’s rival, Mixer. It was the first move of its kind, and it set the precedent for the next 12 months of massive streaming news.

Since then, there has been countless platform exclusivity deals, both between streamers and esports leagues, swathes of sexual harassment allegations against members of the community, controversial and mysterious bans, and even entire platforms shutting down.

Among all this drama and chaos, three of the streaming world’s biggest stars suddenly found themselves in streaming purgatory all at the same time: Ninja, Dr DisRespect, and Michael ‘Shroud’ Grzesiek.

All three had, within the space of a week at the end of June, lost their respective platforms. However, in the last five weeks, each has now shown in varying degrees what the future holds for them in an ever changing streaming industry. But who had the best return to streaming? Let’s compare notes, shall we?

After Mixer dropped the bombshell that it was shutting down, Ninja did exactly what all of us would have done: have his multi-million dollar contract paid in full and dip. Don’t give me that ‘I would’ve at least done a final stream’ crap, I’d be straight off to the damn Maldives and so would you.

Anyway, after he, Shroud, and Dr DisRespect were all sent into streaming limbo, Ninja was the first to make a move.

A sole Fortnite stream on YouTube Gaming in early July peaked at a respectable 164,000 viewers. The general consensus was that YouTube would become his permanent home, since he had left Twitch previously on less than desirable terms.

But, in a complete twist about four weeks later, Ninja blindsided everyone with a surprise stream on Twitch. Although he claimed he was in a “complicated” situation, he fired up his 14 million follower Twitch channel and peaked at just 98,000 viewers.

Although Ninja was the first to make a move, he’s still yet to find a permanent home. These two streams are the only ones we’ve seen since Mixer folded. It’s likely Ninja is just testing the water while negotiating a new exclusivity deal.

Super early stream planned within 14 hours was a super success on twitch with @DrLupo I really missed this.

While no one really knows where he’ll end up, the lack of streams suggests he really doesn’t need stream revenue and that he’s not in a hurry to get back to full-time streaming right now. He did just pocket a stupid amount of cash from Mixer, so can you really blame him? It does also show, however, that times have changed. While 164,000 and 96,000 peak viewers are respectable figures, they’re dwarfed by the averages achieved by Shroud and Dr DisRespect.

The Fortnite content ecosystem has also changed significantly since Ninja was pushed out of the picture. The likes of Australian streamer Lannan ‘LazarBeam’ Eacott dominate the space on YouTube, while on Twitch, it’s many of the game’s professional players that are now drawing in the biggest crowds.

While Ninja’s stock in terms of Fortnite popularity may have sunk, his brand is in a place where he doesn’t really need streaming. Sure, he’ll likely tie up a deal with Twitch or YouTube eventually and stream here and there. But Ninja’s future probably isn’t in either of those platforms, or even streaming. It’s in the mainstream, and he knows it.

Arguably more important than that though is the storyline around Dr DisRespect’s mysterious Twitch ban. His ban dominated the headlines and his loyal fan base wanted to see him return to streaming in any way possible.

And return he did. On August 7, he went live on YouTube Gaming, which is his home for the foreseeable future. His comeback stream, in which he insists he still doesn’t know why he was banned from Twitch, attracted an enormous crowd of 500,000 people. 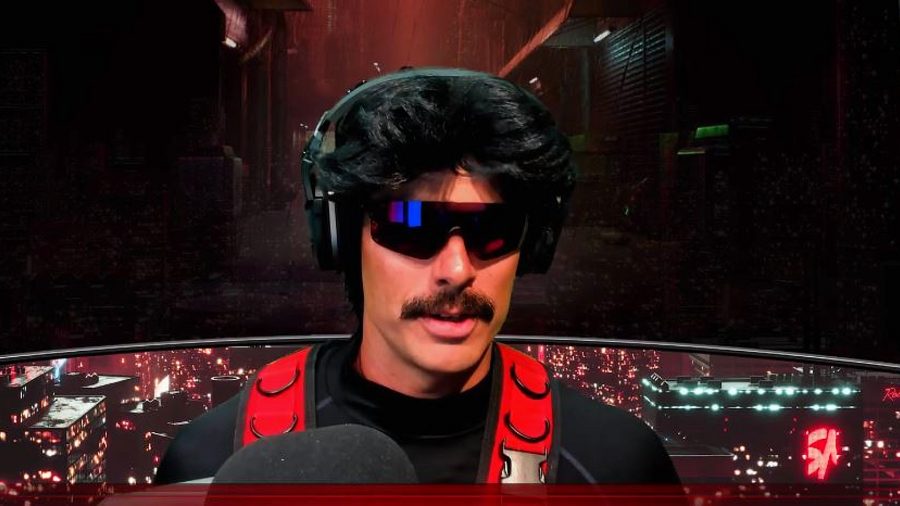 While he will miss the mega money of his now defunct Twitch exclusivity deal, his viewership will likely hit the same kind of numbers as he did before, maybe even a bit higher, once the dust settles.

But the big obstacle for Dr DisRespect is that he is now going it alone. While he’s solo streamed plenty in the past with his Triple Threat challenges, he now finds himself pretty isolated. His usual Warzone teammates are all on Twitch and, because he’s a banned streamer, he can’t be featured on their broadcasts in any capacity.

The challenge now is whether he can keep up the exuberance and comedic timing without anyone else to bounce off of at all. And as any entertainer will tell you, that’s a lot harder than it sounds.

Finally, we have Shroud – or ‘Uncle Shroud’ as he is now being dubbed thanks to his new facial hair.

Aside from a few teasers here and there, the former CS:GO pro had been practically silent on his future ever since Microsoft decided to pull the plug on Mixer. That was until he revealed he was “coming home” to Twitch and his seven million followers.

With no real hype or build up to his return, and Dr DisRespect going live once again just a few days before, everyone, including Shroud, expected a moderately popular comeback stream, but it turned out to be so much more than that. 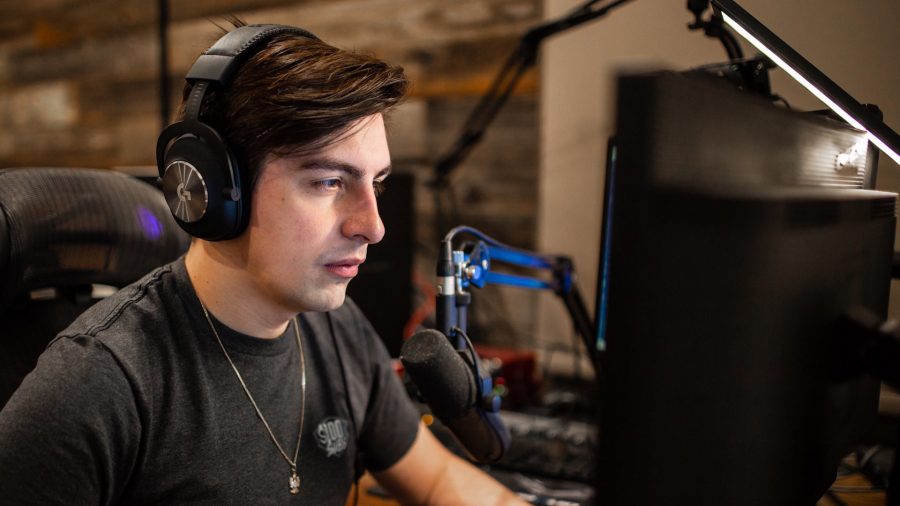 Shroud admitted he thought he could maybe hit 200,000 peak viewers, but like The Doc, Shroud smashed over half a million peak viewers as he returned to Twitch. He gained 13,000 subscribers in an hour – and most of that was spent on his waiting screen. Other streamers became exhausted as their chats filled with “Shroud’s back” spam. He was everywhere and it was a hero’s welcome.

Ever calm, modest, and understated, Shroud acknowledged the incredible support and got on with slaying in Valorant as if he’d never been away. His future is definitely on Twitch and from what we’ve seen so far, he’s going to pick up right where he left off when he departed the platform last year.

I pictured an epic return… not quite like this though <3 pic.twitter.com/zRCFAhp7HX

So who had the best comeback?

We can start by eliminating Ninja from this discussion. While he will always be regarded as one of the world’s biggest streamers and the first to gain mainstream notoriety, he has bigger fish to fry now than streaming five days a week for subs and donations.

So which of the two remaining streaming titans had the best comeback? Dr DisRespect’s generated the most hype, media coverage, and had higher viewership for the duration of the stream.

However, for me, Shroud’s surprisingly epic comeback takes it. To pull the same numbers as The Doc, but without the hype in the build up, or the mystery of a ban drawing people in, or the fancy graphics, is mind-blowing.

It’s a testament to his popularity and how so many FPS fans have missed his presence on Twitch. Shroud is not one to really branch out from streaming. There’s no Super Bowl ads or WWE wrestler storylines in the pipeline for him.

He is the essence of streaming, and to see half a million people respect that tells you everything you need to know.