Saints Row has a bunch of new characters with it being a reboot of the series. Characters like Kenzie and Johnny Gat are not here. Yes, Johnny Gat in Saints Row isn’t on the cards according to Volition. But who are the new Saints Row characters in the 2022 game?

Well, alongside your gang of Saints who form the core of the new group, there will of course be faces around Santo Illeso that either want to help you out or hunt you down. With three Saints Row factions each controlling different areas of the city, we should get to see some big-name bosses and gang figures pop up in the main story and side missions.

So for a full overview of them and the main crew, check out our Saints Row characters list before you get started exploring Santo Illeso by air, car, or on foot.

There are four Saints Row (2022) characters that we know about. They are: 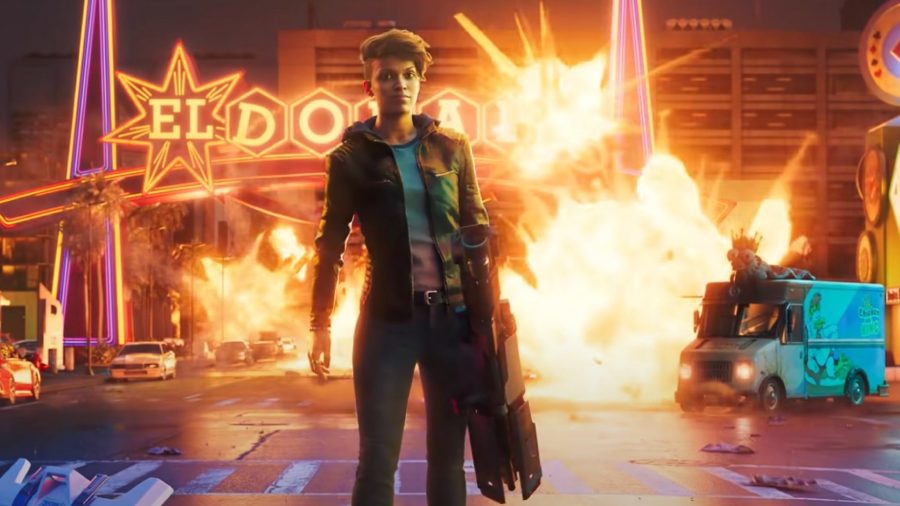 The boss is well, you. The custom protagonist that you create in the character creation menu is the star of the show. Much like previous games, the people around them have more of a personality and you simply experience Santo Illeso and the life of the Saints through them.

After falling on hard times due to student debt, the boss comes to Santo Illeso and starts working odd jobs, including one at Marshall Defense Industries. These jobs and the trouble they run into set the stage for the story of Saints Row. 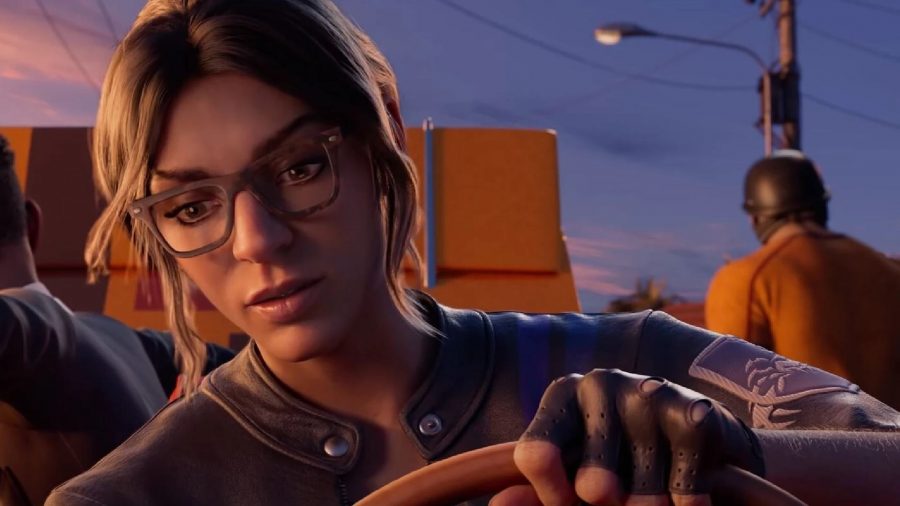 Neenah is the Saints’ getaway ticket. She is one of the best drivers in the business and has a long association with the Los Panteros. A love of cars means that she is a proper gear-head, but also enjoys a fine piece of art during the calmer moments of her crime-led life.

Neenah’s mum died when she was 15 due to cancer and raised by her father until today. Both her parents were mechanics which is where that love of cars comes from. And after going to university and failing to get a job in the arts, Neenah ends up falling back into being a mechanic and becoming a founding member of the Saints. 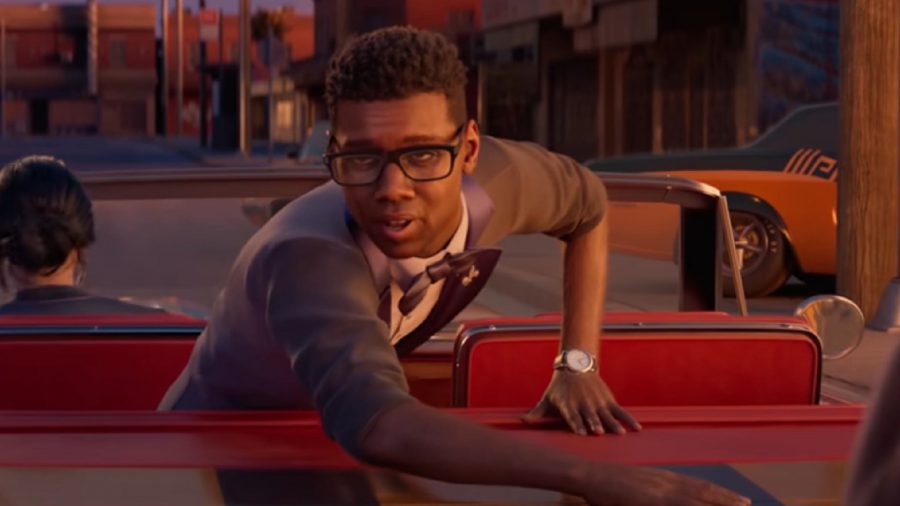 Eli is the brains and thinker behind the Saints’ operation. He knows how to take on the big businesses and the smarter, smaller operators. He came to Santo Illeso to make his fortune as an entrepreneur to start a business himself. That business ended up being a criminal empire.

Eli was born to Nigerian parents and is a first-generation American, born in the Midwest. Raised with a strong work ethic, his wits have carried over to the criminal life and the collaboration between the Saints since he moved to Santo Illeso. 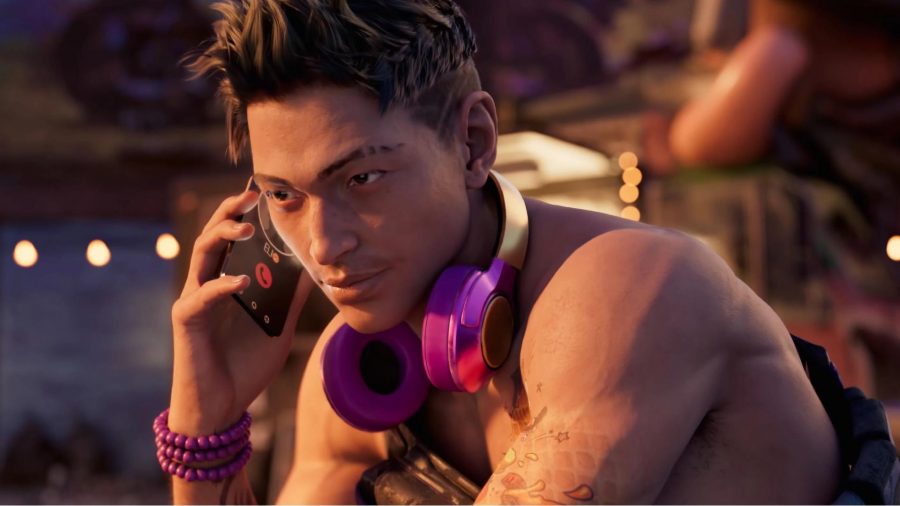 Kevin is a music-loving, thrill seeker who knows how to throw a party and get into the action. With a long list of connections, Kevin knows everyone across the city and uses those contacts to get items, money, and anything you need really.

Although Kevin never knew his real parents, his love of music began at an early age as he bounced around from foster home to foster home. Kevin has arrived back in Santo Illeso recently with the Idols, although chooses his friends and family over them.

Now that you know about the Saints Row characters, check out our guide on the Criminal Ventures you can partake in with your new friends and how Saints Row co-op works.