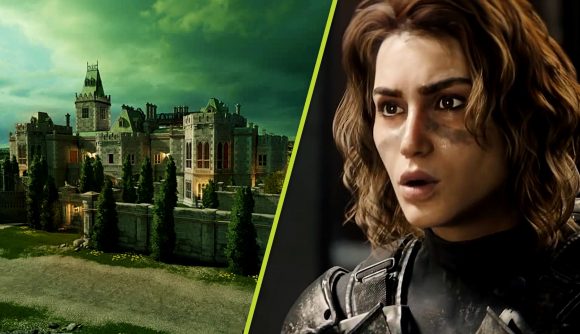 Ubisoft has just released all the details on the first major Rainbow Six Siege update for Year 7 Season 1, confirming that the Emerald Plains release date has finally arrived – the Y7S1.2 update is dropping on April 19. Introducing an Irish country club to the tactical shooter, Emerald Plains is the first new map in several years and is going to be available in Ranked, Unranked, and Team Deathmatch playlists going forwards.

Ubisoft revealed that Emerald Plains will be available in Ranked from day one earlier in the year, but the Y7S1.2 patch notes that confirm it’s release on April 19 do not reveal which changes – if any – have been made to the map following it’s stint on Siege’s Test Servers.

At the moment, all we know is that the new map will be available in the Ranked, Unranked, Quick Match, Team Deathmatch, Newcomer, and Lone Wolf PvE map playlists. Additional details are also expected to be added to the Rainbow Six Siege game info page here.

Emerald Plains’ release, while exciting, isn’t the only thing worth mentioning when it comes to the Y7S1.2 patch notes – several key Operator balancing changes are also being implemented by Ubisoft in this update.

As mentioned in the Designer’s Notes where Ubisoft revealed that peculiar Rainbow Six Siege Smoke nerf that renders his gas mask completely useless, we’re also getting a ton of smaller Operator updates that should help balance the meta going forward.

Blackbeard is swapping his Breaching Charges out for a Claymore, Gridlock has another Trax canister to spare, and Bandit can now attach multiple batteries to the same surface – or device.

In addition to this, Warden’s Glance Smart Glasses have a longer duration (and a longer cooldown), and Ying’s Candelas will only flash enemies for half as long. You can check out the details, and more information about all the bugs being fixed in this update, on the Y7S1.2 patch notes page here.