Every now and then, PlayerUnknown’s Battlegrounds goes back to give one of its old maps some tender loving care. Sanhok, PUBG’s luscious jungle map has been remastered by the development team and it’s made the map more competitive than ever before.

But the jungle isn’t what it used to be. Regular tourists will notice that quite a few changes have been made to the 4x4km island, so you’ll have to be careful planning your next visit. Bootcamp and Quarry have received reworks in the Sanhok remaster, Docks has been replaced by the Getaway and its party zone, and Ruin now looks more like a temple. Mix in the fact there’s now more bridges, narrower rivers, and an armoured loot truck, and there’s a whole lot of fun to be had.

So if you’re dying to get back into PUBG and explore Sanhok on PC and console, but you don’t know where to drop, then we’ve got you covered.

Whether you want to crack open that truck or go full Rambo in the thick undergrowth, here are some of the best places to drop on remastered Sanhok that will give you the best chance of landing that delicious chicken dinner. 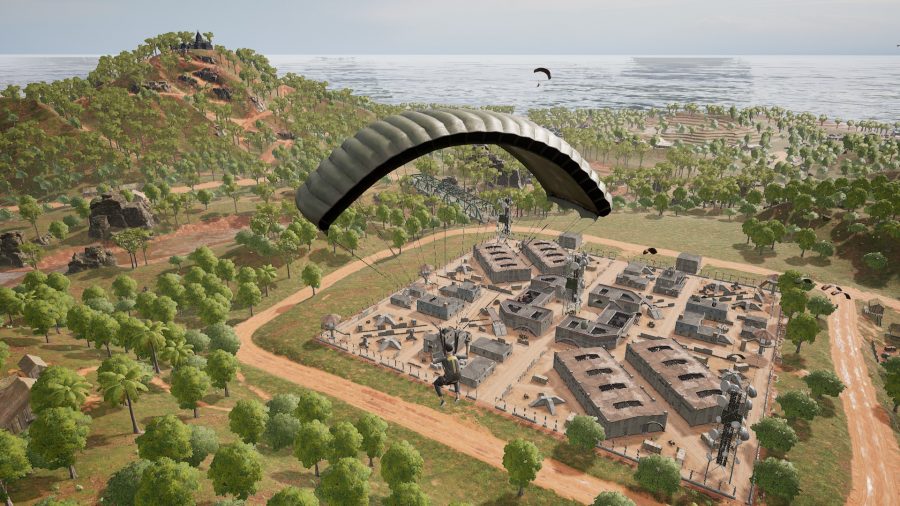 Love getting stuck in? Don’t we all. Bootcamp is still the place to go if you’re feeling feisty. The military base is still chockablock full of weapons, but you’ll need to be quick if you plan on surviving more than 30 seconds.

Bootcamp still has lots of little nook and crannies for long range engagements, but there’s much more cover now for players to push aggressively on the ground. There’s also some new underground areas for aggressive close quarters combat and flanks now, so think tactically and keep moving. 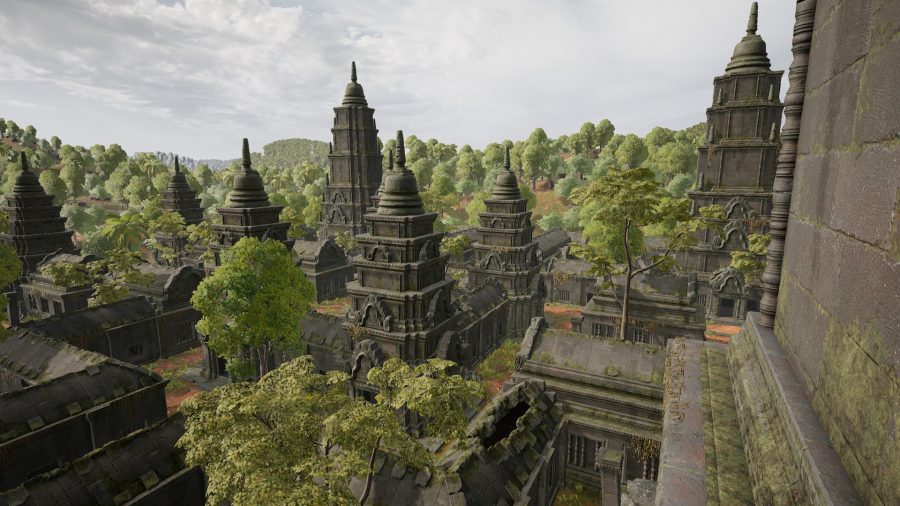 Another popular hot drop, Ruins is a deadly destination – and now even more so. The area has been made into a fortress, and its sky-high buildings and confusing labyrinthine should make it an entertaining drop for players seeking high-tier loot.

Plus, its new layout makes it easier for players in the surrounding area to contest with those deep within. 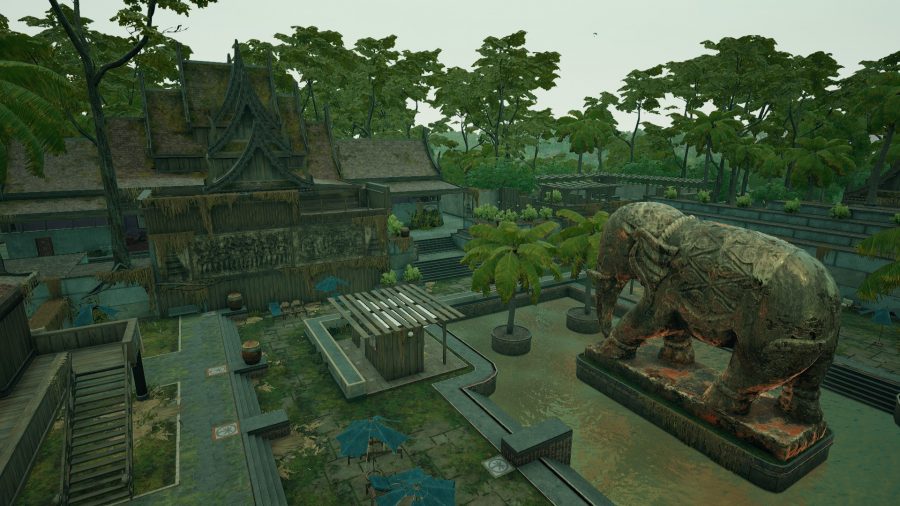 Located near the centre of the map, Paradise Resort can be reached from pretty much any flight path. It hasn’t changed much with the remaster, so there’s still plenty of loot to fight over.

Just be wary of the open courtyards – they’re still a deathtrap. 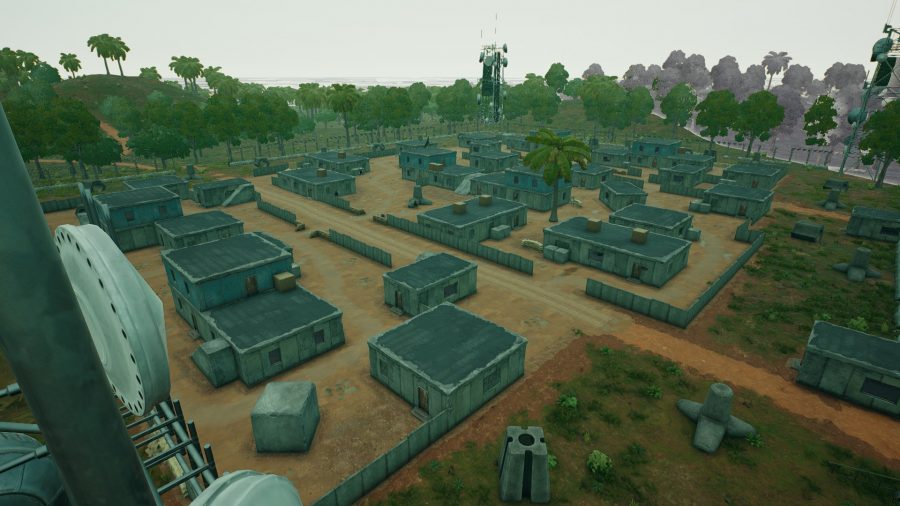 If Bootcamp is being contested by 30 different players, then one of the other military camps might be your thing. With just as much loot as Bootcamp, Camp Alpha or Camp Bravo are both viable options if your flight path is nearby.

These camps aren’t quite as defensible as its bigger brother though, so be careful when you’re moving from compound to compound. 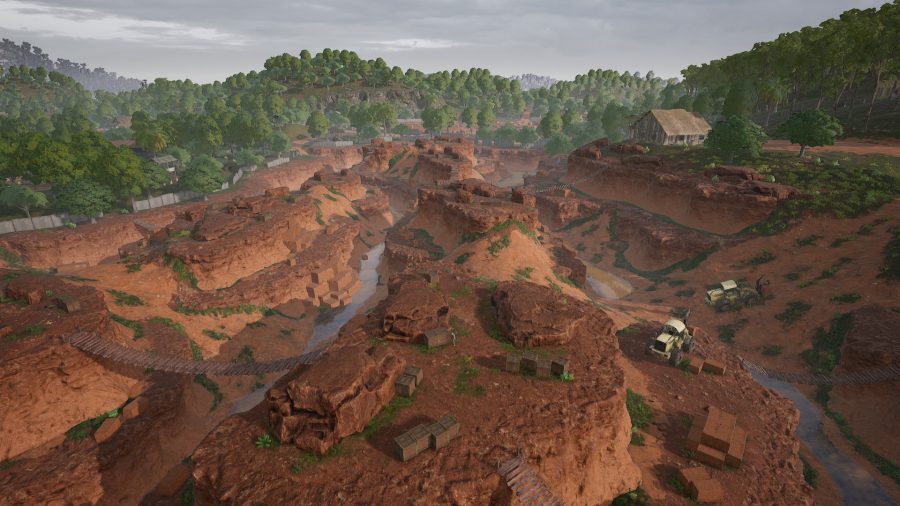 Hear me out, ok? Quarry used to spawn some incredible loot but landing there on a straight flight path used to signal almost certain death. However, the new and improved Quarry in remastered Sanhok has lots more cover than its predecessor, making gunfights more competitive overall.

Those with the high ground still have the advantage, but it’s definitely more balanced than it used to be and if you’re a dab hand and long-range fights, this is the place for you. 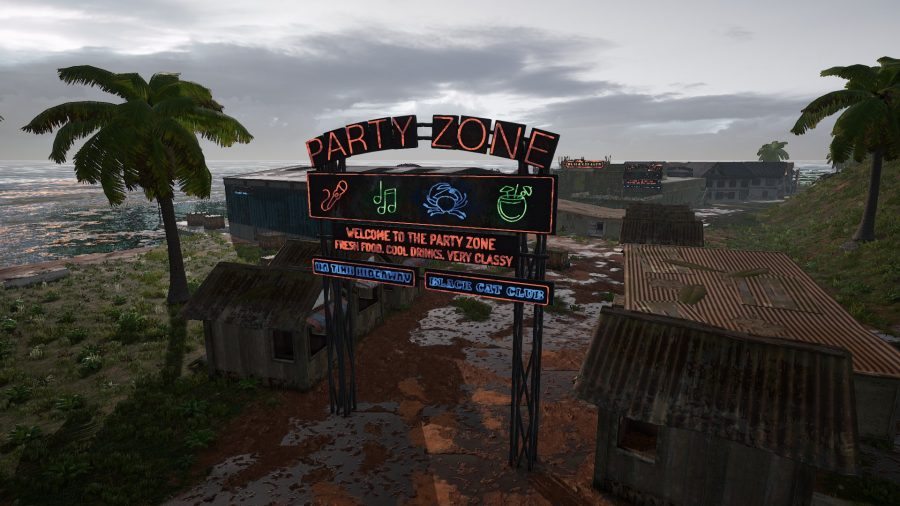 This new vibrant destination replaces the old docks and with it brings lots of new looting opportunities. The new resort town, complete with poolside bars, a boardwalk, and a dance club might not offer as much loot as some of the other hot drop locations, but there’s enough to carry you through to the mid-game. 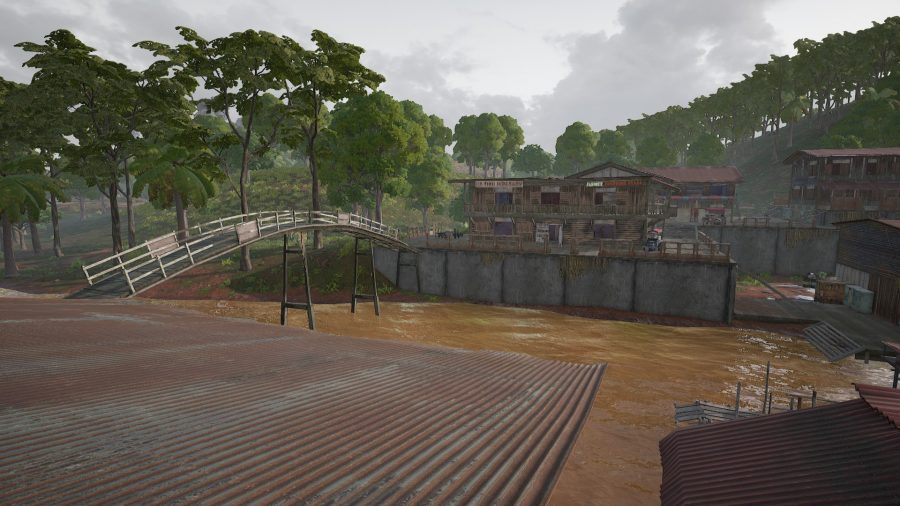 This riverside town is still full of loot, but it’s more dangerous than it ever was before. Since most of the rivers in Sanhok have been made narrower, enemies won’t necessarily have to take to the bridges this time around to advance on your position. If you’re confident in your shooting abilities, but don’t fancy a super hot drop, then this is for you. 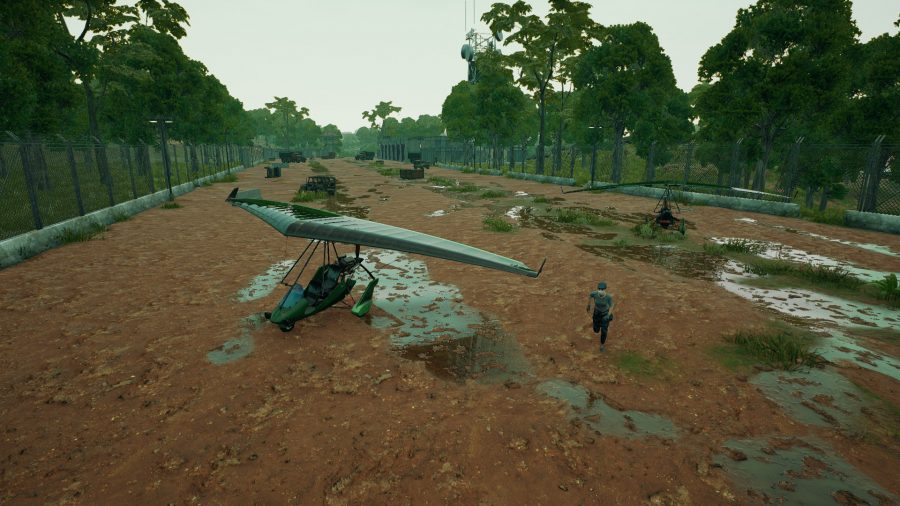 Mongnai has been replaced with an airfield in the remastered version of the map. While you won’t find much loot here, you will often find a Motor Glider, and what better reward is that? You’ll need to find some gas first, though. 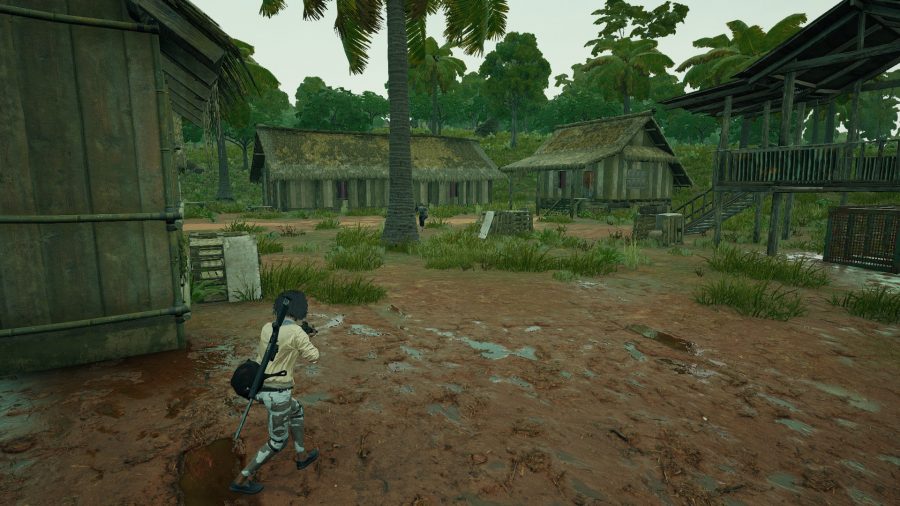 Some people might not be fans of hot dropping and that’s ok. If you’re one of these players, don’t worry – there’s lots of little compounds in and around Sanhok that will get you by in your quest for success.

So what are you waiting for? Get out there and explore the jungle in PUBG ranked. If you get the bug back again, remember to check out our Karakin drops guide. It’ll work wonders.