It has long been thought that Sony is developing a subscription service for PlayStation that could rival Microsoft’s Xbox Game Pass service – and according to a report from Bloomberg earlier in 2021, that is indeed the case. Dubbed ‘Spartacus’ internally, this service will reportedly have three subscription tiers, with a large library of the best PS4 games and best PS5 games available to those that pay for the more expensive second and third tier of the service.

So, to get people to cough up that extra money, Sony is going to have to launch the service with a bang, likely including a number of PlayStation Studios games and a large collection of third-party games that PlayStation players love. And, of course, Sony’s renewed focus on indie games should help build out the library alongside what is currently available on PS Now and the PS Plus collection.

After thinking about what Sony could do to really stand out when it launches this Game Pass competitor, we have pulled together a list of some key games Sony would benefit from including. If all of these amazing games were rolled into Spartacus, then the service should have a rather exciting launch.

Let’s get into the launch lineup Sony’s Game Pass competitor needs if it launches next year. 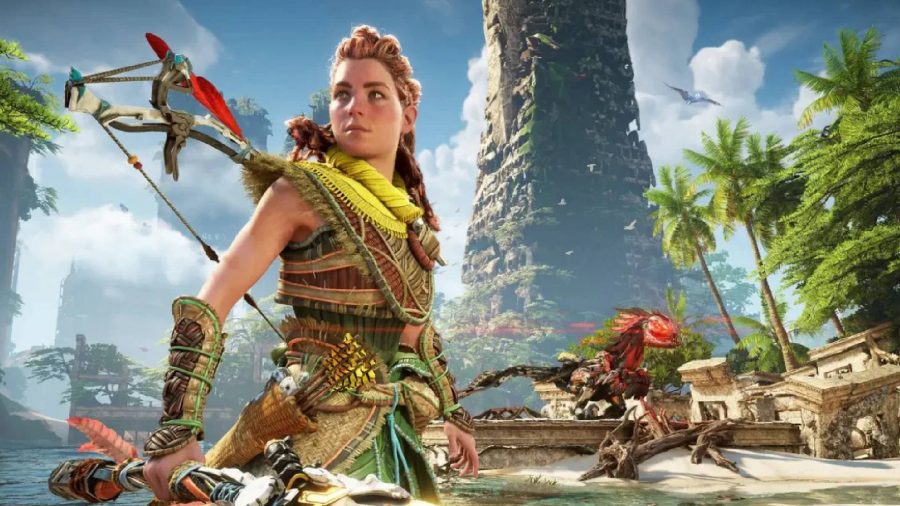 Before you think I am being unrealistic with this list, in order for Sony to really start off with a bang, it is going to need to have a few surprises. Expected to launch in Spring 2022, shortly after the February release of Horizon Forbidden West, Sony could really get people’s attention by giving them one of its biggest 2022 PlayStation 5 exclusives.

Other than God of War Ragnarok, Horizon Forbidden West is easily one of next year’s most anticipated PS5 exclusives, and Sony would at least offer some competition to Microsoft dropping its first-party games into Game Pass with this strategy.

Now, I don’t think the game would stick around for long, as Jason Schreier from Bloomberg has said Sony won’t include its new games in the service on day one and Sony itself has suggested that the business model isn’t sustainable. But it could be a great incentive for people to get in early on Sony’s service with Horizon Forbidden West only available for the first 30 days or people who sign up within the first week of launch, before disappearing shortly after. 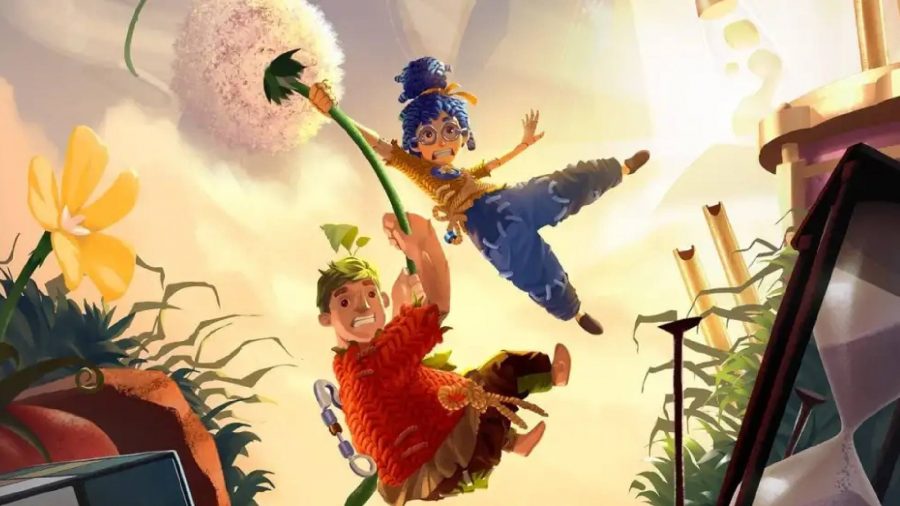 As one of our Game of the Year nominees for 2021, It Takes Two is a fun, fabulous, and frantic co-op experience that will help broaden the launch line-up of this service.

With constantly-changing, inventive, and unique gameplay mechanics It Takes Two manages to weave a relatable story into a wacky world full of colour and character. On top of being a great game, It Takes Two will help build out the family game library for this service, alongside another addition featured further on in this list. 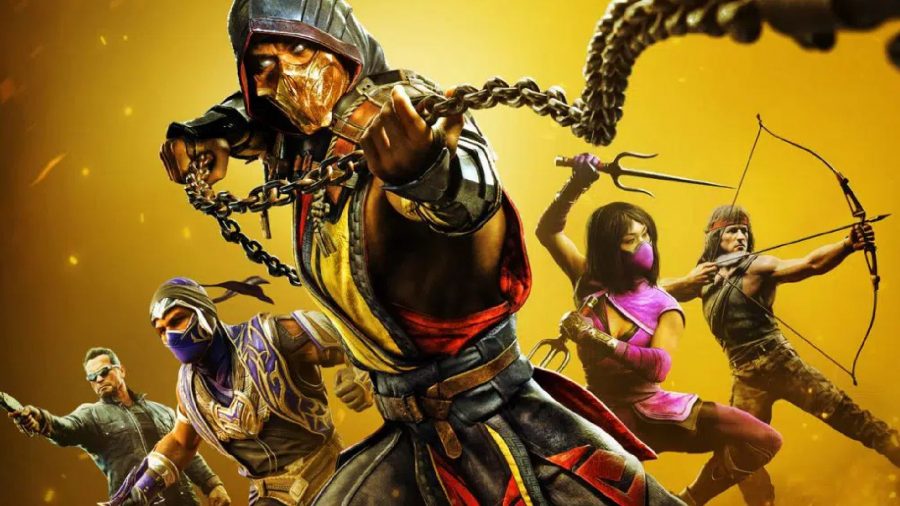 Other than Smash Bros, Mortal Kombat is the most well-known and popular fighting game series, and Mortal Kombat 11 Ultimate is a great package for both PS4 and PS5. Bringing together all the DLC content and offering up one of the best fighting games in recent years, it would continue to diversify the launch line-up for Sony’s Game Pass competitor.

Games like Mortal Kombat 11 and other big names are what will send this service into the stratosphere, and Sony will need to get at least one or two well-known IPs on its side for when it launches this service. 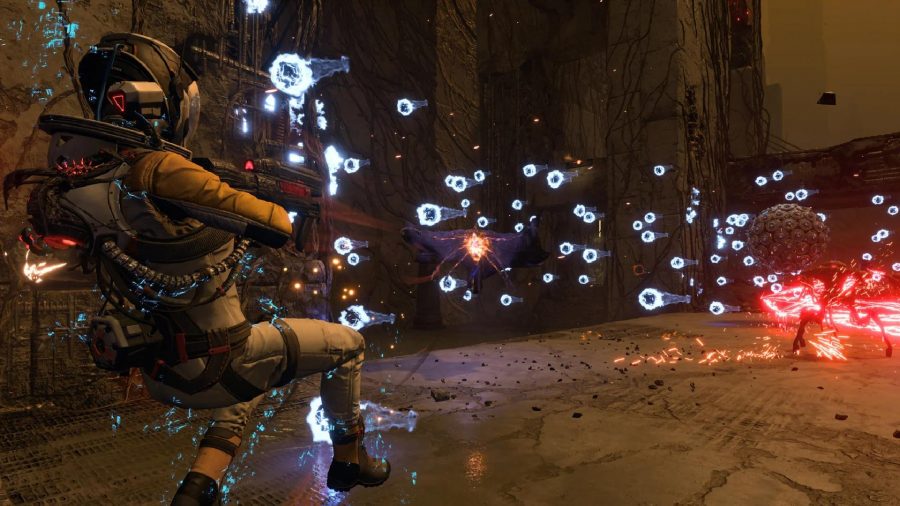 Another PlayStation Studios title, Returnal is a must-play for a lot of reasons. By including it in its launch line-up for its Game Pass competitor, Sony will have a title that truly shows off all the PS5 can do.

With gorgeous graphics and environments, captivating 3D Audio, and superb DualSense functionality, Returnal does it all. The game also flew under a lot of people’s radar and this would be a great way to get people hooked on Housemarque’s stellar shooting and addictive arcade action. 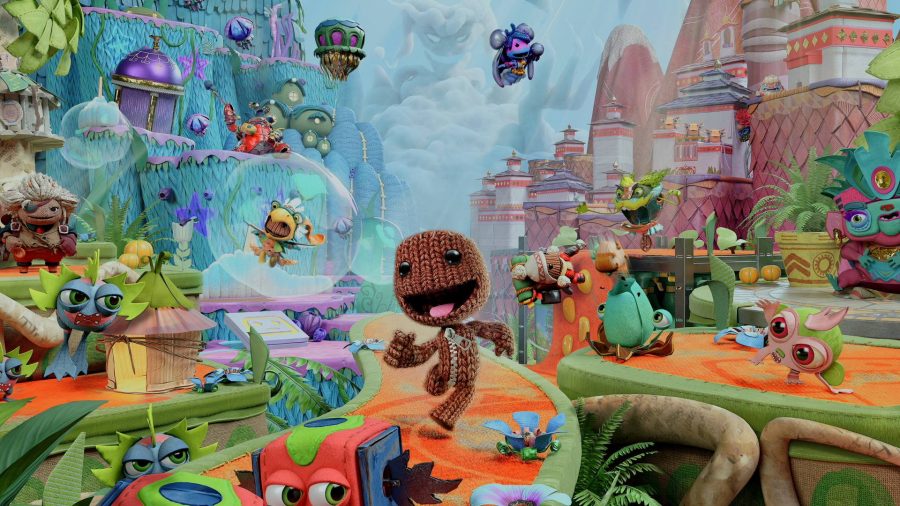 Building out the family game lineup with a second must-have game, Sackboy: A Big Adventure is a great return for the mascot platformer, bringing the fabric-laced world of the LittleBigPlanet series to the 3D platformer genre. 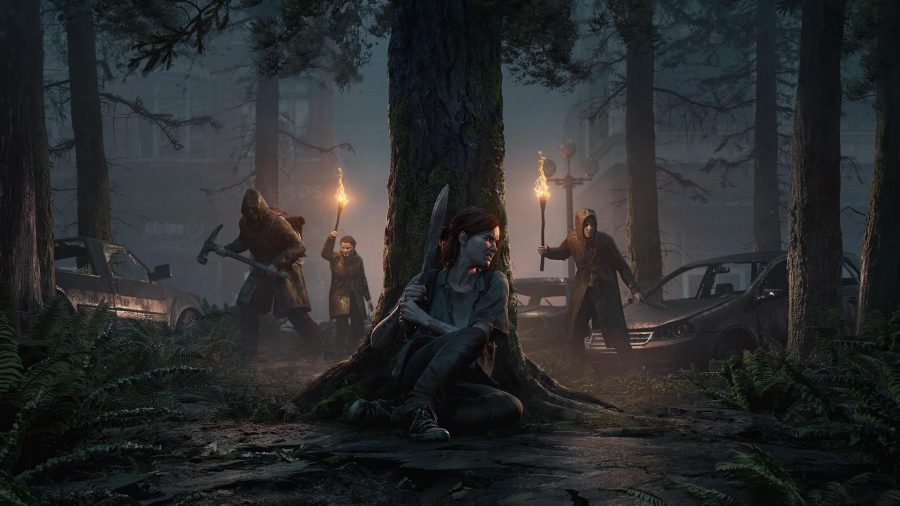 Both games have appeared in either PS Plus or PS Now, so it would make sense for Sony to rip the plaster off and just keep them in this new service. Telling a two-part tale that reaches heights few developers can ever achieve, The Last of Us is a story worth experiencing, even if it is an uncomfortable and chilling one. 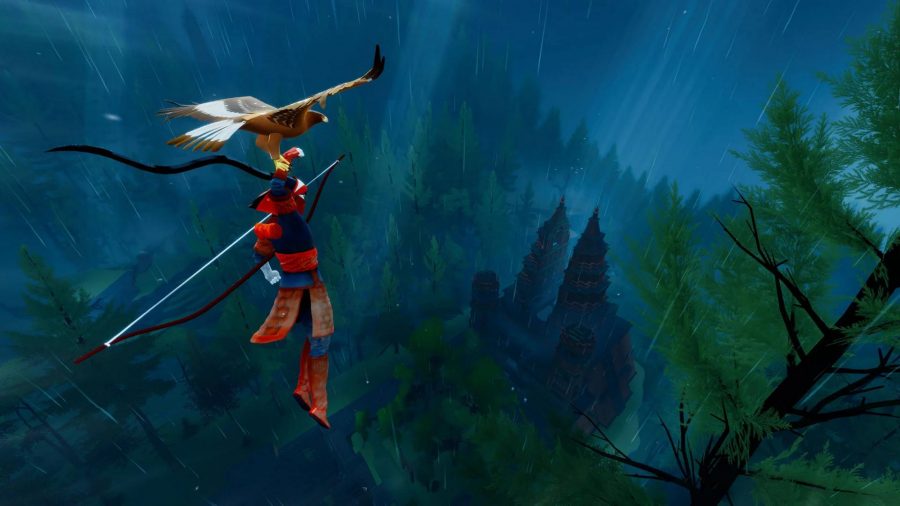 To round out Spartacus’ ideal launch lineup, Sony is going to need some premiere indie games to help fill out the library and give subscribers a break from triple-A experiences. And, one of the best PS5 and PS4 examples is Giant Squid and Annapurna’s The Pathless.

With a melodic, meditative gameplay rhythm built on exploration and momentum, you aim to free the land from corruption and use your bow to build up speed as you traverse the open, vast landscapes of the vertical world. It is a fascinating adventure and benefits from a silky smooth soundtrack and fantastic DualSense support on PS5.

There you have it, seven games that would be key to getting Sony’s Game Pass competitor Spartacus off on the right foot. Is there anything you think we might have missed and would you like to see any other upcoming PS5 games added to the service at launch or shortly after?