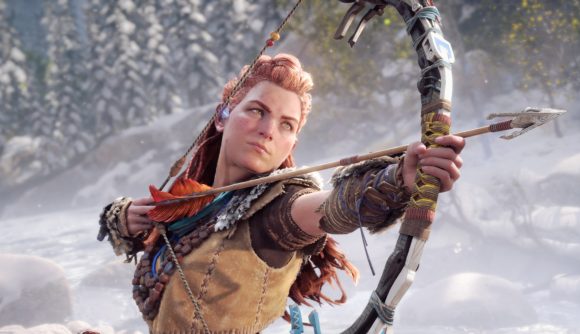 Sony is finally stepping up its game when it comes to subscription services with a Game Pass competitor, according to a new report by Bloomberg‘s Jason Schreier. Codenamed Spartacus, this service will reportedly merge PS Plus and PS Now to create a stronger offering than both services offer separately.

According to Bloomberg, the service is expected to launch this spring and will be available on PS5 and PS4, with three tiers. The first will give you the standard PlayStation Plus benefits available now, with the second giving you access to a library of PS4 games and “select” PS5 games.

The final tier will apparently offer something fans have been wanting for years: full access to a collection of classic PlayStation games from PS1, PS2, PS3, and even the PSP. The service is reportedly also expected to retain the PlayStation Plus branding, with the service having a great last 12 months full of games, which we just ranked.

The finer details like pricing, how many games will be offered, and if Sony will include day one PlayStation Studios games and third-party games are yet to be revealed. However, Schreier mentionsin a separate tweet that he doesn’t expect Sony to include its first party titles like Xbox does with Game Pass.

However, this new service will be stronger than their streaming service PlayStation Now, which has struggled to capture attention ever since its launch.

This new service, expected in the spring, will likely retain the "PlayStation Plus" branding. Don't expect Sony to include its big new games day one like Game Pass does, but the expectation is a stronger offering than PlayStation Now

If this service is still planned to launch in spring next year, then we might see Sony unveil the show at a PS5 showcase or State of Play in just a few months. However, while we have to wait and see, reports that PlayStation will have worthy competitor to Xbox Game Pass sometime soon will excite many.