Pokémon Unite brings Pikachu, Charizard, and co. into the realm of a League of Legends-inspired MOBA, borrowing some of the same mechanics in the process. Developed by TiMi Studios, Pokémon Unite sees two teams of five players battle it out over multiple control points across a map – while players can also score points by defeating wild Pokémon roaming around.

As with League of Legends, half the strategy is picking a roster of monsters with complimentary play-styles and abilities. In Pokémon Unite, there are 20 characters at launch (including Zeraora who is available to players who login before 31 August). These are split between five character classes: Attacker, Speedster, All-Rounder, Defender, and Supporter.

Here, we’ll break down the Unite moves and playstyles for characters in the Speedster class, which includes Zeraora, Talonflame, Absol, and Gengar, and we’ll rank which ones we think are the best.

Our pals at Pocket Tactics have a full Pokémon Unite tier list of every character, but here’s our ranking of the very best Speedsters.

Zeraora is the best Speedster in Pokémon Unite right now. Here are our rankings: 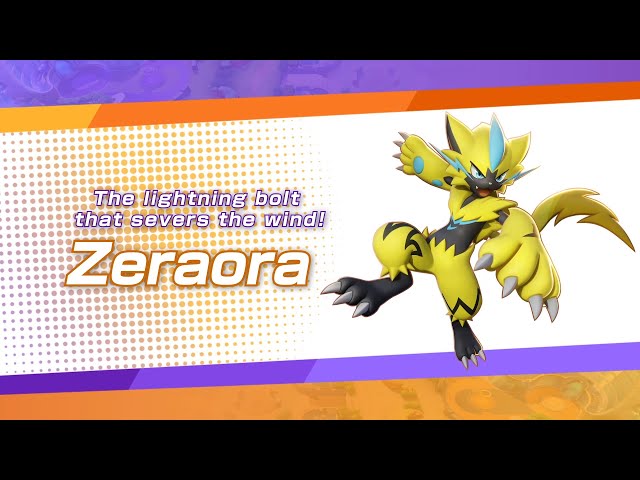 Zeraora is an Electric-type mythical Pokémon who is both speedy and can deal massive damage when close – so quickly closing the gap between yourself and your opponent is the key to success here. Its Unite move, Plasma Gale, sends out an electrical blast that creates a field of lightning around the area where the blast hits. 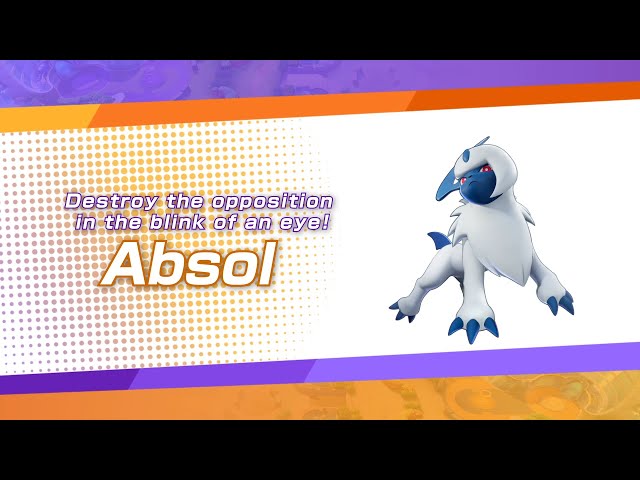 Absol shares many attributes with Zeraora, being a big damage dealer who can close distances in a flash. Its Unite move, Midnight Slash, sums up his strengths – slashing and throwing enemies to knock off huge amounts of HP. While Absol isn’t quite as proficient at scoring as Zeraora, its extra endurance might just save you in a pinch. 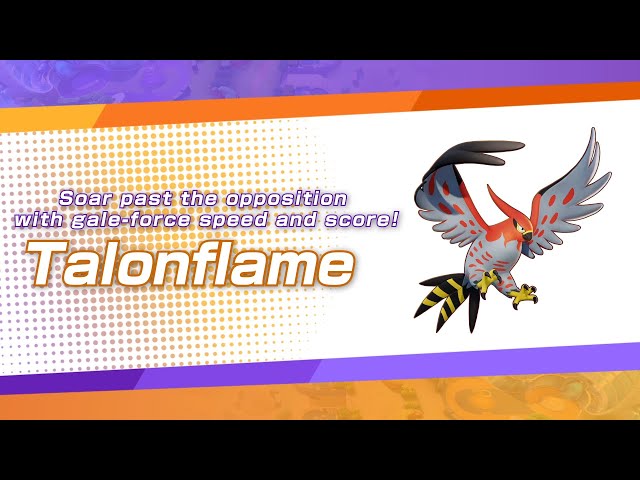 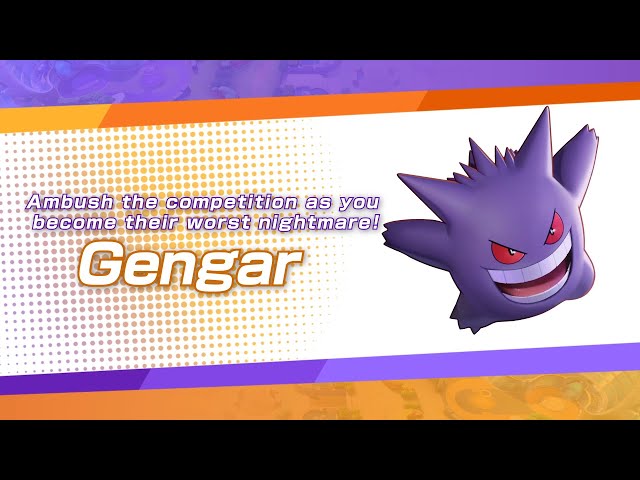 As you’d expect from a Ghost-type, Gengar is all about surprise attacks. It can sneak up behind opponents without making a noise, teleport long distances, and its Unite move, Phantom Ambush, turns Gengar invisible before landing a big attack. A tricky customer indeed, a good Gengar could have the potential to cause all sorts of problems for the opposing team. A poorly-played Gengar though is close to redundant.

For our breakdowns of the other classes in Pokémon Unite, check out the following guides: