The stage is set for Sony’s next PlayStation Showcase on September 9 and it looks like we’re in for lots of promising announcements. With a mix of updates from PlayStation Studios and third party developers, this event will be the biggest showing for Sony’s new console since it hit the market last November.

With excitement for the PS5 at an all-time high, many anticipate we’ll hear more news on some of the biggest upcoming PS5 games, like Horizon Forbidden West and God of War Ragnarok. But with Microsoft entering a busy quarter with plans to release a number of first party and third party games onto Xbox Game Pass, Sony has a lot of work to do.

With that in mind, here are seven games Sony should talk about at the PlayStation Showcase if it wants to have a strong leg to stand on this holiday season.

If you plan on watching the show live, make sure to read our guide to find out all the key information including the PlayStation Showcase 2021 start time. 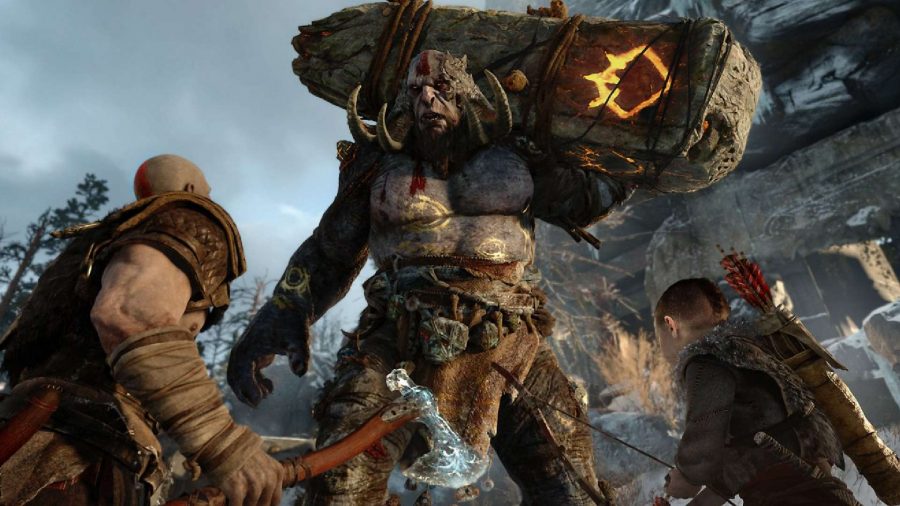 God of War Ragnarok is the safest prediction on this list. We’ve not had any news on the game since it was announced at the showcase last year and a gameplay reveal seems likely.

Anything touching on the game’s new mechanics will get die-hard fans’ blood pumping, especially if the demo culminates in an epic boss fight. The cherry on top would be a God of War Ragnarok release date, but a Fall 2022 release window seems more likely. 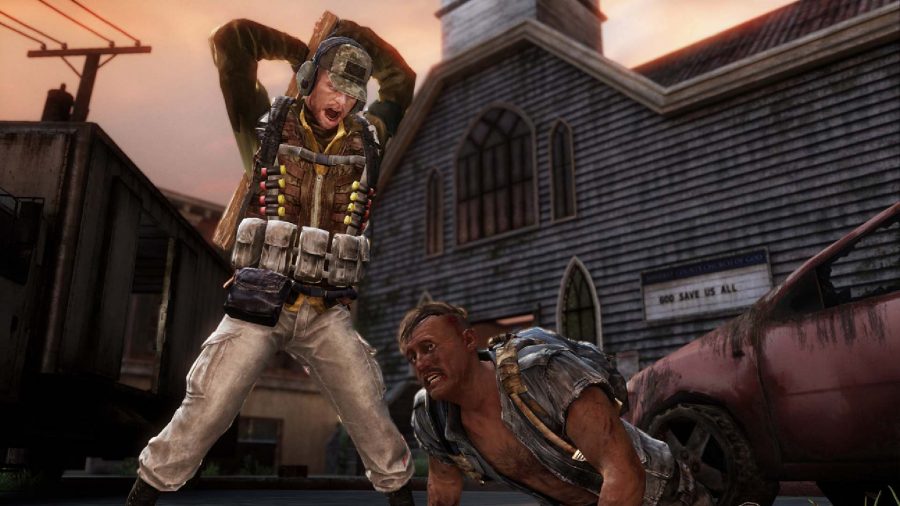 The Last of Us Part 2 Factions

We know Naughty Dog has been working on a standalone version of Factions multiplayer for The Last of Us Part 2 ever since 2019. Now is the time for the team to show us what a next-generation multiplayer experience looks like on PS5.

While the team are still hiring for some roles, it feels like we could see the game release next year. Leaks have been aplenty for the game, with footage surfacing and files suggesting the game will have a wide variety of modes, including a battle royale. 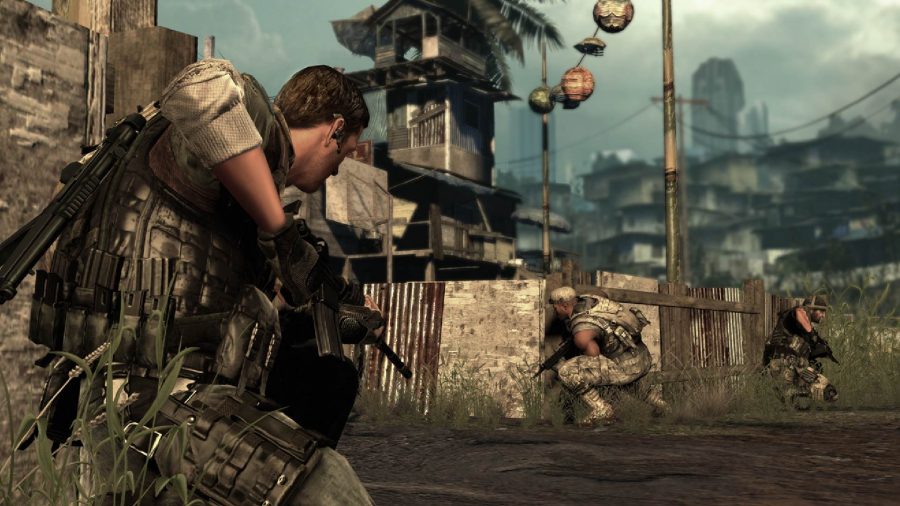 Whispers in the PlayStation community have said that Sony is reportedly set to bring back its tactical shooter series SOCOM, with a second team at Horizon Forbidden West developer Guerrilla Games working on it.

With Guerrilla’s history working on the Killzone franchise and the success of games like Rainbow Six Siege, it makes sense to see SOCOM return in 2021. Despite love for the franchise from PlayStation players, Sony is going to have to make the experience stand out from others in the market in order to ensure it doesn’t flop after it launches. 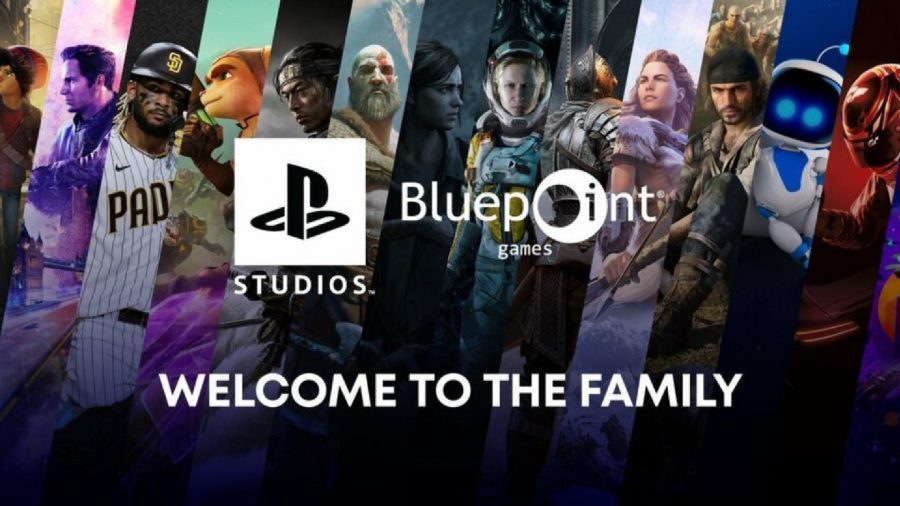 A few months ago when Sony acquired Housemarque, it accidentally let slip that it had acquired Bluepoint Games as well. The PlayStation Japan Twitter account accidentally tweeted out the wrong image, which suggests that Sony made the acquisition months ago.

With this PS5 showcase focusing on premiere PlayStation titles, here would be the perfect place to make an announcement that it has acquired one of the best game remake developers working today. 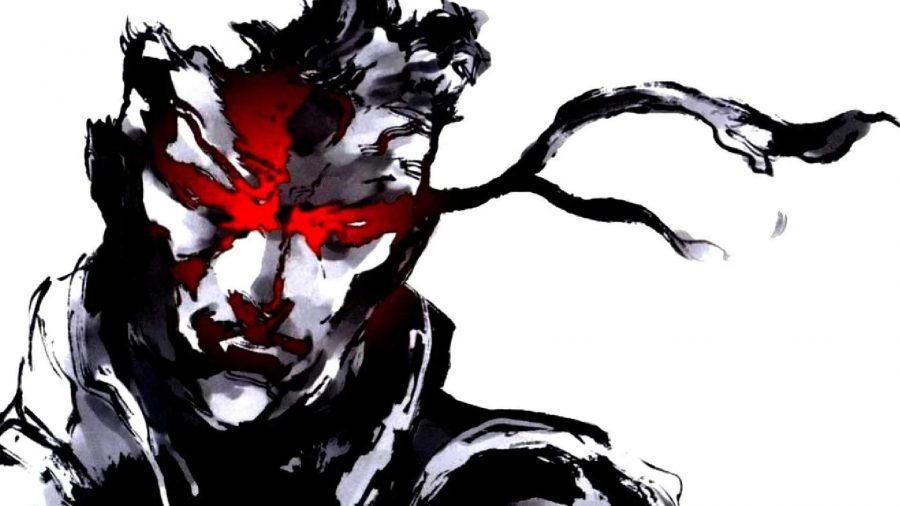 Tying into the last prediction, rumours have been swirling for months if not years alleging that Bluepoint Games is working on a remake for Metal Gear Solid. Details have changed over the years but there seems to be enough smoke here that for an MGS fire.

If Sony does announce the Bluepoint acquisition at this show then it makes sense to unveil their next project at the same time. 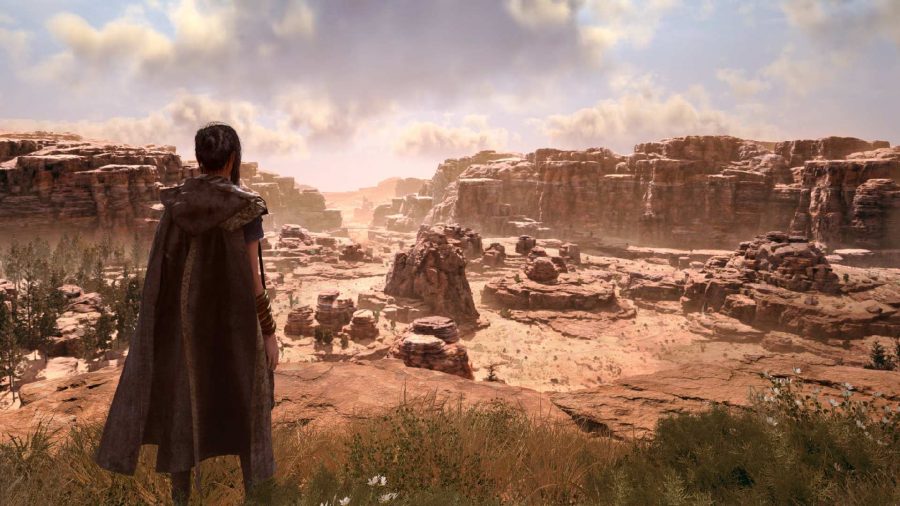 PS5 has always been the home of triple-A JRPGs and Square Enix looks to be continuing that with Forspoken. The PS5 console exclusive has looked impressive in small gameplay snippets from past showcases but now feels like the time to dive into why the game is “designed for PS5”.

With actress Ella Balinska starring as protagonist Frey, the game drops her into the mysterious world of Athia and features some truly stunning landscapes. Hopefully we will see more from the combat and gameplay if it shows up. 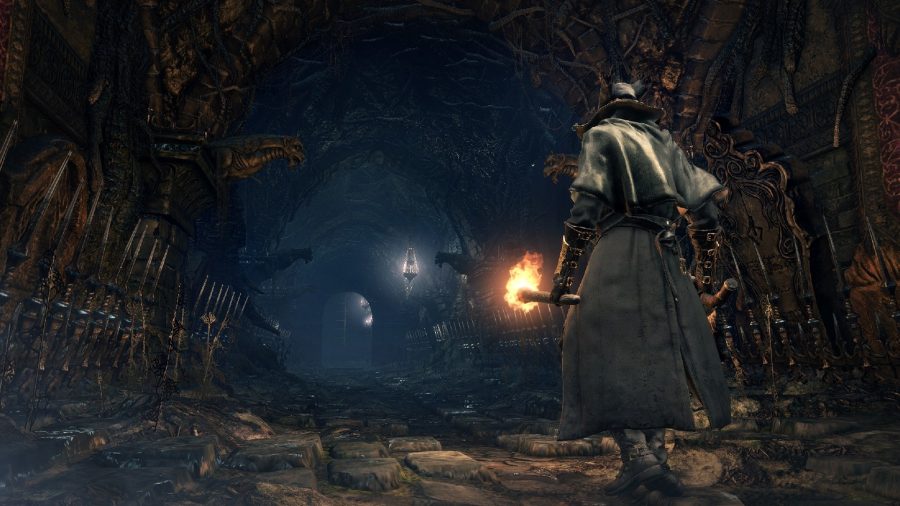 Yes, yes, I know this is the upteenth time a Bloodborne remaster has been predicted for a Sony show, but the love for the game is so astronomical that Sony will undoubtedly remaster the game some day.

Whether that remaster comes here is yet to be seen, but if Sony really wants to give PlayStation players a PS5 showcase to remember then Bloodborne is a surefire way to do just that.

There you go, seven predictions that would make the PlayStation Showcase 2021 a show to remember. While you wait for the show on September 9, why not take a look at some of the best PS5 games you can play on the system now.