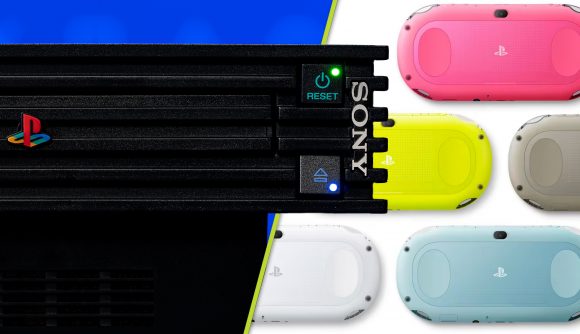 PlayStation has created a “newly created preservation team”, according to a post on LinkedIn by the team’s senior build engineer, Garrett Fredley. In his post, Fredley announces that yesterday, April 25, was his “first day” as one of the team’s initial hires, suggesting the team is a brand new initiative from the console manufacturer.

The news was first spotted on gaming forum Resetera, and comes at an interesting time for Sony as the company ramps up to the launch of its new PS Plus revamp release date. PS Plus Premium offers its subscribers access to a rich back catalogue of games from the PS1 all the way to the PS4, so if Sony wants to continue adding games to the service, it makes sense they would create a team dedicated to their preservation.

The PS3 catalogue offered to subscribers at the premium level of the PS Plus subscription tiers is one area of the new service that could use the most attention, as the games will only be available via PlayStation Now – Sony’s cloud streaming service. The option to also download these older titles to the PlayStation 5 in the future would be a massive get for the new subscription service.

The creation of the preservation team also follows last year’s backlash to Sony’s announcement that the PS3, PSP, and PS Vita stores were to close, with the PS Vita’s store in particular not having even reached ten years of service at the time. The news was considered a blow to games preservation, as well as damaging to those putting faith in Sony’s capacity for supporting its future digital libraries.

Today is my first day as a Senior Build Engineer at @PlayStation, working as one of their initial hires for the newly created Preservation team!

Game Preservation was my first career passion, so I'm ecstatic that I get to go back to those roots 😊

While other games companies, in particular Nintendo, have similarly shown a lack of support for games preservation, Sony’s main competitor – Microsoft – touted a games catalogue for its Xbox Series X|S that covered every previous generation of that platform to date (and, through certain loopholes, even PS2 games). Eventually, Sony caved to feedback and announced that the PS3 and Vita stores would remain open, though it did ultimately close the PSP store on July 2, 2021.

While Sony has been put on the backfoot on this particular issue, it is heartening to see the company take measures in some regards by establishing this new preservation team. While it remains to be seen what areas the team will turn their attention to, it isn’t hard to imagine there will be future benefits to owners of the PS5 looking to play games from previous generations. The console can play PS4 titles presently, but with previous consoles like the PS3 capable of playing PS1 titles, there is certainly room for improvement.